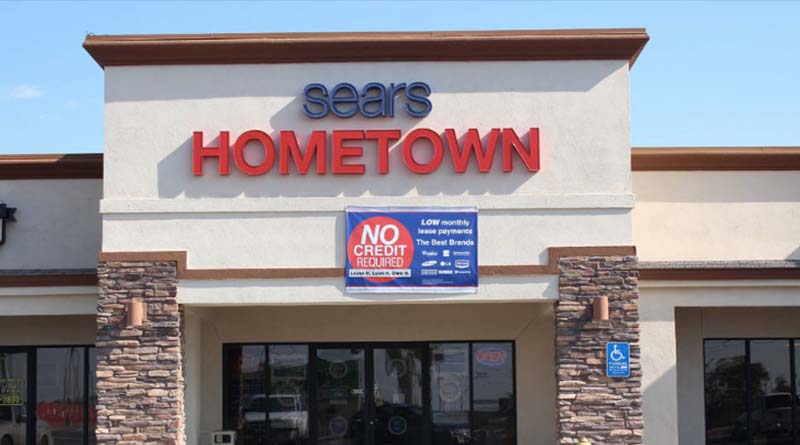 Sadie Carr canceled a Sears dishwasher order weeks ago. But the company still has her money. In the meantime, she goes into the store and buys another appliance. But this Sears refund problem has a surprising conclusion.

I ordered a dishwasher online through Sears.com. Then I found out my order would take three to four weeks for delivery. So I canceled the order and went to my local Sears store and bought a dishwasher.

I have called Sears customer service number four times. Each time I have been told they sent an email regarding my cancellation and to wait a few days for a response. Today, I called once again, and a representative told me she was sending a “high priority” email and that I should have an answer by the end of the week.

This is ridiculous! All I want is my $322 refund. Can you help me? — Sadie Carr, Clearlake, Calif.

Sears should have given you an estimated delivery time before your purchase so you could have planned accordingly. Letting you know after the fact — and then dragging its feet on a refund — was just wrong.

Given the fact that your order was never shipped, your refund should have been almost immediate. But bear in mind that it also depends on the card that you used. Unfortunately, you used a debit card that further complicated your situation. And when you went to the Sears store and purchased the same dishwasher, you had two debits for the same purchase in your bank account.

This isn’t the experience you expected. You just wanted the dishwasher that you ordered.

But wait. There’s a twist to your story.

Is this really a Sears refund problem?

Although you thought you had purchased that original dishwasher from Sears.com, you didn’t. It turned out that you bought that appliance from Sears HomeTown online. And although the two names of Sears Holdings and Sears HomeTown would lead you to believe they are the same Sears company, they aren’t. In 2012, Sears HomeTown spun off as a separate company.

I discovered this when I reached out to Sears Holdings on your behalf. Our executive contacts explained that Sears HomeTown is the company that charged your debit card — both times. In fact, your dishwasher is from Sears HomeTown, not Sears Holdings. So your Sears refund problem is really a Sears Hometown problem.

I notice that most of your communication with the company happened by phone. A phone call can help in certain situations, but for a refund request, you want to keep it in writing. And because your communications were by phone it’s hard to tell which company you had reached in an attempt to resolve your problem. (For additional tips on how to fix your own consumer problem, I’ve written an article that you can bookmark for the future.)