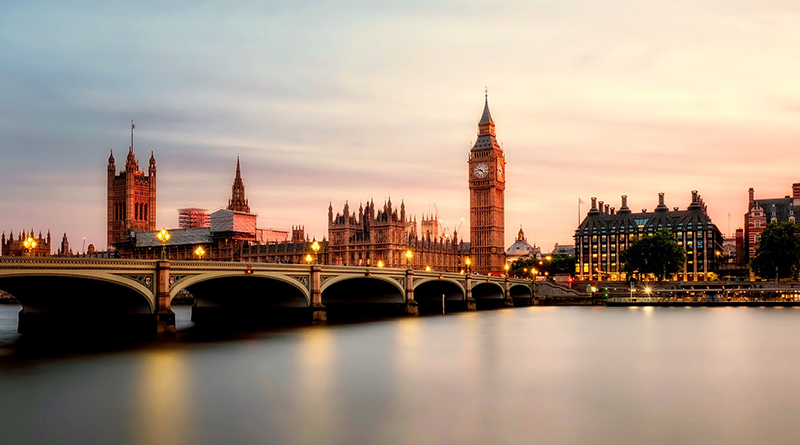 After Vueling cancels John McDonnell’s flight, he tries to file a claim for compensation. But wait! British Airways issued his ticket. So who should pay?

Question: My companion and I had confirmed reservations on a British Airways flight operated by Vueling Airlines, from Florence to London earlier this year. When we arrived at the airport in Florence in plenty of time for the 2:05 p.m. flight, an airline representative told us we might not be permitted to board the flight or that it might be canceled because wind conditions restricted the number of passengers the plane could accommodate and might prevent the plane from taking off.

After a wait of over five hours with no information being given to us and the other frustrated passengers by the extremely rude Vueling personnel, the flight was canceled. Vueling gave us a choice of flying to London the next day via Madrid or claiming compensation for denied boarding. We chose the latter option and were given a one-page form explaining “passengers’ rights.”

Because I had purchased our tickets from British Airways, I then submitted a claim to the airline for compensation provided of €250 for each of us.

I have had not heard from British Airways in response to subsequent messages demanding action from them and pointing out that payment for the tickets had been made to British Airways. Can you help? — John McDonnell, Lafayette, Calif.

Answer: Under EU 261, the European airline consumer protection regulation, you’re entitled to real money for your delayed flight. You can find out more about EU 261 and how it’s applied on my consumer advocacy site.

Your case became needlessly complicated because British Airways sold you the ticket but Vueling operated the flight. But both airlines are owned by the same company, International Airlines Group, so what does it matter? Normally, the airline that sells you the ticket and takes your money would also assume responsibility for any claims, including an EU 261-related grievance. But something wasn’t clicking here.

In airline parlance, this is called code-sharing, even though both airlines have the same parent company. I’ve seen other airlines do this, but rarely when they share an owner. Air carriers want all the benefits of code-sharing — sharing resources, information and not having to compete — but none of the responsibility. British Airways and Vueling were bouncing your case between each other, apparently hoping you would give up and go home. I’m glad you didn’t.

You can always appeal your case to someone higher up at these airlines. I list the names, numbers and email addresses for both British Airways and Vueling on my consumer advocacy site.

The short-term fix is to contact both airlines on your behalf, which I did. I’ll share the results in a minute. But the long-term solution is to abolish these anti-competitive and anti-consumer codesharing exemptions. Make airlines take full responsibility for the flights they sell and operate — just like the rest of the world.

I contacted Vueling, and it processed your claim for the full amount.

Christopher Elliott is the founder of Elliott Advocacy, a 501(c)(3) nonprofit organization that empowers consumers to solve their problems and helps those who can't. He's the author of numerous books on consumer advocacy and writes weekly columns for King Features Syndicate, USA Today, Forbes and the Washington Post. He also publishes Elliott Confidential, a critically acclaimed newsletter about customer service. If you have a consumer problem you can't solve, contact him directly through his advocacy website. You can also follow him on Twitter, Facebook, and LinkedIn, or sign up for his daily newsletter. Read more of Christopher's articles here.
63027

This article was published on January 5, 2018