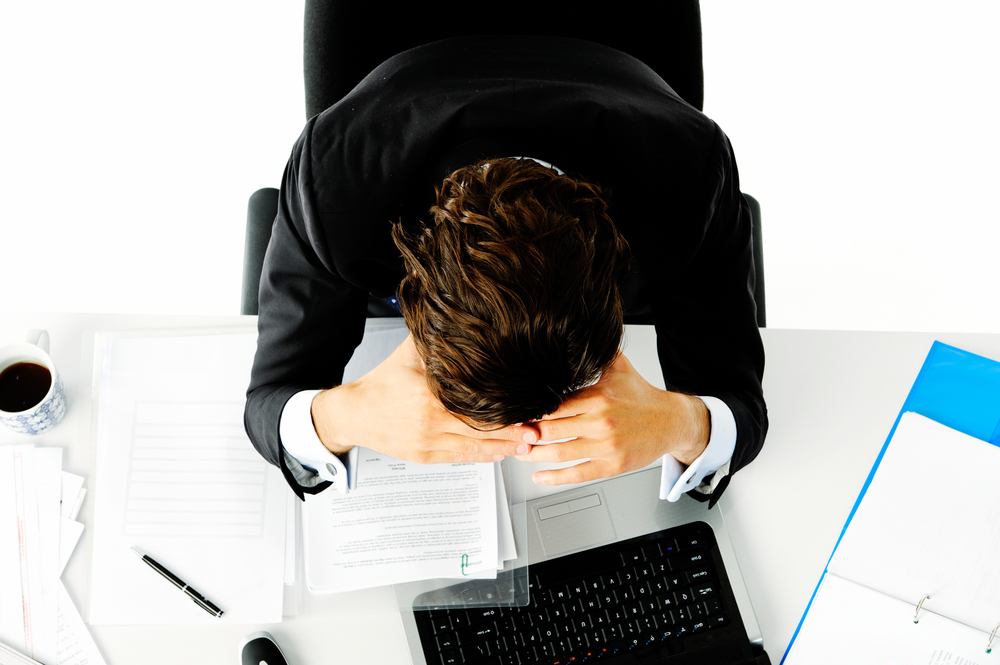 Gary Wiener’s question comes along only once in a blue moon. Did United Airlines overcompensate him after a recent flight delay?

It’s a man-bites-dog kind of story.

When his recent United flight was canceled, the airline emailed him a “customer appreciation” offer, in addition to paying for his overnight stay.

“When I clicked on the link, I was given three choices for compensation,” he remembers. Among them was a 17,500 mile credit, which to him seemed pretty generous.

So Wiener asked for the miles. A few days later, United deposited 10,000 miles in his account.

Wiener sent United an email: “The offer was for 17,500 miles. I would not have accepted an offer for only 10,000 miles. Please post the full amount to my account.”

To which a United representative replied: “In review of your flight, I have determined the goodwill extended to you is consistent with that provided to other customers with similar MileagePlus status.” In other words, the more elite you are, the more your compensation would be.

Wiener replied to United, accusing it of fraud.

“Responses like yours are precisely why United has achieved the distinction of having the worst customer service of any U.S.-based airline,” he wrote.

And he called me for help.

One of our resolutions specialists responded to him, offering him the executive contacts at United Airlines. He appealed his case directly to them.

Shortly after, we heard back from him:

My emails to all the executive contacts at United (thanks for making those available!) did the trick.

Although I have not received any correspondence from United, another 17,500 has been posted to my MileagePlus account in addition to the 10,000 miles they posted previously.

So, short of United arbitrarily shutting down my account (which, knowing them, is not entirely out of the question), this matter has been settled to my satisfaction.

Ah, but that raises the question of whether United overdid it.

We followed protocol on this case. We asked Wiener for a paper trail of his emails between him and United. When that was unsuccessful, we offered him the executive contacts — the next level of appeal. Had that not worked, then I would have directly contacted United on his behalf.

(And yes, it’s true that I don’t typically get involved in missing miles cases, but this was a little different. Wiener was promised something that wasn’t delivered. It could be widgets, for all I care — a promise is a promise.)

Backpedalling on the offer is bad form for United. But is sending too many miles to Wiener the best response? United’s actions are odd. Why not explain the reason for the initial 10,000 mile deposit, instead of just sending them without comment; and why deposit the second 17,500 miles, again without a word?

To me, this says more about the low value United places on its own miles when it just tosses them around like confetti at parade, without saying a thing. Then again, maybe it just wanted him to go away.

Odder still, Wiener tried to call United to find out what happened with his account after the 17,500-mile credit. “A United reservations agent actually told me that company policy dictates that customers may not speak by phone with the Customer Care department,” he says.

It is strange from my perspective, too. It’s highly unusual to get an overcompensation case, let alone with a company like United.