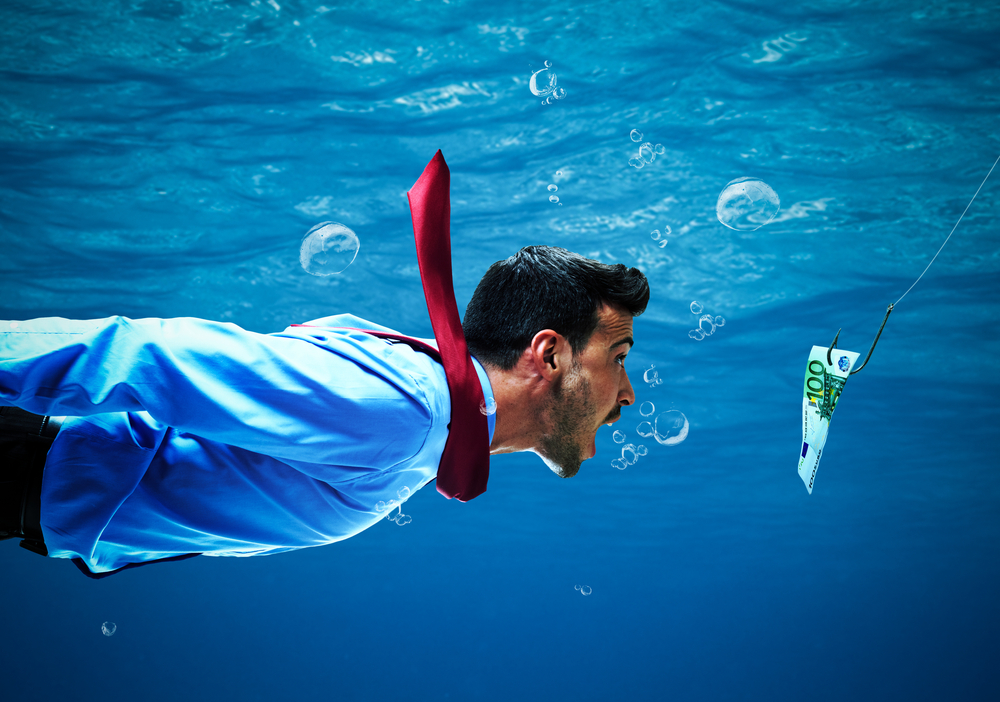 The Transparent Airfares Act of 2014, which only a few weeks ago had virtually no chance of passing, now seems poised to become law.

Remarkably, the proposed legislation enjoys bipartisan support, even from Democrats with distinguished records of supporting consumer rights. Critics have watched in amazement as this deceptively named bill has taxied toward the runway, apparently unstoppable.

This may be the time to pause and consider what life may be like with “transparent” prices, which would almost certainly spread to other parts of the travel industry that are regulated at the federal level.

The Transparent Airfares Act would effectively void a Department of Transportation regulation called the full-fare advertising rule, which is supported by consumer groups and airline passengers and has been upheld by the courts. That rule requires airlines to quote a price that includes all mandatory taxes and fees.

Airline representatives say that the full-fare rule, far from protecting consumers, allows the government to bury tax spikes in a ticket price. Consumer advocates insist that the Transparent Airfares Act would allow airlines to quote a deceptively low airfare.

As soon as the bill is passed, airlines will be able to advertise an initial price that’s between 15 and 20 percent lower than the price you’ll pay. Only at the end of the booking process, when you get ready to pay, would the full price, including taxes, be revealed. Privately, airlines have been pitching this to Congress as an economic stimulus, arguing that passengers are likelier to book fares they believe to be cheaper, say critics.

Eventually, the so-called “ultra” low-cost airlines such as Allegiant and Spirit, which publish fares as low as $1, could become the norm, says Charlie Leocha, director of Travelers United, a nonprofit advocacy group. (I’m the co-founder of Travelers United and serve as its volunteer ombudsman.)

“When mandatory taxes and fees — TSA security fees, airport facility charges and other fees — are applied to these fares, the final price can soar by more than 100 percent,” Leocha says. “It’s flat-out misleading and deceptive. It’s legalized bait-and-switch advertising.”

At some point, the price of a fare could drop to even zero, experts fear, with airlines making their profits on mandatory and optional fees, such as checked-luggage charges, seat-reservation fees and meals. Under that scenario, it would be nearly impossible to know how much a flight would cost, although one thing would be certain: It wouldn’t be “free.”

Once airlines have had their way, other industries regulated at the federal level might be likely to line up for a “transparent” price bill, starting with oil companies. “Imagine if gas stations were to start advertising just the base cost of the gas on their signs, and only after you’d filled your tank you discovered the total cost,” says Paul Hudson, president of FlyersRights.org.

On average, taxes add about 50 cents to the cost of a gallon of gasoline. So under a so-called “transparent” price scenario, a station charging $3.50 per gallon of gas could prominently advertise its price as $3, even if your total cost is $3.50.

The Federal Trade Commission refers to this kind of advertising as “drip” pricing, and it’s so concerned about it that it held a conference recently to discuss the problem. The agency appears to have taken the common-sense position that a company ought to quote a price that a customer can actually pay, as opposed to a pre-tax rate that looks significantly cheaper than it is. Already, the agency has sent warning letters to several hotels suggesting that they might be violating federal law with their price postings.

“Consumers are entitled to know the true cost of their hotel stay,” says Mary Engle, associate director of the FTC’s Division of Advertising Practices, noting that the agency continues to work to improve price disclosure. The FTC does not regulate airline pricing.

To get an idea of “transparent” prices in travel, look no further than car rental agencies, which routinely quote an initial rate that doesn’t include the often sizable taxes and fees.

A recent one-day rental from Avis.com at Dallas/Fort Worth International Airport, for example, offered a “base” rate of $157. But the next screen revealed other mandatory fees, including a “concession recovery fee” of $18, a “transportation” fee of $2 and a “vehicle license fee” of $2; and that’s before taxes of $27. Total cost: $210 per day.

Travelers routinely complain about the car rental industry’s pricing practices, which make the cost of a rental car look lower than it actually is.

Hotels practice “transparent” pricing, too. Go to Marriott.com and ask for a room rate at the Waikiki Beach Marriott Resort & Spa in Honolulu, and it will claim there’s a rate of $209. There isn’t. The second screen warns of an additional mandatory $30 resort fee, and the third screen reveals that the actual rate, once taxes are added, is $272.

Airlines believe that they should have the same rights to quote an artificially low price, and that it ought to be enshrined in federal law. Problem is, consumers want the exact opposite — to know precisely how much the product will cost, whether they’re booking a rental car, a hotel room or an airline ticket. Consumers have reacted to this bill in the same way their advocates have: They’re dead-set against it.

Wouldn’t it be something if the legislators supporting price transparency actually did something that made prices more transparent, and passed a bill that required all prices — not just airfares — to include mandatory taxes and fees?

Then again, wouldn’t it be nice if our elected representatives actually represented our interests, instead of the special interests supporting this wrongheaded bill?