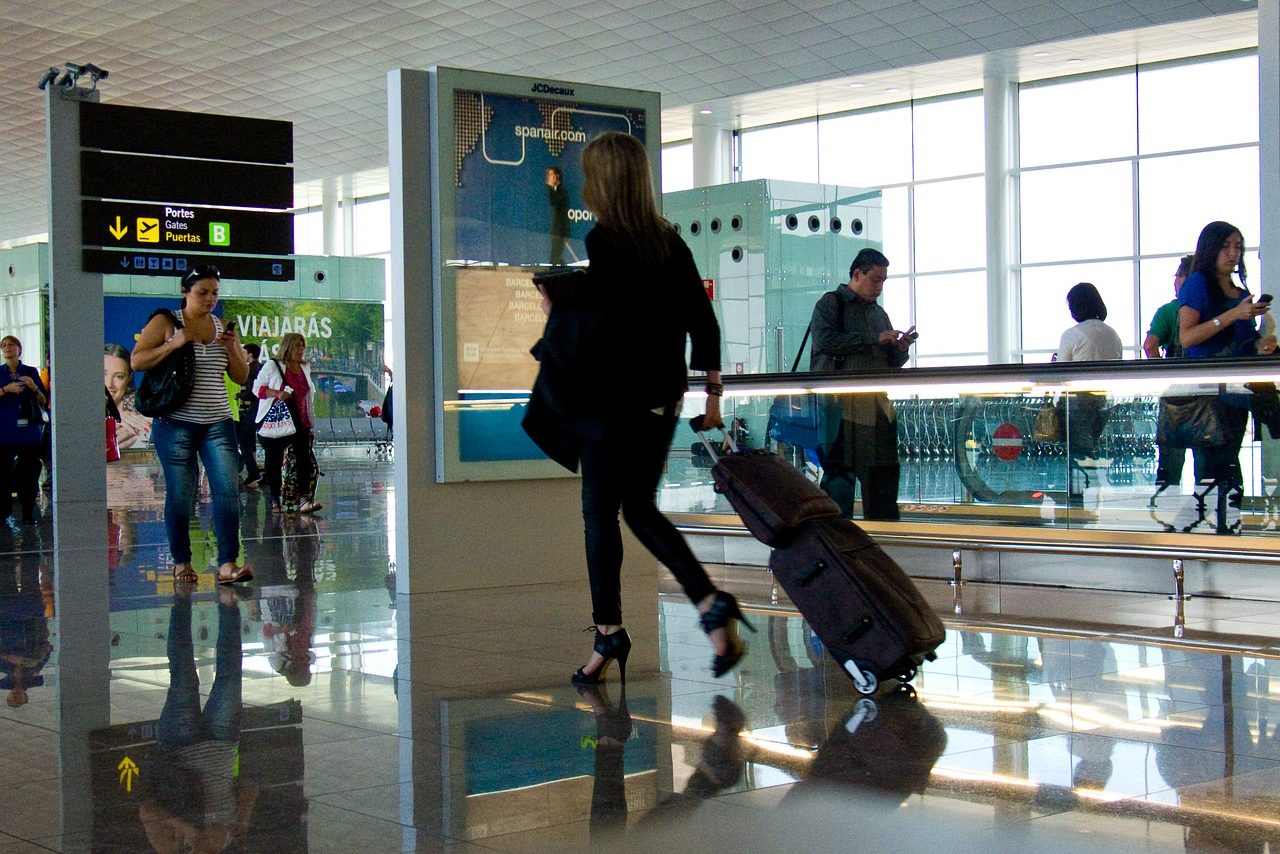 When the Transportation Department (DOT) announced new “enhanced” protections for air travelers last week, the reaction was predictable. Airlines complained loudly that they were being re-regulated. Consumer groups offered a collective eye-roll, grumbling that it wasn’t enough. And the government cheerfully congratulated itself.

Just about the only question left unanswered: Will any of this actually make your upcoming holiday flight better?

The initiatives are part of a protracted effort by the Transportation Department to improve passenger protections. They also answer an executive order issued this spring by the president that called on all appropriate federal agencies to arm consumers with the information they need “to make informed choices” about air travel and to boost competition among airlines.

But before we dive into the details, here are a few sound bites for context. Let’s start with the airline industry, which is not happy.

“We continue to believe that efforts designed to re-regulate how airlines market, sell and distribute their products and services — particularly on their own websites — are bad for airline customers, employees, the communities we serve and our overall U.S. economy,” says Jean Medina, a spokeswoman for A4A, an airline trade group.

“The DOT’s new rules are a start,” says John Breyault, a vice president of public policy at the National Consumers League. “But they don’t do much to address a key consumer concern: the outrageous number of fees and penalties — so-called ancillary revenue — imposed on consumers by the airlines. Absent pressure from Congress, the DOT often seems happy to look the other way while airline profits — fueled in large part by all those fees — soar to record levels.”

Perhaps the only people smiling are the folks behind the initiatives, who talked them up this week at the agency and executive level. The actions, explained Transportation Secretary Anthony Foxx, “will enable passengers to make well-informed decisions when arranging travel, ensure that airlines treat consumers fairly and give consumers a voice in how airlines are regulated.”

Even President Obama gave the plan a shout-out in his weekly radio address, saying the new rules would help air travelers make better decisions “and hopefully avoid a few headaches, too.”

“That’s what this is all about,” he added. “Taking steps, big and small, that can make your life a little bit better.”

If you’re expecting any of this to significantly improve your upcoming holiday flight, don’t hold your breath. While some of the rules are final, like the prohibitions on display bias, others, like the new requirements on performance reports, don’t kick in until 2018. And the proposed baggage-fee refund rules could take years to become official.

Why the delay? For years, airlines pocketed your $25 checked baggage fee, whether they returned your bag or not. It didn’t matter if your bag was lost or misplaced, the airline would keep the money — after all, it transported your bag, didn’t it? The Transportation Department has taken some action already, requiring airlines to refund the fee if they lose your luggage. Now the government wants to create a rule requiring that airlines refund consumers’ baggage fees when their luggage is “substantially delayed.”

But what does “substantially delayed” mean? Airlines are likely to argue for a grace period of several days. Others might ask for an hour or two. But one consumer group says a delayed bag is one that doesn’t arrive on your flight.

“We’ve had thousands of complaints over the last 10 years from passengers traveling to cruise ships and other destinations where a two-hour wait for bags is unworkable,” says Kendall Creighton, a spokeswoman for FlyersRights.org.

The DOT is also considering new rules that would require airlines and ticket agents to quote fares with prices that include extra ancillary fees, such as checked baggage or other services that most consumers purchase, at all points of sale.

Travel agents like that idea. Zane Kerby, president of the American Society of Travel Agents, says fee disclosure should be the same, whether you’re buying from an agent or directly from an airline. “And while some progress has been made, serious challenges remain in terms of consumer access to ancillary fees,” he says.

Don’t expect to see an all-inclusive airfare that includes the price of a checked bag and a seat assignment when you book your upcoming holiday flight. A regulation that might require that has only been proposed, and a final rule could be years away.

But in the long term, the new rules could fix several things that are wrong with air travel. Kerry Tan, an economics professor at Loyola’s Sellinger School of Business, says the new luggage rules could spur airlines to upgrade their infrastructure to reduce the amount of lost or delayed baggage. Delta Air Lines, for example, recently spent $50 million on a radio-frequency ID luggage tracking system that promises to reduce losses. “This should lead to long-run benefits,” he adds.

No one said consumer protections would happen overnight, or even over a period of months, say longtime advocates such as Charlie Leocha, the president of Travelers United. But over time, incremental improvements are being made.

“There are no game-changers in these proposals,” he adds. “They’re nibbling at the edges of consumer concerns.”

Christopher Elliott is the founder of Elliott Advocacy, a 501(c)(3) nonprofit organization that empowers consumers to solve their problems and helps those who can't. He's the author of numerous books on consumer advocacy and writes weekly columns for King Features Syndicate, USA Today, Forbes and the Washington Post. He also publishes Elliott Confidential, a critically acclaimed newsletter about customer service. If you have a consumer problem you can't solve, contact him directly through his advocacy website. You can also follow him on Twitter, Facebook, and LinkedIn, or sign up for his daily newsletter. Read more of Christopher's articles here.
54060