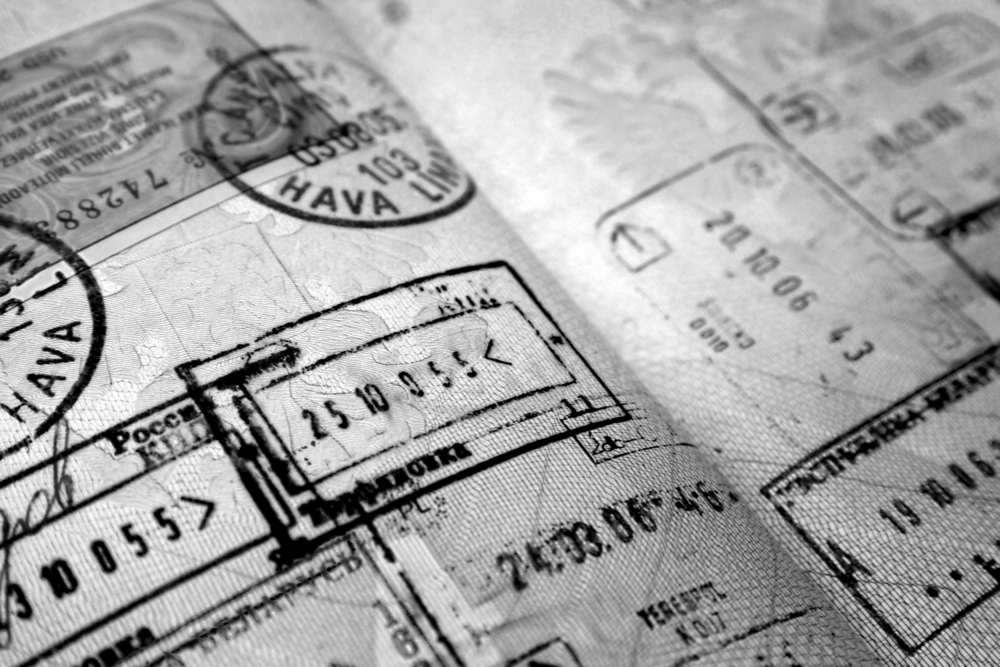 Is Aruba part of the United States? I’m not the one asking. Hank Roden, a fine art photographer from Urbanna, Va., is, and it’s more of a rhetorical question.

When he tried to check a bag on a recent US Airways flight from Aruba to Miami, a gate agent charged him $25.

But hang on — aren’t checked bags on international flights included in the price of your US Airways ticket? Yes, they are.

“This is not an international flight,” the ticket agent deadpanned as she scanned his passport.

The experience was a little “weird,” Roden said. Why would an airline classify a flight as domestic when it’s obviously not? Could be the money.

Redrawing the map can benefit a travel company in several unseen ways, from giving it a competitive edge to allowing it to collect more fees from unsuspecting passengers.

US Airways has a perfectly logical explanation for what happened to Roden. Airlines classify their international operations differently when it comes to fees. Oddly, the Caribbean is regarded as a domestic operation, which may come as a little bit of a surprise to the good citizens of Aruba. Roden flew there on American Airlines, which has a different bag policy than US Airways, and which may have added to the passenger’s confusion. The two airlines are currently merging operations.

“He was charged correctly,” says John McDonald, a spokesman for both airlines.

If you think that’s odd, then pay attention to your next credit card bill. If you’ve booked a trip with a company based outside the United States — say, an international airline or a hotel based outside of the country — you might find an unpleasant surprise on your statement. It’s a foreign exchange fee, arbitrarily charged if you’re doing business with a company outside the States, even if you’re buying it at home and paying in dollars.

Does it cost the company anything extra? Nope. They define your U.S. purchase as being international, slapping an extra 3% on your bill.

Why? Because they can.

A few years ago, I was lucky enough to snag an upgrade on a flight from Atlanta to Honolulu with my family. I spent the first few hours of the flight in the front of the plane. But when I tried to yield my business class seat to my better half, who was in economy class with the kids, a flight attendant blocked my way.

“You can’t do that on an international flight,” she says.

“Hawaii is part of the United States,” I reminded her.

She allowed me to downgrade.

“It’s a semantic game,” says Skip Miller, who’s had an identical conversation with a flight attendant in the past. Now retired from the Air Force, he recalls the U.S. military does the same thing, categorizing assignments in Alaska and Hawaii as “overseas” because they are not physically connected to the lower 48 states.

In talking with travelers, though, it seems this kind of gerrymandering — redrawing national borders to suit a company — usually benefits the company more than the customer.

Pat Volovnik, for example, was recently flying from Philadelphia to Cancun, Mexico, in first class. She decided to stop by the US Airways lounge, since you get access to the lounge when you’re flying first class internationally.

But no. “I was told that unless I paid for a day pass, I would not be able to enter,” says Volovnik, a real estate agent from Philadelphia. “Mexico is considered a domestic flight.”

How can they get away with calling something domestic when it’s not? Stephen Pickford, a travel agent who hosts a Canadian radio show about travel, explains that the practice dates to the days before the current “Open Skies” agreements, when you could clear U.S. immigration in Canada and Mexico.

“Once cleared,” he explains, “they were technically considered to be in the United States.”

It is also clear that travel companies, notably airlines, have exploited the ability to call Aruba or Mexico part of the United States.

Should that be allowed? Of course not. If you buy something with your credit card in the United States, and pay in dollars, you shouldn’t have to shell out a foreign exchange fee — any more than an airline should redraw national boundaries.

Where’s the border patrol when you need it?

Plan ahead to dodge charges

2. Look at the airline’s route map.

Many airlines consider Canada, Mexico and the Caribbean “domestic” destinations. Don’t look at the map to determine which policies apply — look at the airline’s route map, and call if you have questions.

John McDonald, a US Airways-American representative, says policies are being “harmonized,” which is a reminder that airlines sometimes redefine their redefined borders. You may be able to argue your way out of paying some fees — but be polite.