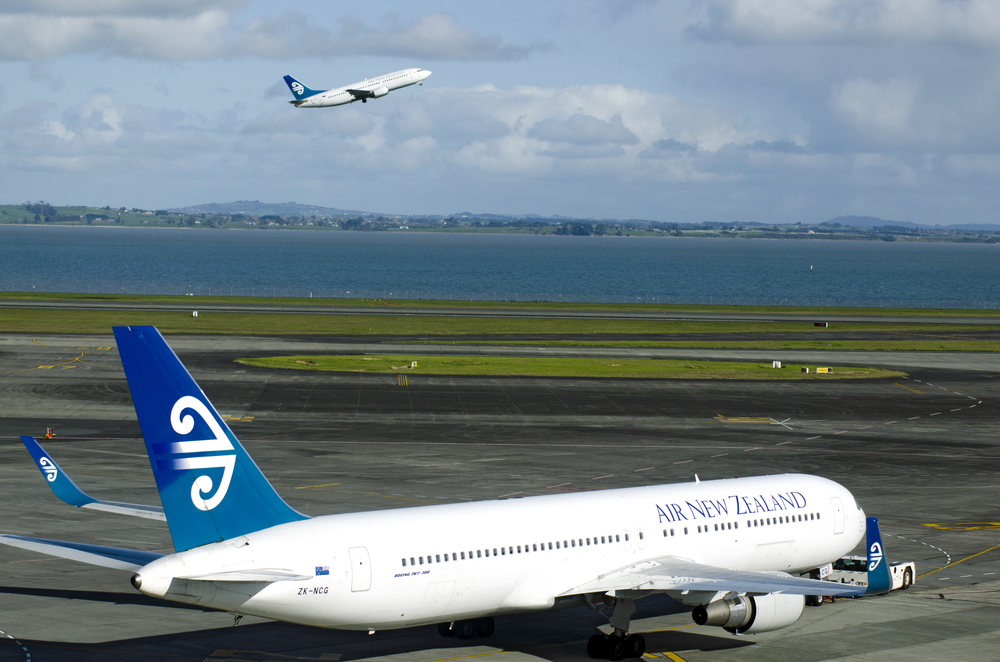 Something’s wrong with Joe Spooner’s airline ticket to New Zealand, and no one can help him fix it. Is he stuck with having to book a new flight?

Question: I recently bought tickets on Expedia to fly from San Francisco to Auckland via Honolulu. The flights were ticketed on Air New Zealand, and the first leg of my flight was on United Airlines.

When I tried to check in for my United flight to Honolulu, a representative told me that Expedia had canceled the first leg of my flight from San Francisco to Honolulu. The rest of the ticket was still confirmed, but I now had no way of getting to Honolulu.

A United representative tried to fix the problem by calling Expedia, but they couldn’t restore my reservation.
Unfortunately, I had to be in New Zealand to visit the oncologist with my mother, who has recently been diagnosed with cancer.

I ended up having to purchase a one-way ticket to New Zealand and another one-way ticket back to San Francisco, which cost me a further $2,637. I’d like to get a refund for those tickets, but Expedia refuses. Can you help? — Joe Spooner, San Francisco

Answer: I’m sorry to hear about your mother’s condition. Your reservation shouldn’t have been canceled, and even if it was, Expedia should have notified you of the cancellation before you arrived at the airport. Finding out that part of your ticket was invalid was no way to start a trip like this.

Once Expedia learned of your problem, it should have figured out a way to get you to New Zealand immediately without incurring any additional expenses. A review of the correspondence between you, the two airlines, and Expedia, found that no one knew how your flights were canceled and none of the parties were willing to refund your ticket.

You book airline tickets through an intermediary like an online travel agency because it promises it will advocate for you when something goes wrong. Well, something went wrong — very wrong — with your ticket, and no one advocated for you.

Would this have happened if you’d booked the flight directly with United or Air New Zealand? Maybe, maybe not. Sometimes, someone just hits the wrong button and invalidates a ticket, although it’s extremely rare.

Asking your airline and travel agency to resolve the canceled ticket was the right move, but you ran out of time and had to book a new flight. Switching to email, so that you could keep a paper trail was a brilliant move. Now you have evidence that you tried to fix this through normal channels.

As a last-ditch effort, you could have appealed to one of Expedia’s executives. I list their names and number on my website.

I contacted Expedia on your behalf and it refunded the extra $2,637 you had to spend on your new ticket.