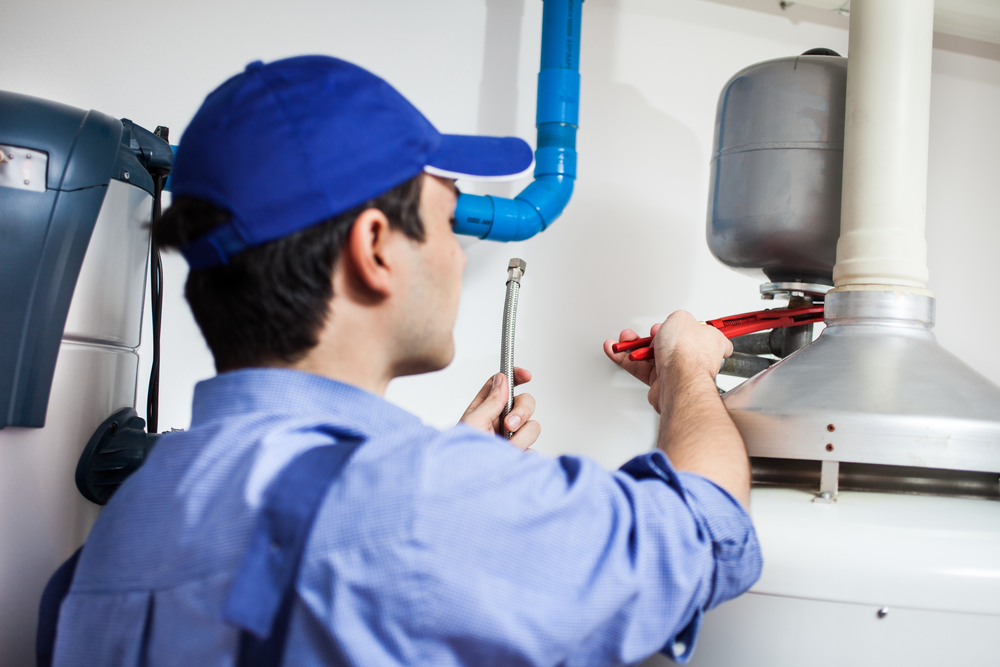 Andre Klass’s water heater is plagued by constant failures. Who’s responsible for this malfunctioning appliance, and can it be fixed?

Question: I bought a house in 2011, and it came with a water heater made by AO Smith. It had a two-year labor warranty and a six-year part warranty.

The unit had never provided the full amount of water at its stated capacity and constantly ran out of hot water during a shower. Over time, the unit had occurrences when it would stop producing hot water, and it needed four or five replacements of the same part, the either upper or lower thermostat controller, and had been constantly repaired by AO Smith’s approved contractor under warranty.

Considering the constant failures the unit has had, I know it is only inevitable that it would fail again.

I asked for her to consult with a supervisor and she said she was the supervisor. When asking why this issue would be happening and insisting that they should cover the diagnostic testing, she began ignoring my emails or responding by evading my questions and telling me to call tech support, which of course does not have the authority to help me.

After the course of a month in email conversation, she then responded that the company’s position remains unchanged and they will no longer answer to me via email.

When consulting other technicians from other companies, it seems like there were indeed more serious issues with this unit which had been undetected or overlooked by the contractor who did the warranty repair. I did obtain documentation from the contractor regarding the work they did on it, but they are unable to provide me the original service records.

I have considered a BBB complaint, but the same person from the company that is stonewalling me is also apparently the person that answers their BBB complaints. At this point I just want this lemon water heater replaced with a different unit. Where should I turn? — Andre Klass, Sanford, Fla.

Answer: Maybe our water heaters were installed by the same contractor. When I moved into my house in Winter Springs, Fla., 10 years ago, the home inspector discovered that my heater had been incorrectly installed. Fortunately for me, I contacted the manufacturer, who ensured the unit was installed correctly.

An improperly installed water heater isn’t just inconvenient, giving you insufficient water for showers and dishwashing. It can also be dangerous. Cue the Mythbusters clip.

You did the right thing by contacting AO Smith in writing and then appealing to a manager. Emails at AO Smith are [email protected] (not “@hotwater.com” which is the domain it is now using. You also should — and did — ask the technicians who installed your heater to address the problem.

What happened next really shows why brief emails, and not phone calls, are often far more effective. A member of my resolutions team contacted AO Smith in writing, with no luck. I followed up and received a quick promise of a resolution, but the company did not resolve anything, at least not initially.

It’s unclear if our messages prompted AO Smith to investigate your case, or if the BBB finally helped you fix this — either way, I’m happy to give the Better Business Bureau the credit.

AO Smith reimbursed you $22 for one of the defective parts, which covered part of your expenses. You’re still trying to recover some money from the plumbing company that installed your water heater, and I’m trying to help you with that, too.

But that’s another story.