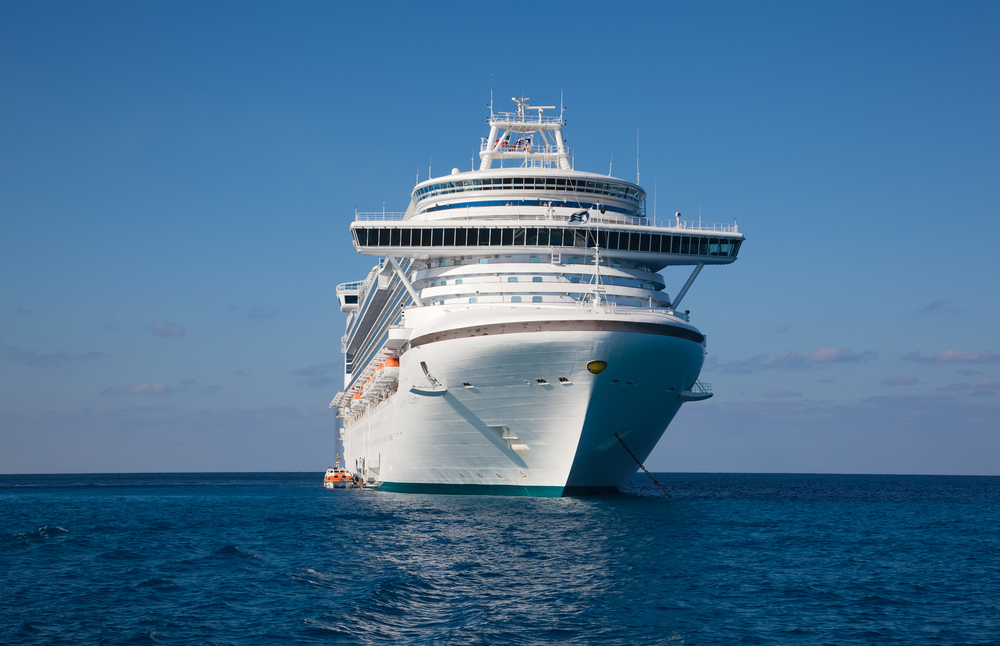 It’s not as if Princess didn’t care about the conditions in Andrew White’s cabin on a recent cruise. It acknowledged the problems and it did offer him something for the trouble.

But was it enough?

Yes, my friends, this is the weekly feature where you tell me — and the whole world — if a company offered a customer enough compensation. Sometimes it’s an easy call to make; sometimes not.

White’s cruise, which happened last December, got off to a terrible start.

“The plumbing system in my suite was leaking,” he says. Specifically, it was a leak from the bathroom into the carpet of the stateroom.

On the first 2 1/2 days of the cruise I spent most of my time trying to get the matter resolved.

I made numerous trips to the customer service desk, where I was treated politely and told that somebody would come to my cabin ‘right away.’

Normally, I would wait an hour and, after nobody arrived, I would return to the Customer Service desk to once again be assured that somebody would be there ‘right away.’

Finally, Princess moved him to a different suite and he concluded his journey with no other problems.

At issue here isn’t just the leak (which was annoying) but the way White says he was jerked around by Princess. Trying to address the faulty plumbing took him away from his hard-earned vacation, and he wants the cruise line to make him whole.

White contacted our resolutions team and we advised him to put his grievance in writing.

In response, a Princess representative contacted him and offered to refund $700 of his cruise.

Not enough, he said.

“Since the ship’s crew was unable to get things done on a timely basis, based on the schedule they communicated to me, I spent most of the time in the stateroom waiting for people or going to customer service to ask when somebody would be in my room,” he says.

To which Princess said: no.

So what are his rights? A look at the Princess contract reveals absolutely nothing. The conditions of staterooms are not addressed at all. As I read the contract (and bear in mind, I’m not a lawyer) Princess could have leaky pipes in every cabin and still comply with its legal obligations.

Where does that leave us? Actually, a partial cash refund is fairly generous, at least in my experience. Most cruise lines only offer a cruise credit or a discount off a future cruise.

But I can also appreciate White’s point. If he really spent a portion of two days waiting in his suite, then that’s kind of affected his vacation, wouldn’t you say?

I’m reluctant to get involved in this case unless you, dear readers, push back and tell me that Princess has done this customer wrong. I can see both sides of this one.