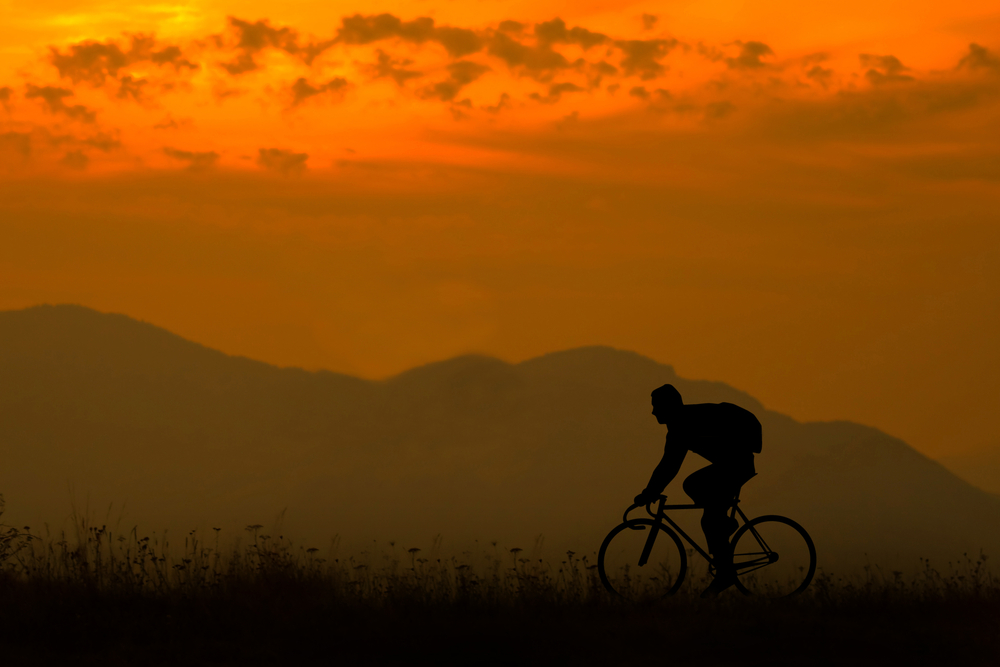 David French remembers the first time he flew with his bike, in 1977. Back then, Continental Airlines didn’t charge him to check his Gitane 10-speed from Washington to Paris, where he spent a month cycling through central Europe.

Ah, those were the days.

Today, French is mindful of his bike’s size, lest he violate an airline’s onerous height and weight standards. And no more free rides: Air carriers routinely charge between $100 and $300 each way for transporting a two-wheeler.

“I realize that the bicycle-touring public is probably not a large — or even important — segment of airlines’ customer base and thus carries little, if any, weight,” says French, who’s now retired from a nonprofit organization and lives in Washington. “Is this a lost cause?”

Airline attitudes toward bikers have been called into question by several recent damage claims and by increasingly restrictive policies toward bikes, and have been brought to the forefront by this number: $3.3 billion. That’s what U.S. airline passengers paid last year in luggage fees, according to the Transportation Department. Bikers argue that they shouldered more than their fair share of those expenses.

A review of the major airlines’ sports equipment policies, which will be of some concern as the summer travel season kicks into high gear, suggests that biking can be an expensive pastime.

American Airlines, which recently merged with US Airways, charges $150 per bike, unless the height, width and length add up to less than 62 inches and the weight is less than 50 pounds, in which case you’ll pay the applicable first-checked-bag rate. Delta Air Lines also charges $150 per bike, with extra fees for bikes heavier than 70 pounds and an outright ban on anything heavier than 100 pounds. At Southwest Airlines, bikes cost $75, with certain restrictions. United Airlines applies a service charge of $100 for a bike over 50 pounds.

“It has gotten insanely expensive to fly with a bike and has become cost-prohibitive,” says Jason White, a bike racer who works for an Internet company in New York. “I remember when fees were $75 each way, which have quickly grown to $200 and up each way.”

It would be one thing if passengers were getting their money’s worth, which in the case of cyclists would mean special care in the delivery of their equipment. But sometimes that doesn’t happen. Consider what happened to Cheri Rosenthal and David Weinberg, who flew from Miami to Malaga, Spain, last year with two bicycles, paying $300 to check them on American Airlines and AirBerlin.

The bikes were packed according to airline standards with bubble wrap and a cardboard cover, according to the couple. But when they arrived, one of the bikes was missing. When it turned up two days later, it was damaged beyond repair, with a large crack in the frame. Claims filed with both airlines were unsuccessful, as each airline pointed the finger at the other. Rosenthal learned a hard lesson: When you surrender your bike, “you can only hope you might see it again,” she says.

Bill Borkovitz had a similar experience when he flew on US Airways. Somehow, his $3,700 specialized carbon-frame bike was crushed by baggage handlers, even though it was packed in a professional case. He didn’t discover the damage until he brought the bike to the shop after suspecting that it had been mishandled. Borkovitz, who works for an executive search firm in Wynnewood, Pa., returned to the Philadelphia airport to file a claim.

“It was like something out of a movie,” he recalls. “A 400-pound woman glowered at me from behind the counter and laughed, saying that I was beyond the four-hour time frame for filing a claim. I explained that the bike shop noted the damage and I informed them immediately after. She gave me the paperwork and said, ‘Good luck.’ ”

After I inquired about Borkovitz’s claim, US Airways agreed to cut him a check for $1,700. Rosenthal’s case remains unresolved.

To bikers, this seems like the worst of both worlds: They’re paying for something that was once included in the price of their airline ticket — some might argue that they’re being punished for bringing a bike — while airlines seem to make no special effort to accommodate their pricey luggage.

It’s no surprise that serious bikers have gone to extremes to avoid this scenario. Dana Fort, whose husband, Brian, is a former Team USA triathlon member, says that she has stopped checking the bike. Instead, they send the bike by overnight delivery service. “It’s cheaper to send it by FedEx from New York to Chicago than paying Delta,” says Fort, a dentist who lives in Hinsdale, Ill.

Another unorthodox strategy: checking in late. “I know this seems like backwards advice,” admits Dave Gill, who runs a bike blog called Vague Direction. “But it works wonders for me.”

The trick, he explains, is to arrive just before the cutoff time for boarding. The airport staff, in its effort to get you to your gate quickly and to check your luggage, will sometimes cut corners. “It often means that they’ll overlook weight constraints, saving you money in overweight charges, since they just want to get you on the plane,” he explains.

And there’s one last option, which guarantees that you won’t be charged for your bike. You can leave it at home. Steve Griswold, a travel agent from Canton, Ga., used to fly with his bike, but on his latest trip to Paris, he decided to rent. The community bike stands all over the city are easy to use.

“You can ride all day and drop it at any of the other bike stands in the city,” he says. “It’s a great way to get from place to place.”

Perhaps the days of bringing your bicycle with you are numbered. The final day may come sooner than you think, if the airline industry continues down this bike path.

Christopher Elliott is the founder of Elliott Advocacy, a 501(c)(3) nonprofit organization that empowers consumers to solve their problems and helps those who can't. He's the author of numerous books on consumer advocacy and writes weekly columns for King Features Syndicate, USA Today, Forbes and the Washington Post. He also publishes Elliott Confidential, a critically acclaimed newsletter about customer service. If you have a consumer problem you can't solve, contact him directly through his advocacy website. You can also follow him on Twitter, Facebook, and LinkedIn, or sign up for his daily newsletter. Read more of Christopher's articles here.
32393