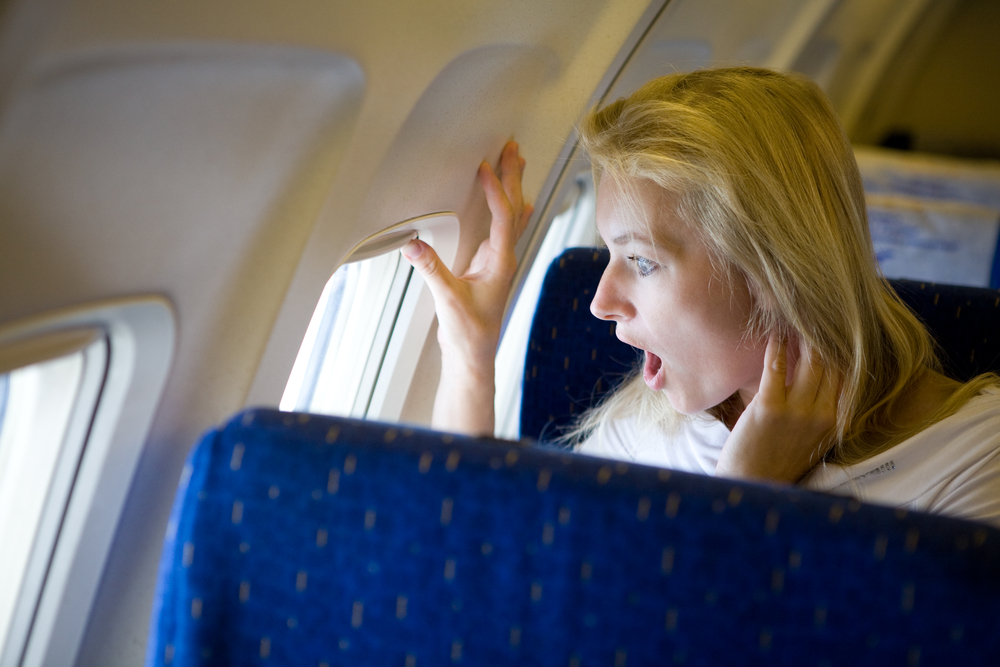 Will the real airfare transparency bill please stand up?

Passengers may be forgiven for asking that question last week after Sen. Robert Menendez, D-N.J., introduced the Real Transparency in Airfares Act — not to be confused with a congressional bill called the Transparent Airfares Act of 2014.

Both claim to bring “transparency” to airline tickets. But only one actually does, at least for air travelers.

Question is, which one?

The House bill, introduced in March, promises to “return transparency to U.S. airline fare advertising” by allowing airlines to quote a base airfare and separately disclose any government-imposed taxes and fees through a link or pop-up. Currently, airlines must display the price you actually pay, which the Transportation Department refers to as “full-fare” advertising.

The Senate bill does more or less the opposite. It leaves the current fare rules in place while doubling the maximum penalty from $27,500 to $55,000 a day for airlines and large ticket sellers who fail to show an “all-in” fare.

“For years, some ticket sellers and airlines have tried to hide full trip costs from travelers to make ticket prices look significantly cheaper than they really are,” Menendez says. “The tougher penalties in my legislation will make unscrupulous ticket sellers think twice before they try to pull a fast one on their customers — and pay more heavily if they do.”

Menendez says he was concerned about the Transparent Airfares Act in Congress, which he says benefits only the airline industry by allowing airlines and ticket sellers to advertise inaccurately low prices and then hit customers with additional fees later in the booking process.

“By doubling the fine, I think we send a very clear message that we’re not going to stand by while consumer protections are trampled,” he adds.

A rep for Airlines for America (A4A), the trade organization representing the domestic airline industry, calls Menendez’s bill “a solution in search of a problem” that would put airlines at a disadvantage when competing with other modes of travel.

The real problem, says the association’s spokeswoman, Jean Medina, is that the government is “burying tax hikes in the advertised cost of a ticket, hiding these considerable charges from consumers who pay them.”

There may also be financial considerations. Privately, airlines have been arguing that killing the current fare advertising rules would offer an economic stimulus to the profitable airline industry, say people familiar with the industry’s lobbying efforts. How much? In a recent A4A newsletter, the organization linked to an article that suggested airlines were losing $1 billion a year by advertising a tax-inclusive fare.

So who’s behind these proposed laws?

Airlines and their unions favor the House bill, with support from industry-friendly analysts and some congressional representatives. Consumer advocates are rallying behind the Senate bill — or at least the idea of keeping the current “full-fare” advertising rule in place — and so are many air travelers. A Change.org petition backing the DOT’s full-fare advertising has collected more than 65,000 signatures.

In a twist, the U.S. Travel Association, an organization that represents the American travel industry, endorsed the Senate’s version of transparency.

“By no means should we undo the existing rule that enables consumers to see the full bottom-line price when they’re ticket shopping,” U.S. Travel Association President Roger Dow says.

Interestingly, the U.S. Travel Association represents other travel companies, such as hotels, that are routinely allowed to quote a low “base” rate and then add taxes and mandatory resort fees to their prices. The reason: Hotels are regulated at the state level, and the Federal Trade Commission can’t control a rate, as initially advertised.

But who’s right? To answer that question, let’s bring in Robert Mittelstaedt, dean emeritus of the W.P. Carey School of Business at Arizona State University and an aviation industry expert known for his evenhanded and fair approach to the aviation industry.

“The result of bringing the so-called transparent fare bill in the House into law would be a huge disservice to consumers,” he says, noting that it would be impossible to determine the actual cost of a ticket until just before you’re ready to book it.

“The Senate version would at least come closer to the concept of transparency, but the real question is: How far do we want government to go in regulating every aspect of our lives?”

So there you have it. The choices are: Give the airline industry permission to lie about its prices, or punish airlines by doubling the fines for misrepresenting their fares. Two somewhat extreme solutions.

The only thing worse might be a compromise allowing airlines to quote anything less than a complete airfare.

How to be heard

• If you favor the airline approach to “transparency,” you can register your support for the House bill at the airline-sponsored website: airfaretransparency.com.

• If you favor the Senate bill, which would leave the current regulations in place, you can sign the Change.org petition by visiting change.org.

• Write or call your congressional representative. It’s an election year, and lawmakers are more likely to listen.