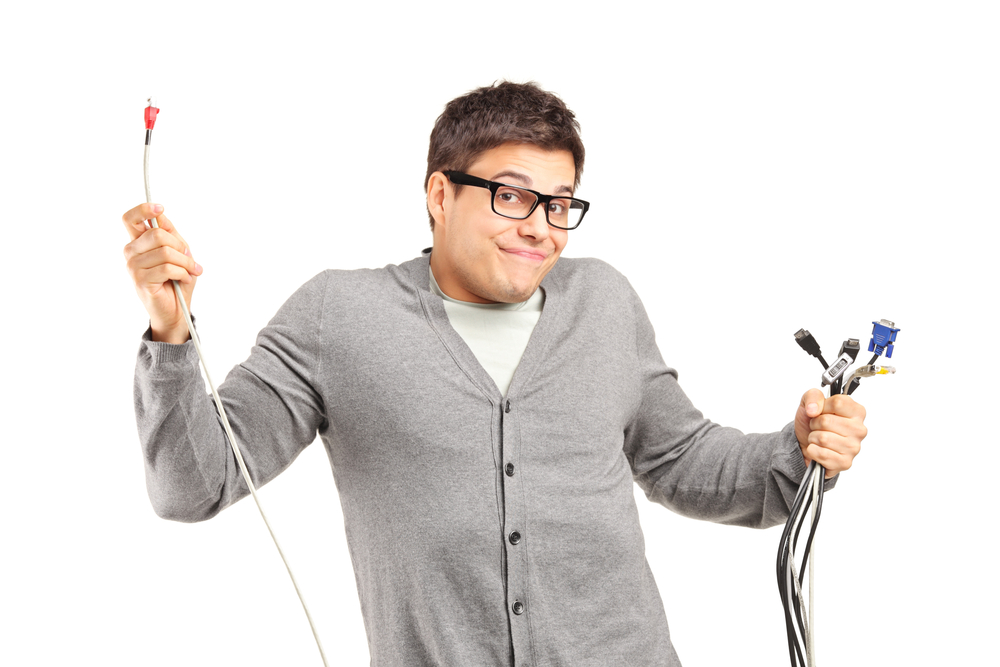 The auxiliary power outlet in Robert Mitchell’s rental car doesn’t work. Was it intentionally disabled, and if so, why wasn’t he told about it?

Question: I rented a car in Gloucester, England, through AutoEurope and National. I had my own GPS navigation system with me, but within two hours it died, even though it was plugged in to the auxiliary power outlet.

I called the Gloucester office, and they said if I brought back the car they could “check it out,” but by then I was over 150 miles west of there. So I was not able to use my GPS for the remainder of the eight-day rental.

When I turned the car in at Heathrow Airport, I made a note of the problem with the agent, who said someone from National would get back to me. Nobody ever did, and after repeated attempts to get someone to answer my question, I finally heard back from the car rental company, which admitted that it had disabled the auxiliary power outlet in the car to prevent people from smoking.

I am surprised that they would do such a thing to keep people from using the power outlet. There was no cigarette lighter in the car. I think people should be informed of the runaround you get while trying to address a complaint, and warned about this practice that would prevent them from charging a phone or using a GPS or other device. — Robert Mitchell, Downers Grove, Ill.

Answer: Disabling the power outlet in a rental car is no way to stop drivers from smoking. Haven’t they ever heard of lighters or matches? Also, in this era of power-hungry smartphones and GPS navigation devices, without which we’d literally be lost, I just don’t see how any car rental company could do a thing like this and not tell customers about it. Come on.

Making matters worse, no one could give you a straight answer about the auxiliary power outlet. (I edited your letter for brevity, but let’s just say you jumped through some serious hoops to get that written response from the car rental company.)

AutoEurope should have helped you get a fast answer, not deferred to National. After all, you booked your rental car through AutoEurope. It took your money, and accepted the responsibility for your rental booking along with it.

I think National may have offered a straight answer sooner if you’d pushed a little harder, but what good what that have done? You really wanted something in writing: a confession. Once you had that, you could share it with AutoEurope, and possibly get some compensation.

I contacted AutoEurope on your behalf. Like me, it was surprised to hear that National had disabled its power outlets. It refunded $50 of your rental charge and offered a $50 voucher off a future rental.