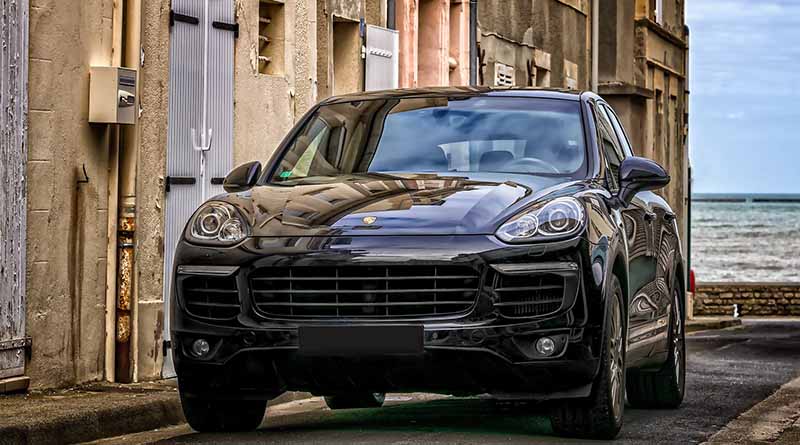 If you’re planning a vacation, then renting a car may be as automatic as making hotel or restaurant reservations. Or not.

New ground transportation options are blossoming in the sharing and hailing economies. A recent Bank of America review of its card users found that people are thinking differently about how they get around.

Here are the new options for rental cars

The newest options still include hybrid ride-hailing services, flexible ownership platforms and courtesy-car services. While renting a car still remains a viable choice for many travelers, it is nice to know you have more options — perhaps more than you thought.

It is part of a slow-moving industry trend away from relying on a single mode of transportation, experts say. Ralph Buehler, an associate professor in the urban affairs and planning program at Virginia Tech’s Alexandria Center, studies the rise of multimodality transportation options at home. “It makes sense that people also use multiple modes and non-car modes on vacation,” he says.

There are so many examples of multimodality, it is difficult to track all of them. Europe, which has a robust mass transit infrastructure, is ahead of the trend, Buehler says. “In several European cities, hotels are offering visitors guest-transit passes for the duration of their stay,” he says. “The idea is to create a more sustainable transportation system and reducing car use.”

Travelers already had lots of choices, even before multimodality. Ride-hailing services such as Uber and Lyft have been embraced by travelers such as Amy O’Hara, who works for an online car-buying company in Tempe, Ariz., and took her 8-year-old daughter to Denver for the Labor Day weekend to catch a preview of the Broadway show “Frozen.”

“Knowing we were staying in the downtown area near the theater, I decided against renting a car, to save on parking costs and the hassle of navigating an unfamiliar area,” she says. The O’Haras also went multimodal, using the free 16th Street Mall trolley to reach some of their destinations. All told, they spent about $60 for ground transportation, about half of what they would have on a rental car.

Another option that is gaining traction: car sharing. Lawrence Sorace, a financial adviser from Matawan, N.J., recently discovered Turo, which allows you to rent a car from an owner. Think of it as Airbnb for cars. “People can list their cars for rental during specific times in a particular city that can be rented for an advertised amount,” he says. “It seems like a great idea.”

It is also cost-effective. Sorace says the prices are about 30 percent lower than car-rental rates. I have spoken with numerous renters who say they have seen similar savings on their shared vehicle.

Even ride-hailing can reduce your transportation expenses significantly. When Jeff Young and his wife recently visited his niece, Kathy, in Sacramento, he decided to skip the rental car and use Uber. “We used ride sharing for trips to and from restaurants, her school, museums, her apartment and finally back to the airport,” says Young, a financial planner from Scottsdale, Ariz. “Most of the rides were under $10, and it was a far better experience than a car rental and much less expensive.”

What if car sharing could be scaled up — way up? That’s the idea behind a concept called Drive On Demand, introduced earlier by Spireon, a company that develops fleet-tracking software. The concept is simple: Imagine if your car dealership got into the rental business.

“Picture this,” says Jason Penkethman, chief product officer at Spireon. “A consumer visits a name-brand car dealership, downloads that dealer’s mobile app, peruses a list of available cars — including all colors and trim-levels offered, selects a specific vehicle from the list, specifies the time frame and other rental terms, uses the vehicle GPS to immediately locate the vehicle on a mobile map, walks over, unlocks the door using the mobile app and drives away.”

Drive On Demand is not available yet, so there are no test dealerships or drivers I could ask about their experience. If Spireon’s idea catches on, it could extend a traveler’s options considerably.

Even car-sharing is not what it seems in a multimodal world. Consider Lyft, one of the fastest-growing on-demand transportation services. This summer, it passed a milestone of 1 million daily rides and is now available to 95 percent of the U.S. population, an increase from 54 percent in the beginning of 2017. Lyft also has partnerships with public transit agencies. Its most popular route in San Francisco is a first-mile, last-mile connection to the Caltrain station. These agreements allow you to hail a Lyft from your hotel and then connect to mass transit with Lyft’s app, which is often a more efficient and cost-effective way to reach your destination.

Hotels are getting in on the act, too. When I stayed at the Crawford Hotel at Denver’s Union Station recently, I had access to its chauffeured Tesla courtesy car. At the new Kimpton Tryon Park Hotel in Charlotte, there is a Maserati Levante SUV available to guests between 7 a.m. and 10 p.m. on a first-come, first-served basis — driver included.

There is a catch, of course. If the courtesy car is not available, you can take a cab or use one of the hotel’s loaner bikes. To be sure, these new options are not for everyone, and if you want your own car for the duration of your vacation, you are still better off either renting a car or driving your own. That will not always be the case, and change is happening faster than anyone could have expected.