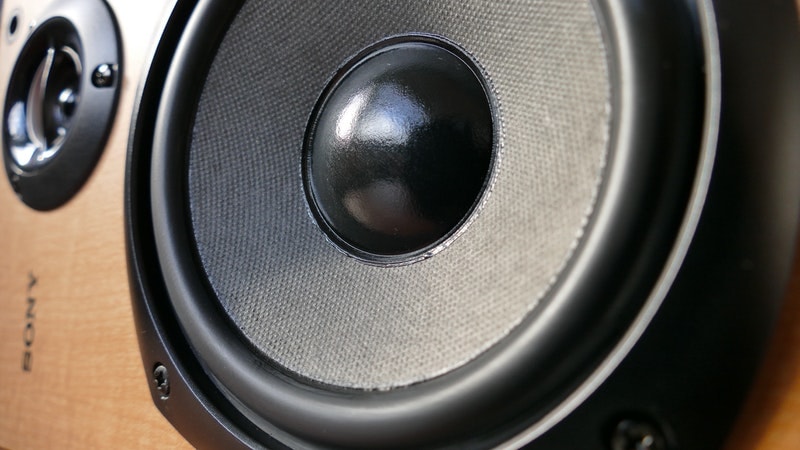 Of all the hotel complaints, the one that bothers Louise Sattler the most are the smells.

“Scents,” she says, “and smoking in hotel rooms.”

Sattler, a psychologist from Los Angeles, is one in a billion. That’s about the number of annual guest nights in the American hotel industry. And for every guest, there is at least one pet peeve — and often many.

Let’s talk about hotel complaints, shall we?

It’s the perfect time to talk about what bothers you. You’ll probably find yourself in a hotel during the upcoming travel season. Instead of getting irritated, I have a few pro tips for remaining calm and unbothered even when the annoyance is unavoidable.

There are no comprehensive surveys on this topic. A recent Expedia poll suggests guests were most annoyed by other guests. The top offenders: inattentive parents (72 percent), followed by hallway hell-raisers (69 percent) and in-room revelers (59 percent). Complainers ranked fourth (53 percent). Ouch.

Some problems are easily fixed. Sattler, for example, brings extra Advil on the road. “Your lavender bath is my migraine,” she says. Another solution: asking for a scent-free or hypoallergenic room. Hotels strip their signature scents, air fresheners and smelly soaps from those rooms so you can breathe freely.

Did somebody say hotel complaints? I’ve got one, too

Here’s my top annoyance: I’m in my hotel room early in the morning, on deadline (I’m always on deadline), and I hear a loud tap-tap-tap at the door, followed by a half-question, half-announcement: “Housekeeping?”

But as I close the computer and get up to answer the door, there’s another, even louder tap-tap-tap, and a more insistent “Housekeeping!”

Could they at least stop using a key card to knock on the door?

(Don’t forget, you can always complain to the hotel after your stay using our handy list of executive contacts.)

Other hotel annoyances include the alarm clocks, which I’ve written about in a previous column. They rank as Hilary Stockton’s top hotel gripe.

“Those hotel alarm clocks still set for an ungodly hour are so annoying,” says Stockton, a frequent hotel guest who is also chief executive of a luxury travel company. She always double-checks the alarm before going to bed to make sure it’s switched off. If she can’t figure out how to turn off the alarm — a valid concern, given how complicated the devices can be — she asks housekeeping to remove the noisy timepiece.

Some annoyances are preventable with a little planning. Take slow WiFi, for example, which is so common that I’ve stopped thinking about it.

“Sure, people are on a trip to get away from the Internet,” says Sophia Borghese, a hotel consultant in New Orleans. “But if they’re on a business trip or trying to connect with those at home, they need high-speed WiFi at the hotel. Nothing is worse than thinking, ‘Oh, I’ll just get to these emails once I get to the hotel’ and having poor WiFi.”

Borghese brings her own wireless hotspot so she doesn’t have to rely on a hotel’s connection. It also allows her to avoid the daily fee for wireless Internet, which at some full-service hotels can add more than $10 a day to your folio.

Noise and other hotel complaints

How about the perennial noise problem? Janet Ruth Heller often finds herself in a room “near a noisy wedding or other party group,” in which it’s impossible to sleep.

“People in this group shout to one another in the hotel hallway at 2 a.m. when most people are sleeping,” says Heller, who runs a nonprofit organization in Portage, Mich. Her solution: Before checking in, she requests a quiet room — usually the one farthest away from an elevator and several floors above or below a ballroom.

Worst-case scenario? Use those earplugs that the hotel offers you. When I stayed at the Railroad House Inn in Marietta, Pa., a few years ago, I used them to shield me from the noise of a freight train that rolled down the track at Zero Dark Hundred. Same thing for the fighter jets conducting late-night maneuvers while I stayed at Fort Casey Inn on Washington’s Whidbey Island. A quiet room didn’t exist anywhere in the hotel.

Inevitably, one of the most annoying features of any hotel is the bathroom. In a recent story about hotel design problems, many guests complained about the sinks, toilets, and showers. Too often, properties treat their bathrooms as an afterthought, offering too little counter space, insufficient lighting or inadequate privacy to their guests.

What’s even more annoying is that hotels don’t seem to care. It’s not as if guests choose their accommodations based on the restrooms. Have you ever heard a traveler say, “I booked a room at that hotel because it has amazing bathrooms?” Neither have I.

This is something for which you can’t prepare. You have to assume your hotel bathroom will annoy. Pack an extension cord — because there are never enough power outlets — a vanity mirror with a light and your preferred soaps and shampoos.

My fix for the rapping-on-the-door housekeepers? Either leave the room and find a quiet spot in the lobby while they clean my room, or hang the “Do Not Disturb” sign. Sometimes, the only solution to a hotel annoyance is to walk away from the problem.

Whatever irks you, remember that you don’t have to spend your next hotel stay in a perpetual state of irritation.

I mean, what kind of vacation is that, anyway.