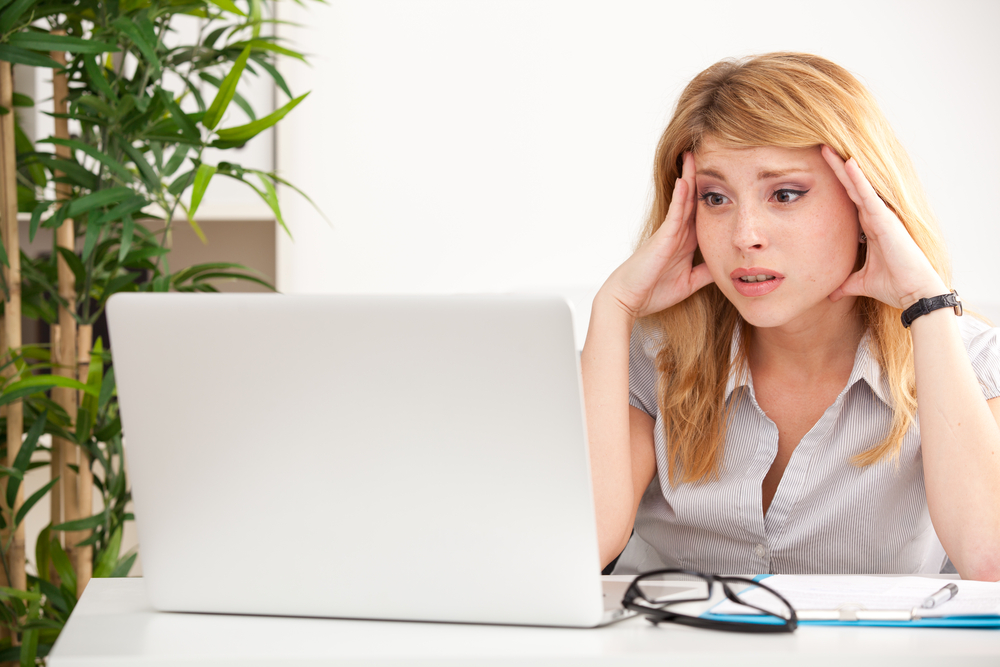 Alina Novak’s complaint had a familiar ring to it. While she was searching for an inexpensive round-trip ticket from Toronto to Fort Lauderdale, Fla., on TripAdvisor.com, she stumbled upon a $177 airfare.

But when she clicked on the “buy” button, TripAdvisor redirected her to an online travel agency called FlightHub.com, which required her to enter her credit card information. Then, just before processing her transaction, it delivered some bad news: The low price she’d been shown wasn’t available, but she could have a ticket on the same flight for $393.

“To quote a much higher price after a purchase is fraudulent,” she adds. “Why such a discrepancy?”

Customers such as Novak — and there are a fair amount of frustrated passengers like her out there — say that this is a bait-and-switch; that TripAdvisor, or FlightHub, is intentionally displaying a low rate and then switching it out after a purchase decision is made. Travel companies dismiss that claim, calling it an electronic hiccup from an airfare distribution system that sometimes can’t handle real-time transactions.

A TripAdvisor representative declined to comment on the specifics of Novak’s complaint, citing privacy reasons. “But we have investigated the situation, and there was no error on the TripAdvisor site,” said spokesman Kevin Carter. FlightHub did not respond to multiple requests for comment about Novak’s complaint.

The issue of fare advertising has taken on a renewed sense of urgency now that Congress is considering removing the Transportation Department’s full-fare advertising rule, which requires airlines and ticket sellers to display a price that you can actually book. Incidents like Novak’s and that of one loyalty-program blogger have called into question the travel industry’s narrative about fare displays and raised an even larger question: Are travel reservations systems — and, specifically, airlines — even capable of telling the truth about their prices?

Congress is about to let airlines off the hook on this issue. The Transparent Airfares Act of 2014 would give airlines a federal license to advertise a low “base” fare and add taxes and fees later in the booking process, before you buy a ticket. Countering that, the Senate is mulling a separate bill that would not only leave the full-fare advertising rule in place but would also double the maximum penalty from $27,500 to $55,000 a day for airlines and large ticket sellers who fail to show an “all-in” fare.

I receive regular missives from readers about disappearing prices, most commonly airfares. Technology experts blame the problem on caching, or storing the fares to make them faster to access online. They say that caching sometimes allows a fare to show as available when it’s already purchased. But once you try to book it, the system will return an error and point you to the next available fare, which is usually more expensive. Stopping these false positives, experts add, would require an expensive top-to-bottom overhaul of existing reservations infrastructure, which is built on aging legacy systems.

Historically, these glitches have been played down as rare and isolated, but a recent investigation by a blogger raises some doubts about that claim. In a blog post published on the site DeltaPoints.com, René deLambert describes his recent effort to book a ticket between Dallas and San Francisco. He details each step with a screen shot of Delta.com, which shows how he selected a low fare and then proceeded to checkout. Each time, the system informed him that the “price has just gone up.”

“If I go back, as Delta.com tells me to do, and search again, it will do the exact same thing to me once again,” he notes.

To him and to many of his readers, it appeared that Delta was intentionally baiting passengers with a low price and then claiming that it wasn’t available, but that they could pay for a more expensive ticket.

Delta would not discuss the specifics of deLambert’s complaint on the record. The airline released a written statement saying that it always strives “to provide our customers with the most accurate information possible on delta.com,” adding: “When the occasional ticket price changes during a customer’s purchase experience, we fully disclose the change to them prior to the completion of the transaction so as to provide the most updated information and allow an informed travel purchase decision.”

All of which brings us back to the question of inaccurate fare displays and what lawmakers could do about them. If these “phantom” fares don’t violate the Transportation Department’s controversial “full fare” advertising rule, then what does?

True, the current rule prohibits carriers and ticket agents from engaging in bait-and-switch tactics. But the DOT defines that to mean that a carrier or ticket agent can’t repeatedly advertise a fare at the beginning of the ticketing process only to present the consumer with a higher price at the end, according to the agency.

“We have heard isolated anecdotal reports involving fares that were cached or stored on a server for a period of time during which the selling entity’s Web site displayed that fare as current and available, when, in fact, it had been replaced with an updated — usually higher — fare,” says DOT spokeswoman Caitlin Harvey.

To incur the wrath of the DOT, which regulates domestic air travel, an airline would have to “systematically and intentionally” use caching as a method of luring consumers to its Web site or increasing the price people pay. Put differently, someone would have to catch an airline or ticket reseller doing it over and over again, and show irrefutable proof. Given the fickle nature of today’s online booking systems, that may be impossible.

Novak’s case had a happy ending. After my inquiries, a FlightHub representative contacted her and promised to send her a check for the difference between the rate she’d originally been quoted and the one she paid for her ticket.

The rest of us probably won’t be so lucky if we ever see a disappearing price. Caching is a known glitch in today’s airfare distribution system. The federal government tolerates it up to a certain point.

Passengers want to know the truth about their fares, but airlines may be incapable of telling it.