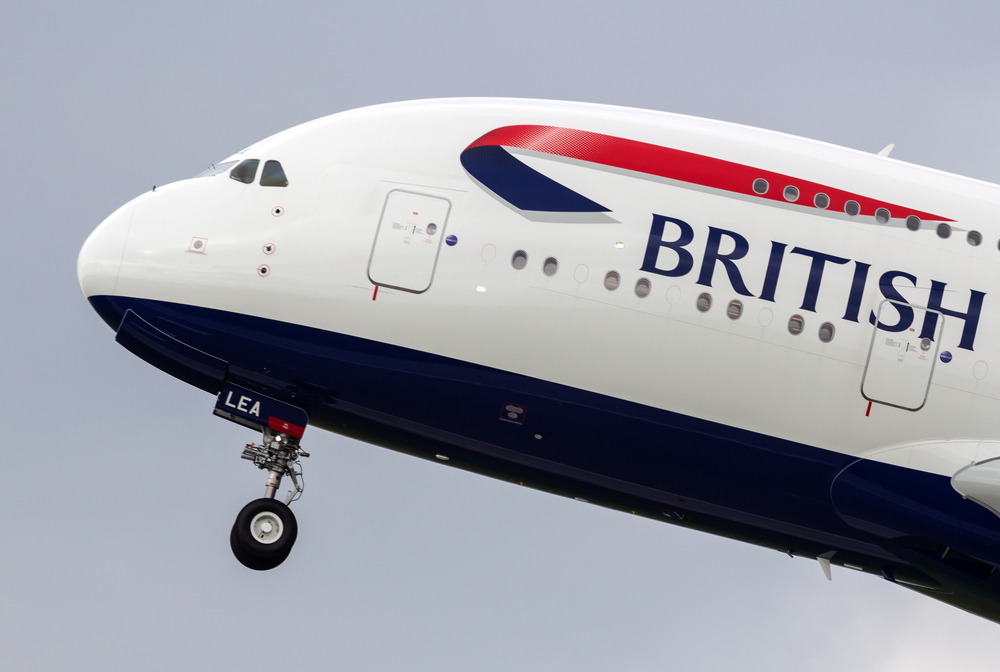 British Airways flight 68 from Philadelphia to London was canceled on July 8 — “technical” issues, as Brian Osborn recalls. It was to be the start of a 12-day vacation to Scotland, cut short by a faulty plane or two.

Osborn isn’t upset that his flight was grounded, or that the next day’s flight was also canceled after he had been sitting on the plane for several hours, or that British Airways couldn’t get him to London until July 11th, abbreviating his vacation by 72 hours.

His case exposes a problem that’s common with airline contracts of carriage, those passenger agreements that let airlines get away with almost anything. And it’s a reminder that schedules are nothing more than suggestions that an airline may, or may not, choose to keep.

So let’s get this out of the way, then. Here’s British Airways’ contract of carriage. And while we’re at it, a hat tip to EU 261, the European consumer protection law that applies to Osborn’s delays and cancellations.

The story doesn’t end with Osborn arriving in Scotland and enjoying the rest of his vacation. Oh no, that would be too conventional for this site. I’ll let him pick up the story.

Before our return flight on July 22nd, I was informed by SMS message that the London to Philadelphia portion of our flight was canceled, with no explanation why.

When I called customer support to get help, we were informed that there were no flights to Philadelphia that day.

The agent offered to refund our flight – so we could seek our own alternative travel arrangements – which is a ludicrous offer, as booking same day international travel is cost prohibitive.

Eventually, after arguing with both the agent and supervisor, I convinced them to book us on a plane to Newark.

But you know what the problem is with Newark, don’t you? It’s not Philadelphia. Osborn had to find his way back home, and thanks to British Airways, that would take a train ride.

He submitted the request in writing to British Airways (nice work).

As you probably know, a canceled flight to Europe means he’s entitled to EU 261 compensation, which is outlined in the rule (unless BA claims it’s an “extraordinary” circumstance, which it might try to do). The Amtrak tickets and cab fare must usually be approved in advance, but I’ve also seen airlines retroactively pay their customers when passengers incur extra expenses.

The pain and suffering? Good luck with that. Which is not to say Osborn doesn’t deserve something for his trouble — only that there’s nothing in British Airways’ contract that would allow for it.

Here’s how the airline responded:

I am sorry that your flight to London Heathrow was canceled and that you and your wife had to alter your plans. We know that our customers rely on us to run our services on time and to our schedule. We are very reluctant to cancel any flight but sometimes I’m afraid that circumstances mean that we have no choice.

You have two claim numbers now. Please allow 4-6 weeks for the processing of that claim. This claim will encompass the expenses you incurred.

Thank you for sending in your receipts. I have requested a check in the amount of USD266.00, which represents payment in full for all cab and the Amtrak receipts you submitted. This check will be delivered to you within 14 days.

We are not liable for any consequential loss a customer or third party may have as a result of delays or disruptions, so I’m afraid I am unable to reimburse you for food, wages, loss of time away. We generally direct customers to their travel insurance company who may be able to help.

My apologies again for the inconvenience caused. We know we operate in a very competitive market and genuinely value the confidence and trust you place in us when you choose to travel with British Airways. I am sorry you have been so disappointed. I do hope we can welcome you on board again soon.

As far as airline responses goes, that’s pretty routine, and maybe even a little generous. I can imagine an American carrier telling the Osborns they were on their own to get from Newark to Philly because, technically, they fulfilled their contract, and when they accepted the new ticket, they waived their right to any further compensation.

But I would like to pause for a moment and point to the consumer advocate flag flying high above this website. Something about this picture just doesn’t look right. I mean, how can any airline cancel or overbook a string of flights, removing three days of hard-earned vacation from a customer, and then basically walk away scot-free?

Then again, maybe I should be looking at this from an airline’s perspective? If it starts reimbursing customers like the Osborns for their missed hotel nights, then won’t it have to also pay attorneys for missed work time at $1,000 per hour? Or shell out big bucks for CEOs who couldn’t get to their destination on time and close a merger? Where does it end?

But protecting a company’s revenues isn’t my job. It is protecting your rights.

Osborn appealed his case to the Transportation Department.

“British Airways decided I was now eligible for an official compensation award of EU600 each for me and my wife,” he says. “Strange. Their original reply said I was not eligible for anything, but after they were contacted by the DOT, that seems to have changed.”