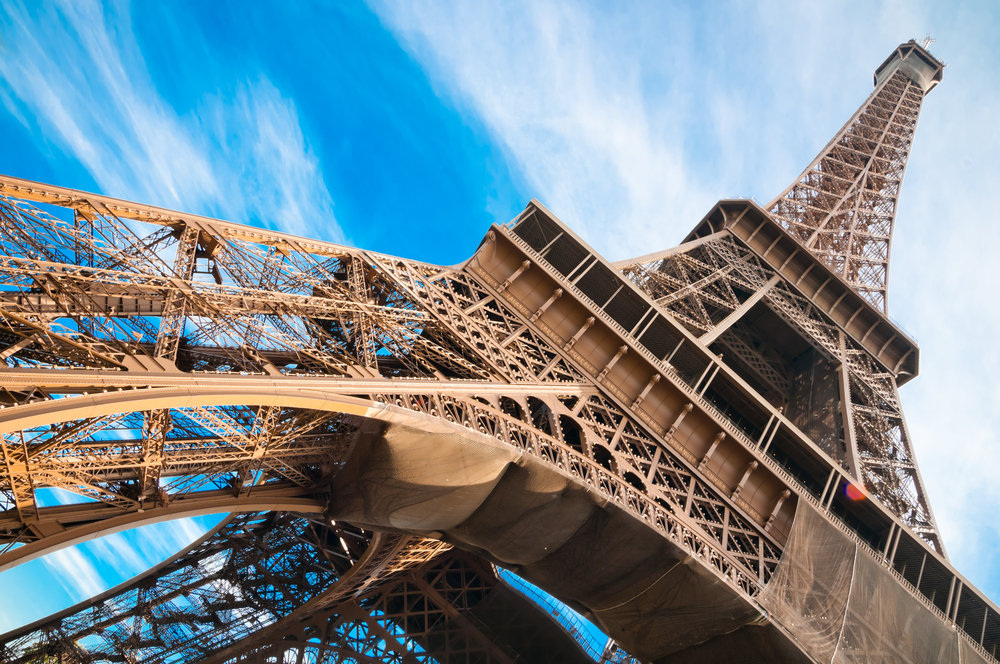 Even if the vacation club she bought didn’t work out, and even if the “free” trip to Hawaii never materialized, Tali Buchman figured she’d always have Paris.

Buchman and her husband attended a timeshare sales presentation by Shell Vacations Club, a timeshare club operated by Wyndham.

“When we got there, we were received by one salesperson who sat with us for one hour at a table,” she remembers.

If they invested in the “club” now, the rep promised he’d sweeten the deal. “He offered us 3,500 points per year, as well as two bonus round trip airfare flights anywhere in the US, as well as 15,000 bonus points. We were told that the 15,000 points would be enough to take our family of four to Paris for two weeks, and still have points left over,” she says.

The points, the salesman explained, could be used for airfare as well as hotel during our stay. But the bonus points needed to be used during the first year. The points system is explained on this FAQ page.

But wait! There’s more! The club also offered them a “free” Hawaii vacation.

The Buchman’s decided this was too good a deal to pass up. They shelled out $18,000 for a club membership, thinking they’d be going to Paris in a few weeks, and maybe Hawaii later in the year.

They thought wrong, and now Buchman wants me to help her retrieve the money.

“When the time came for us to book the tickets and hotel, we learned that 15,000 points was not enough to fly us all there, let alone stay in a hotel for two weeks,” she says. “This was of great concern. It was the only reason we bought the plan in the first place.”

Of course, after a timeshare investment is not the time to find out something like this. Also, and perhaps more importantly, you don’t want to make a purchase because of the bonus points, but because it’s a good investment. The bonus should be … well, a bonus.

“We spent hours on the phone with Shell asking them for a refund based upon the fact that we were grossly misled by our salesman,” she says. “They offered us nothing other than an extra few months to use the 15,000 points, because those expire within the first 12 months.”

Buchman says she is “very unhappy” with how they were treated.

“To top it off, the free trip to Hawaii was hardly a trip at all. It required that you leave on a Tuesday and return on a Thursday, but you can’t stay longer than one week. So, I guess they want you to fly there and fly back immediately? It’s a joke — except the joke is on us,” she says.

Again, the time to find out about the limits on an offer like this is before signing on the dotted line. But Buchman already knows this.

I asked to see the paper trail. The result was even more maddening than the offer of a “free” trip to Paris or Hawaii; a representative simply restated her complaint without offering any kind of resolution.

The Buchmans could have taken the $18,000 and booked a nice Hawaii vacation, followed by a trip to Paris, and had money left over to go shopping. But the Shell Vacations offer was simply too enticing to pass up. I can see their point. The membership allows them a certain number of days at a network of 24 resorts, which, I admit, looks like a great deal.

At this point, the family has several options. More appeals could result in a supervisor giving the Buchmans enough points for their Paris vacation. I’ve seen that happen in similar cases. They could also dispute their credit card charges, although I’m willing to bet that their contract is airtight and the promises made during the sales presentation are in no way documented.

Or I could get involved, contacting Shell Vacations to push it for a full refund.

But here’s my problem: I think when I hear Shell’s side of the story, it will tell me it delivered exactly what it promised in writing. It will probably tell me that the promised vacations in Paris and Hawaii were “misunderstandings” between the salesman and the Buchman family.

I recently spoke at length with someone who runs one of the largest vacation club operations in America, and he says every last customer interaction is recorded. “Customers lie,” he told me, adding that a “vast” number of his club customers were “totally satisfied.”

And there’s the problem. We don’t yet have the Shell Vacations side of this story because I haven’t decided what to do with this case.

So what would you do?