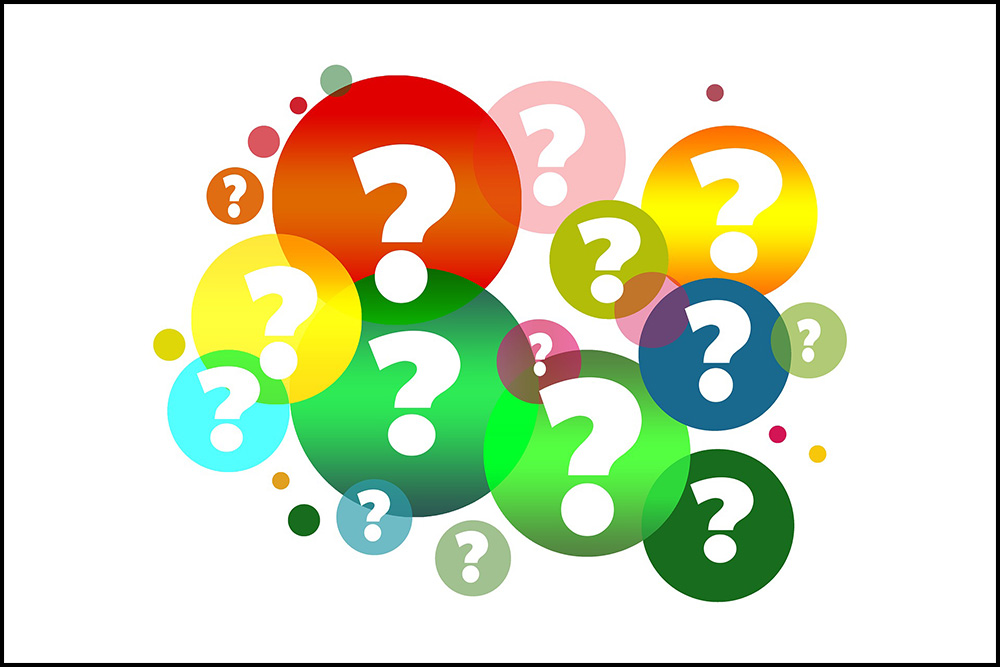 Normally, someone like Camille Burgan wouldn’t care what is, or isn’t, an “extraordinary” circumstance.

But, as you probably guessed, this isn’t a normal situation. Burgan is embroiled in an EU 261-related dispute, and there’s money at stake — roughly $1,200.

And, as you probably also guessed after reading the category of this story (“Case Dismissed”), Norwegian Air won this one and Burgan lost.

No matter. I’m writing about it anyway because it shows that even today, with multiple EU court rulings, airlines can still let themselves off on a technicality. And too often, they do.

Burgan and her brother were scheduled to fly from Oakland, Calif., to Stockholm, with a connection to Helsinki. Then Norwegian changed the itinerary, adding a few minutes to her arrival time and giving her just an hour to make a connection.

“It left us with little time to catch our next Norwegian flight,” she explains. “So both my mom and I called in to let them know our concerns but we were just pooh-poohed by their rep who stated, ‘We’ll hold the plane for you’ after we explained we had time constraints involved upon arrival.”

And you know what happened next, right?

The flight arrived late, Burgan and her brother didn’t make their planned connection and had to wait another three hours for the next flight to Finland.

Under EU 261, they’re entitled to compensation. Burgan claims the airline owes her $1,200.

Norwegian gave her an immediate and hard “no.”

“This delay was caused by unforeseen difficulties with the facilities at the airport,” a representative wrote. “This is outside of Norwegian control and considered extraordinary circumstances.”

“Extraordinary” circumstances is the airline trump card. Play it, and you don’t need to offer any compensation. Heck, you don’t even have to offer a clear explanation of why you’re playing it.

If you have a problem with the explanation, take the airline to court — if you can.

You can forgive Burgan for her response:

You only stated that there was a problem with the facilities at the airport but not the exact problem. We would like to know these details and how we can verify them.

It seems odd that your staff would be so misinformed as to state that this problem was because the previous Norwegian flight using the same gate arrived late causing such a major backup.

Your reply is very ambiguous and also seems that we, your clients, are not valued enough to pass our situation on to your supervisor for further review. This is extremely poor customer service.

Norwegian replied that it couldn’t offer a detailed explanation to every customer and dared her to go ahead and file a complaint with European regulators.

But wait. Did this mysterious airport event cause the delay, or was it Norwegian’s rescheduling of her outbound flight? Hmmm.

Our advocacy team wondered, too. So we contacted Norwegian on Burgan’s behalf. Sadly, we received the same answer: Sorry, airport delays.

Seems to me that European carriers like to use the “extraordinary” excuse whenever they think they can get away with it, which is increasingly often. That’s especially true when customers like Burgan can’t independently verify the cause of the delay and don’t have the resources to take the airline to court.

I hate to send this one to the Case Dismissed folder. But Burgan is in good company. If her delay had happened in the States, she’d also be out of luck. We have no EU 261 here. Too bad.