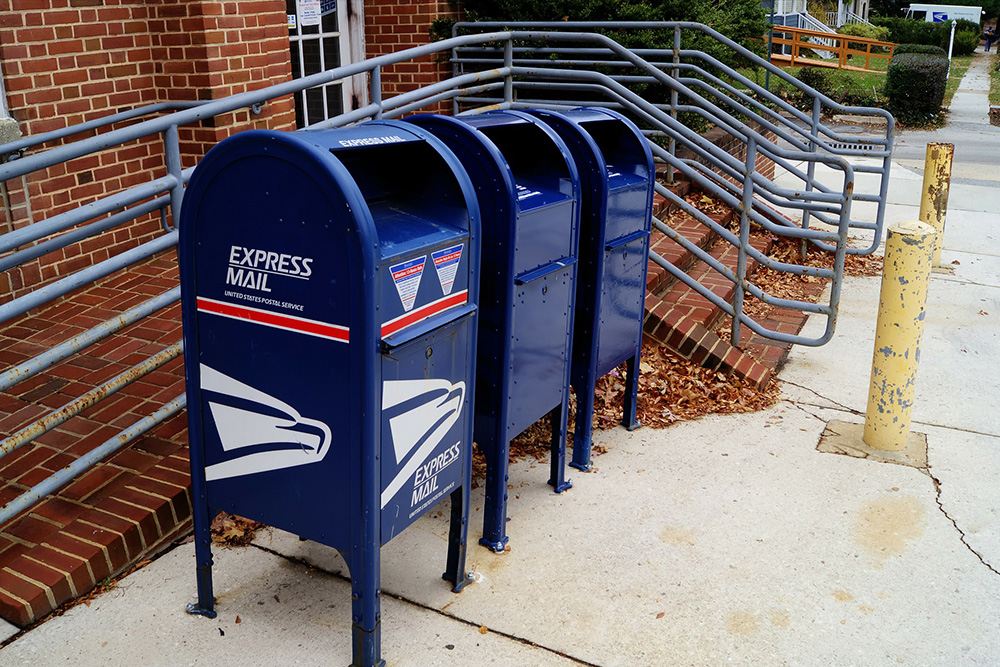 After Chung Seop Song cancels his AT&T internet account, the bills keep coming. What about that notice that said he had zero balance due? Does that mean anything?

A few days ago, I received a bill stating that I need to pay $42. It’s been two months since I canceled the service. I called AT&T and explained the situation. Also, I mentioned that I have a copy of the final bill, which says there’s no balance due.

However, the person would not listen to me, only mentioning that if I pay just $42, everything will be fine. I asked him to transfer me to his supervisor. The manager also didn’t listen to me. Can you help? — Chung Seop Song, Los Angeles

Right? Well, perhaps. AT&Ts records say that since you called after hours on the last day of your billing cycle to cancel, that a “one-time” service fee of $42 is still due, according to the correspondence you shared with me. That didn’t really make sense, because it contradicted the other messages from AT&T, assuring you that your account had been fully paid.

And your case, my friend, is a perfect example of Elliott’s Rule of Corporate Billing: Given the choice between enforcing a lower bill (or no bill) and a higher bill, a company will always go with the higher one. AT&T could have honored its word, but it didn’t serve the corporate interests.

I’m impressed that you kept a meticulous paper trail of your correspondence. You asked the representative to send you a final bill, and he did. You kept the emails and chat logs between you and the company. That kind of attention to detail is crucial when you have a problem, but it’s something you should do even if you don’t foresee any complications. You just never know.

You could have reached out to one of my AT&T executive contacts, sending a brief, polite email with proof that you’d paid up. And that may, or may not, have worked. It’s hard to know, since companies can sometimes double down on their wrongness, even when they know they’re wrong.

I contacted AT&T on your behalf. It zeroed out your balance, as promised.

Christopher Elliott is the founder of Elliott Advocacy, a 501(c)(3) nonprofit organization that empowers consumers to solve their problems and helps those who can't. He's the author of numerous books on consumer advocacy and writes weekly columns for King Features Syndicate, USA Today, Forbes and the Washington Post. He also publishes Elliott Confidential, a critically acclaimed newsletter about customer service. If you have a consumer problem you can't solve, contact him directly through his advocacy website. You can also follow him on Twitter, Facebook, and LinkedIn, or sign up for his daily newsletter. Read more of Christopher's articles here.
62556