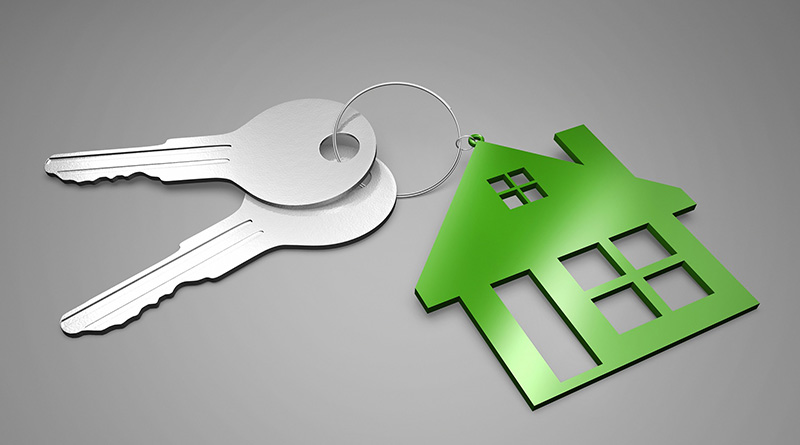 Andrew Laughlin’s circumstances are unfortunate. First, he lost his home to a hurricane this summer. Then he needed to spend three months in Houston for cancer treatment.

And then, Airbnb kicked him out of his rental.

At least that’s how he sees it.

That’s not how Airbnb sees it, though. In its estimation, it did exactly what it was supposed to do in its contract. Laughlin’s case illustrates the importance of getting any contract in writing. Talk is cheap — and ultimately, it’s meaningless.

Laughlin found the rental he wanted in Houston and contacted the owner.

“I told him I needed the three months, but was unable to get Airbnb on the phone,” he explained. “I asked him if he was able to book me through Airbnb for that time. He responded back to me these exact words: ‘Just leave reservation as is and I will block the dates for 60 days out and you can tell me 30 days in advance when you want to leave. No worries.’”

But he should have worried.

Shortly after he moved in, Airbnb notified him that he had to be out within a few days because the unit had been booked. That’s not exactly the kind of news you want, especially if you’re undergoing cancer treatment.

He asked Airbnb for help and it agreed to contact the owner.

“Airbnb called me back and told me somehow it had been booked because I had not responded to an email I never received,” he recalls. “I was told, don’t worry about it, it has been taken care of. ”

A senior case manager told Laughlin to book another place and promised Airbnb would take care of any extra costs he incurred.

And you can probably guess the rest? It didn’t, despite repeated requests from him to save his stay.

Indeed, Airbnb is clear about what it will — and won’t — do on its site. It basically comes down to this: The company is under no obligation to replace his rental and cover the extra expenses. The written contract on its site trumps anything a representative may say on the phone. Case closed.

Our advocacy team thought there might be something he missed. So we reviewed his paper trail, which was not very thorough. It seems like, in his rage, Laughlin had sent messages to Airbnb that made him a difficult customer. We couldn’t find anything that would have allowed us to go back and ask for a review.

Unfortunately, despite numerous appeals, Airbnb stuck to his contract, forcing him to find a new rental on his own.

But his loss is your gain. And there are a number of teachable moments. First, to check your email and to whitelist any messages from a company you’re working with, like Airbnb. Download the company app, which also lets you receive messages. Companies don’t care if a missive went to your spam folder. If you don’t answer, they’ll make assumptions about you that may be unfavorable.

Second, mind your manners no matter what your circumstances are. I think Laughlin’s case might have turned out differently if he’d been a little friendlier.

And finally, get everything in writing. That means signing a contract to begin with that reflects what the owner said (Laughlin apparently didn’t). And that’s especially true if a representative makes you a promise like the one made by phone. I mean, it was awfully generous to subsidize a customer’s rent for more than two months. But where’s the contract?