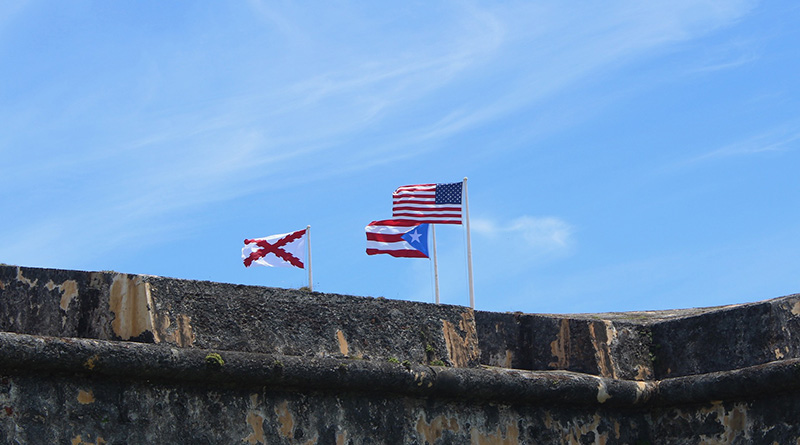 Kolby Harold’s hotel in San Juan closes for repairs after a hurricane. Why won’t Expedia refund her vacation?

Question: My husband and I never had a honeymoon, so I decided to book one for late October in San Juan, Puerto Rico. Hurricane Maria devastated Puerto Rico on Sept. 20.

Airlines are waiving change charges until mid-November. I was able to speak with Delta Air Lines and Expedia and change our flight destination. My issue with Expedia arose when they refused to change the hotel. Yes, it is nonrefundable. However, in the wake of a natural disaster, you would think that I would simply be allowed to change the hotel.

This is not the case. Expedia advised that it would need to be refunded and rebooked, but has repeatedly lied to me, saying that they spoke to the hotel (InterContinental San Juan) and that they will not waive cancellation.

I have emailed proof from the InterContinental that they are waiving cancellation fees and that Expedia should approve it.

I also find it disturbing that a large travel agency such as Expedia wouldn’t know that there was a hurricane. I’ve spoken to at least six agents by phone. All of them ask, “Why can’t you go on your trip?” or, “What hurricane?” or, “Sorry, we cannot reach the hotel, there’s nothing we can do.”

I have read several online reviews and have even seen other people experience the same issue as me, where an agent says the hotel will not waive the fees, and the hotel is actually willing to, but Expedia is not. Nevertheless, I have emailed Expedia and a representative said there was nothing they could do, because the hotel won’t waive the fees. Can you help me? — Kolby Harold, Virginia Beach, Va.

Answer: Expedia should have helped you secure an immediate refund of your hotel. You’re right, we’ve received several cases like yours, and the travel agency can’t simply pocket your money and say it’s “nonrefundable.”

I find the attitude of the phone agents to be problematic on several levels. Don’t they work for a leading online travel agency? Shouldn’t they be aware of any major natural disasters that would affect their customers?

Where does Expedia find these people? Who trains them?

Also, how hard is it to reach InterContinental Hotels, one of the largest hotel chains in the world?

As far as I can tell, your case got stuck in some deep red tape, created by Expedia in order to maximize its profit. That’s disappointing since you easily could have become a repeat customer if you’d had a positive experience — an experience that, from Expedia’s perspective, was only a phone call away.

Let me also speak up for all the human travel agents reading this. They will tell you that you should use a real travel agent for an important vacation like a honeymoon — a valid point. A travel consultant would have saved this vacation before Hurricane Maria moved out to sea.

An appeal to a higher-up at Expedia might have fixed this. I list the names, numbers and email addresses for Expedia’s executives on this site.

Our advocacy team reached out to Expedia on your behalf. Expedia confirmed that the hotel is closed and promised you a full refund. I’m sorry your honeymoon ended like this, but at least now you’ll have an opportunity to reschedule it.