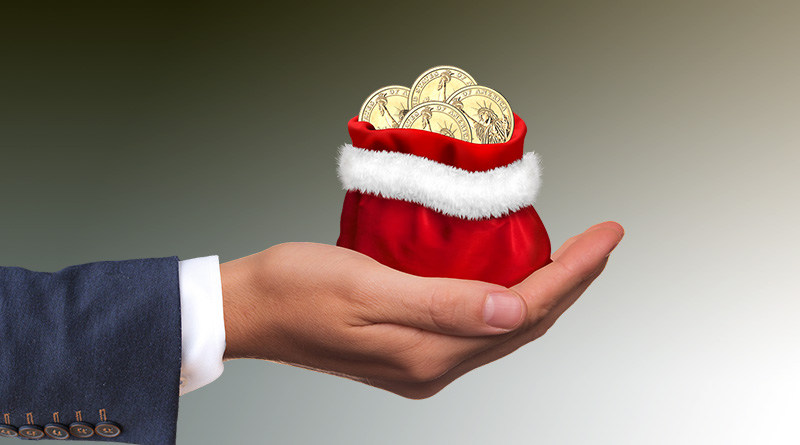 Baris Evran’s story may sound familiar. The resolution will not.

Evran and his family were passengers on American Airlines flight 295 from Miami to Los Angeles, which made an unanticipated stop in Lubbock, Texas.

And the reason it will sound familiar is that this flight got a lot of ink from our colleagues in the mainstream media. One passenger described the 20-hour ordeal as “a nightmare you can’t believe.” The Inquisitr and Los Angeles TV station KTLA also covered the event.

Evran wrote emails to three American Airlines executives, detailing his own family’s experience and asking for $750 in expenses incurred as the result of the mechanical delay.

I’m tempted to play a few excerpts from Evran’s novel-length missive, which involved alleged lies, misrepresentations, orders to stop recording on the plane because taking videos is “illegal,” screaming babies, police officers being called, sick passengers, and much, much more. Seriously, you can’t make this stuff up.

But let’s get right to what Evran wants.

The irresponsible act by American Airlines has cost me more than 28 hours of time,” he says. “I arrived to L.A. on Christmas Eve instead of the day before, and I was only able to spend one night with family members that I have not seen for many years. This was a very important family gathering where family members came together from different states just to see each other for a few days. I wanted to see my relatives at least for two nights, but American AIrlines ruined the whole vacation, and we ended up spending one night with cousins and grandparents. At this point, I am expecting a full refund for our two tickets, and for the expenses we had at the airport and Walmart.

Long after the rest of the media looked away, we tried to connect Evran with the right person at American to see if he could get some consideration. While our advocates didn’t feel the tickets should be refunded — after all, American got his family to Los Angeles safely — we believed that he deserved more than an empty apology delivered through media channels.

Four months later, we heard back from Evran.

“Here is the ironic part,” he adds. “When I contacted American via email stating that they never responded about my ground expenses request, they ended up sending me a letter in the mail saying they can’t reimburse me. I received it the day after I got my check in the mail.”

He adds, “It amazes me how lousy and bad American Airlines is. They said ‘no’ to me, but when you were involved, the decision all of a sudden has changed! How do you explain this?”

I can’t. American Airlines operates in mysterious ways — when it does operate — who are we to ask “why”?

But here’s a question we can ask. Is $37 enough compensation for a 20-hour delay?

This story first appeared a few months ago, but it’s as relevant as ever. How much, exactly, do airlines owe you when things go horribly wrong? I’ll be curious to see what the poll says this time around.