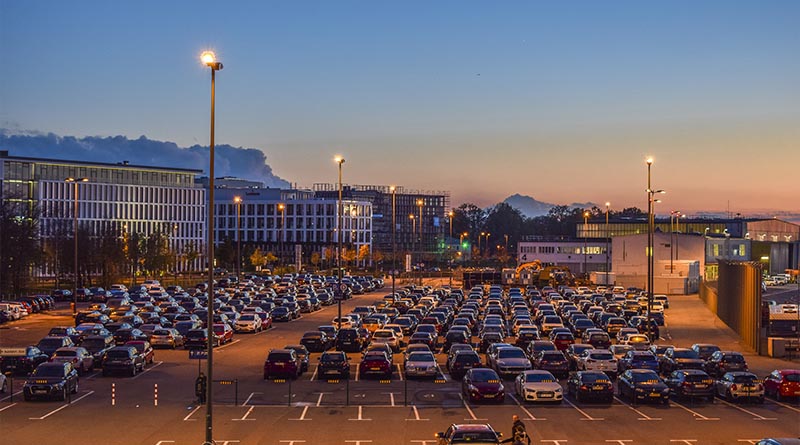 Could you be charged for extra days even if you return your rental car on time?

That’s the dilemma that faced this traveler. She returned her rental car and then dashed off to catch her flight home. Somewhere along the way she misplaced the return receipt for the car. That oversight became an expensive headache days later when the rental agency sent her an updated bill containing charges for two extra days.

Can the Elliott Advocacy team help sort out this confusion and get her money back?

I rented a car from Alamo rental company for a weekend in Chicago for $119. My flight out of Midway left at 9 p.m., so I returned the rental car around 8 p.m. on Monday night.

For some reason, the car was not processed until Wednesday night. So I ended up being charged two extra days even though I returned the car as scheduled. This leaves me with a staggering $379 bill that I have no intention of paying since it was not my error.

I have tried disputing this with my credit card company. I lost that case because Alamo sent official paperwork that says I returned the car on Wednesday instead of Monday. The only thing they will accept to resolve this in my favor is that tiny slip of paper they hand you while you are running late, frantically trying to gather your belongings out of the car. By the time I started to dispute the charge I was unable to locate that receipt.

Alamo keeps sending me back and forth between corporate and the actual rental center at the Midway airport. Nobody at the rental car agency can explain why I was charged for the two extra days. They always promise to call a manager and have them call me back, but that hasn’t happened.

I am outraged to get stuck with this bill. I have been trying to get my money back since February. At this point, I am desperate, even a credit will suffice. I can’t lose $260 for an error on the part of this company. Their customer service has been terrible thus far, and their follow-through even worse. Can you please convince Alamo it charged me for extra days after I returned their rental car? — Rachel Lipnoski, Salem, Mass.

I have always loved puzzles — finding those stubborn missing pieces is all part of the challenge. And I often approach cases in the same way.

Unfortunately, the cornerstone of your puzzle was missing. You had lost that little receipt that would easily prove your case beyond any shadow of a doubt.

Trying to convince the car rental agency of its mistake

I read through your paper trail and I could see that you had fought an ardent battle trying to convince Alamo that you had returned the car as scheduled.

Using our Alamo executive contacts, you implored the rental agency to return your money. You expressed your bewilderment that the company marked the car as returned on Wednesday. At that point, you had already been home for two days.

Despite your efforts, Alamo would not budge.

After your attempts to resolve your problem directly with Alamo failed, you reached out to your credit card company for help. You filed a chargeback for the additional $260.

The Fair Credit Billing Act allows credit card using consumers to file chargeback disputes in the case of fraud and billing errors. But the consumer must be able to give evidence that supports the dispute. Without the return receipt that showed when you returned the rental car, you had difficulty providing the proof that would have made this an easy win for you.

Case closed? No, not so fast.

You had one more trick up your sleeve. That’s when you contacted our advocacy team.

Although you didn’t have your receipt, I thought we might be able to find some alternative ways for you to prove that you had returned your rental on time.

I contacted Enterprise, the parent company of Alamo, on your behalf. I forwarded your boarding pass that showed you took a 9:55 p.m. flight home to Boston on Monday night. Additionally, I sent credit card receipts to show that you had made purchases in Boston the next morning.

Here’s your refund for those extra charges

It’s hard to take a look at your evidence and refute the fact that you could not have kept your car rental in Chicago for those additional days. It would seem that your case was the result of a scanning error at Alamo.

Our executive contact at Enterprise agreed. The company has now refunded the $260 it charged you for the extra days you did not have the rental car.

How to avoid getting charged extra during your next car rental