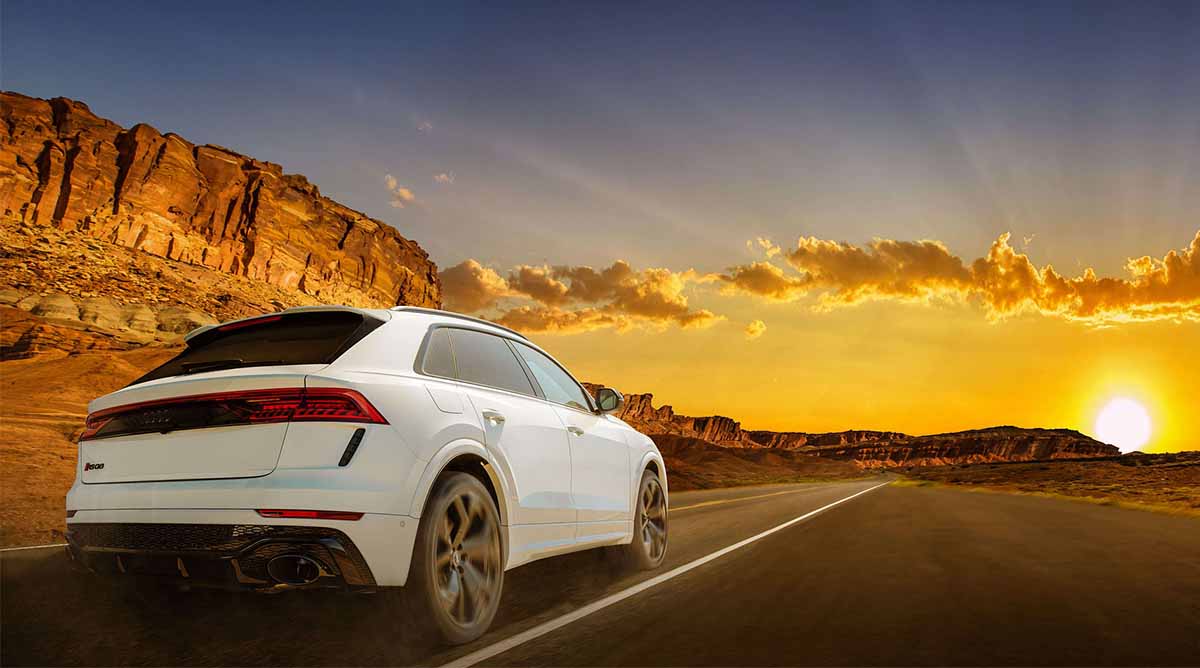 Renting a car can be complicated. From fees to fuel purchase options, the process is enough to confuse even the most experienced traveler. But let’s keep it simple. Here’s your ultimate guide on how to rent a car. (last updated Jan 2021) END_OF_DOCUMENT_TOKEN_TO_BE_REPLACED 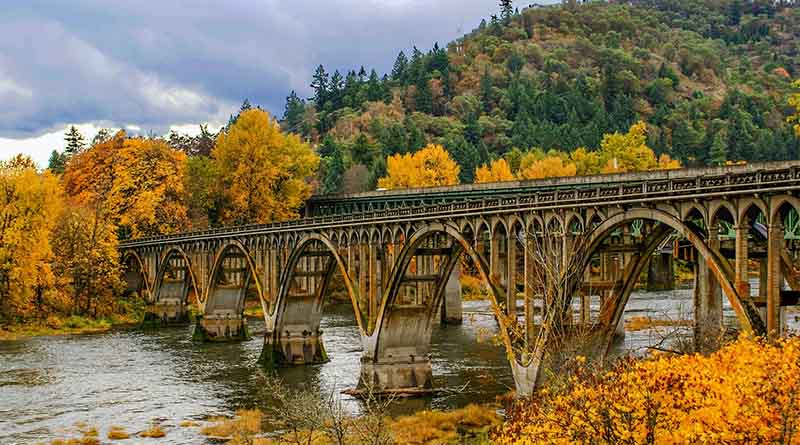 Eileen Wendorf says a Budget mistake caused her to pay twice for the same car rental. She wants her money back. But there’s a big problem with her discovery — it occurred nearly seven months after she returned the car.

Now she’s asking the Elliott Advocacy team to convince Budget of its expensive billing error and retrieve her $426 refund. Can we do it? END_OF_DOCUMENT_TOKEN_TO_BE_REPLACED