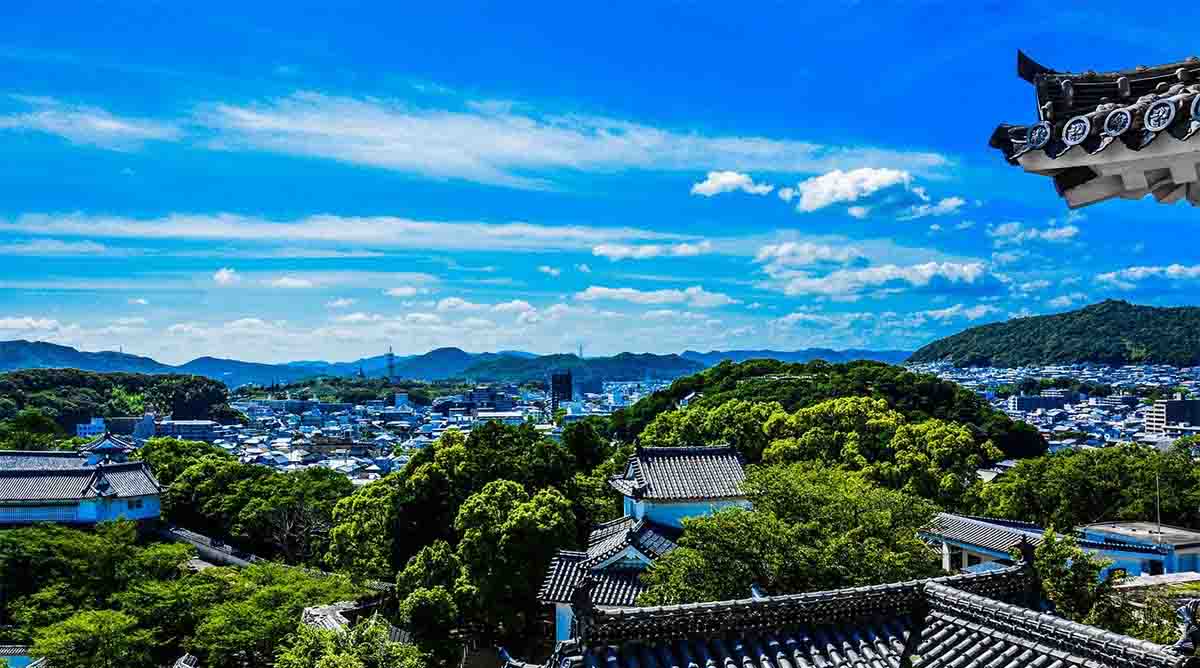 Regis Amann wants to know if United Airlines should really charge his wife $425 for a flight she canceled during the pandemic. We know the answer — so why doesn’t the airline? (Last updated Jan. 2021)

My wife, Setsuko, was scheduled to attend a conference in Hiroshima, Japan, in May. She had booked a ticket from San Francisco to Osaka with her United Airlines miles, so she did not have to pay anything at all.

Due to the coronavirus, the conference was canceled. When she called United Airlines to attempt to cancel her flight because of the pandemic, they stated they would cancel her flight and refund her miles but charge her $425.

Later, United sent us another email saying it will cancel flights for free. But United hasn’t refunded the $425 mileage redeposit fee.

Maybe you can sort this out for her. Any help would be appreciated. I am a great fan of your column. — Regis Amann, Union City, Calif.

Thank you for the kind words about my column! You’re right, there are a lot of people in a similar situation. United Airlines is not making any friends with its coronavirus refund policies.

First, a little background. When coronavirus struck, airlines faced a tsunami of cancellations. Many of them did the right thing — they followed federal rules that required a full refund. But some didn’t. United tightened some of its refund policies and, instead of offering full refunds, only gave customers a ticket credit.

At the outset of the pandemic, we began to receive so many questions about United’s refund policies that I personally contacted the U.S. Department of Transportation (DOT). I forwarded some of the denied refund requests.

As I’ve pointed out in other articles, DOT’s refund requirements are clear: If an airline cancels a flight, you get your money back. A week later, DOT issued an enforcement action reminding airlines to give their passengers a full refund.

Now, I realize some folks think we should give the airlines a break and allow them to keep our money. Offering vouchers would give airlines much-needed cash to continue operating. I agree that a voucher might be an option, but it should be your choice — not theirs. Airlines need to follow the rules.

No, United Airlines should not charge $425 to cancel a flight during the pandemic

Your assertion that you didn’t have to pay for your award ticket on United is incorrect. You paid a lot for that ticket by giving United your loyalty over another, potentially cheaper airline, or by using an affinity credit card. But United’s actions are absurd. How can a “free” ticket cost $425 when United cancels the flight? That’s not loyalty — it’s a scam.

To answer your question, United Airlines should not charge you a $425 fee to redeposit your miles during a pandemic or any other time, whether United cancels your flight or not. That’s what we like to call a “junk” fee and it’s wrong, now more than ever.

You could have reached out to one of the United Airlines executives contacts our research team has compiled for you. Our company contacts database lists the names, numbers and email addresses of the people in charge of most companies. They need to hear from customers like you.

After I approached the DOT and it issued its enforcement action, United agreed to refund your wife’s $425. It shouldn’t have taken regulatory action to get that money back. I would reconsider your loyalty to United.

If you hate oversimplified, all-or-nothing polls, please look away.

Christopher Elliott is the founder of Elliott Advocacy, a 501(c)(3) nonprofit organization that empowers consumers to solve their problems and helps those who can't. He's the author of numerous books on consumer advocacy and writes weekly columns for King Features Syndicate, USA Today, Forbes and the Washington Post. He also publishes Elliott Confidential, a critically acclaimed newsletter about customer service. If you have a consumer problem you can't solve, contact him directly through his advocacy website. You can also follow him on Twitter, Facebook, and LinkedIn, or sign up for his daily newsletter. Read more of Christopher's articles here.
92506