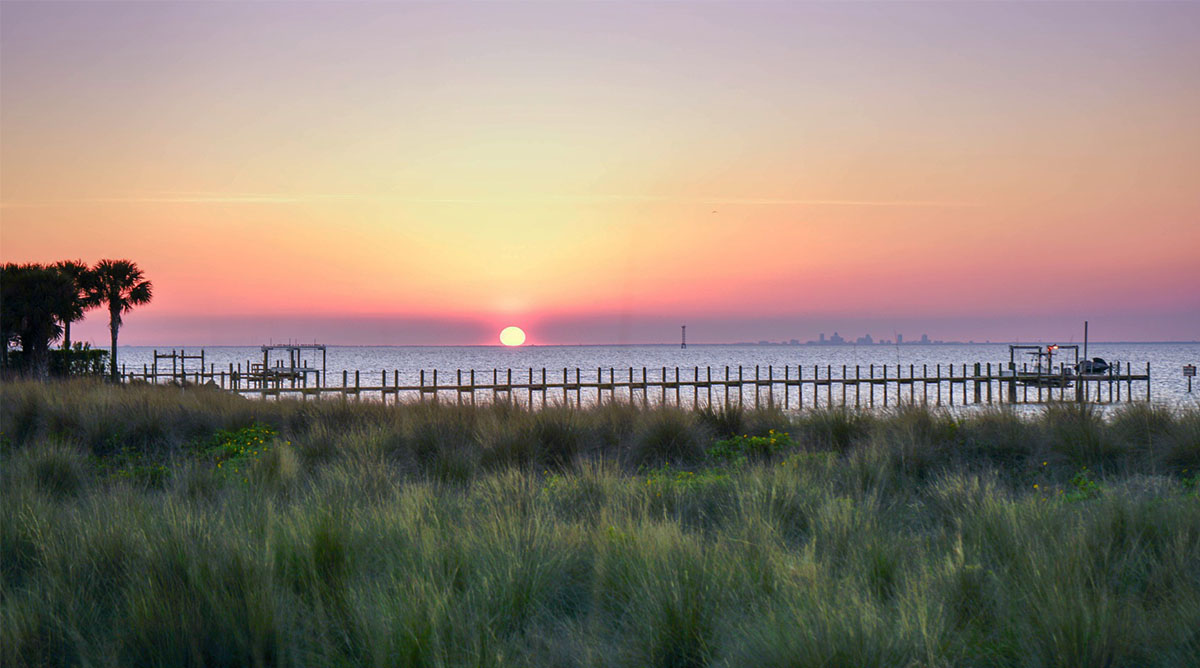 Here’s a flight cancellation dilemma for the ages. It comes to us by way of Debbra Brouillette, who postponed her recent flight on United Airlines from Evansville, Ind., to Fort Myers, Fla. But before she could reschedule her trip, the airline discontinued service to her hometown.

Should you get your money back when an airline stops serving your city? Brouillette thinks so. But United Airlines refused her refund request.

So who is right?

I’ll have the correct answer in just a moment.

Brouillette’s case raises some questions about an airline ticket. Is it a contract to transport a passenger from point A to point B? And who gets to define the points, specifically point A? The answer could affect hundreds of thousands of air travelers. (Jump to: Tips: How to get a refund when an airline stops flying from your hometown.)

Brouillette is a freelance writer who had plans to fly from Indiana to Fort Myers back in October to visit her sister-in-law. But they had some trouble with their accommodations and postponed the vacation. Brouillette had to cancel her flight and planned to rebook it for January. But she couldn’t.

“United Airlines pulled out of Evansville and no longer flies from there,” she says. “I would now have to drive to another city to use the ticket. Louisville, Nashville, and St. Louis would be the closest ones — and they’re 2 1/2 to 3 1/2 hours away.”

United had operated two weekly flights to Chicago via its United Express subsidiary. The airline reportedly exited the Evansville market, citing “limited resources and staffing impacts across the airline system.”

Could I have a refund, United?

Brouillette thought it was only fair that United refund the $198 she spent for her ticket to Fort Myers.

So she asked for a refund.

Dear Debbra Brouillette:
We appreciate your patience while our team reviewed your refund request. We found that the ticket you purchased is nonrefundable, and because your travel doesn’t fit into one of our eligible refund options, we’re unable to refund your ticket.

“I would not have purchased the ticket if I had known United would be leaving Evansville and I could not use the ticket at a later date from my home city,” she says.

But does that logic work?

United is right about one thing. A nonrefundable ticket is nonrefundable, no question about it. But I’m trying to imagine this scenario in any other business:

But this being the airline industry, the normal rules of logic don’t apply. I was just on a stopover in Doha, Qatar, and was admiring all the code-sharing arrangements the airline had made with other carriers — Japan Airlines, JetBlue, American Airlines. Clearly, airlines feel very different about offering you one product but then giving you something else.

In the airline world, it’s absolutely OK to sell you a seat on one airline but then fly you on a different carrier. So it’s not much of a stretch to think United would consider a two-and-a-half hour drive to an alternate airport not a big deal.

What does the Department of Transportation say about canceled flights?

The Department of Transportation (DOT), which regulates U.S. air carriers, doesn’t have much to say about this type of cancellation. According to regulators, you’re entitled to a refund if “the airline canceled a flight, regardless of the reason, and the passenger chooses not to travel.”

But it doesn’t say whether that applies to a flight where the consumer cancels but the airline then stops serving the destination. So I asked my contact at the agency if it had ever addressed a situation like this.

Passengers who book nonrefundable tickets on a flight that is still being operated without a significant delay, but then want to change or cancel their reservation, are generally not entitled to a refund, according to the DOT.

Although not required, many airlines offer travel credits or vouchers, which passengers who elect to cancel their reservations can use for future travel. Any restrictions that apply to the credits and vouchers, such as the period in which credits must be used or any fees charged for using the credit, must be clearly disclosed.

My DOT contact said that if an airline, by representation or omission, engages in conduct that is likely to mislead consumers about the conditions of vouchers or credits that are offered, the department would deem such conduct to be a “deceptive practice.”

In other words, if United Airlines represented to Brouillette that her voucher would transport her from Evansville, but shortly after that left the market, then she would have a case. And she could have taken her case to the DOT via its online form — or to us via our online form.

Should United Airlines refund the voucher under these circumstances?

I agree with Brouillette. This doesn’t seem fair. At the time, I hadn’t contacted DOT yet, but I just had a sense that this wasn’t right.

I reached out to United to see if they could take another look at her case.

We have a question from a reader that I was hoping you could review. United ended service to her city, and she is seeking a refund. I think under DOT rules, that would be a canceled flight. I’ve enclosed her correspondence. Many thanks for anything you might be able to do to help.

Since Ms. Brouillette canceled her ticket voluntarily prior to the market withdrawal, this would not be considered an involuntary cancellation that automatically results in a refund.

Our automated system likely does not recognize that there is a further issue here – Ms. Brouillette cannot access our service from her home airport.

Given this inconvenience, I have pushed through a refund exception request for this passenger; please allow about 7-10 business days for it to go through. If you need any updates or have further questions, please don’t hesitate to reach out. (United Airlines to Christopher)

That’s the outcome I was hoping for. But how about the thousands of other cases caught in this gray area between a cancellation and a market withdrawal?

United’s response is instructive. It acknowledges that its system has limitations that can’t recognize when a situation like Brouillette’s comes up. It can’t know when it’s forcing you to drive three extra hours to make a flight. (Maybe that’s something to work on, United Airlines?)

In the meantime, here are a few ways you can get a refund in a situation like this:

Bottom line: If an airline pulls out of a market, you deserve a full refund for your ticket. These strategies will help you get one.  (Christopher Elliott, Elliott Advocacy)

*Before you go: If you have United Airlines flight credit that is expiring, here’s what you need to know.