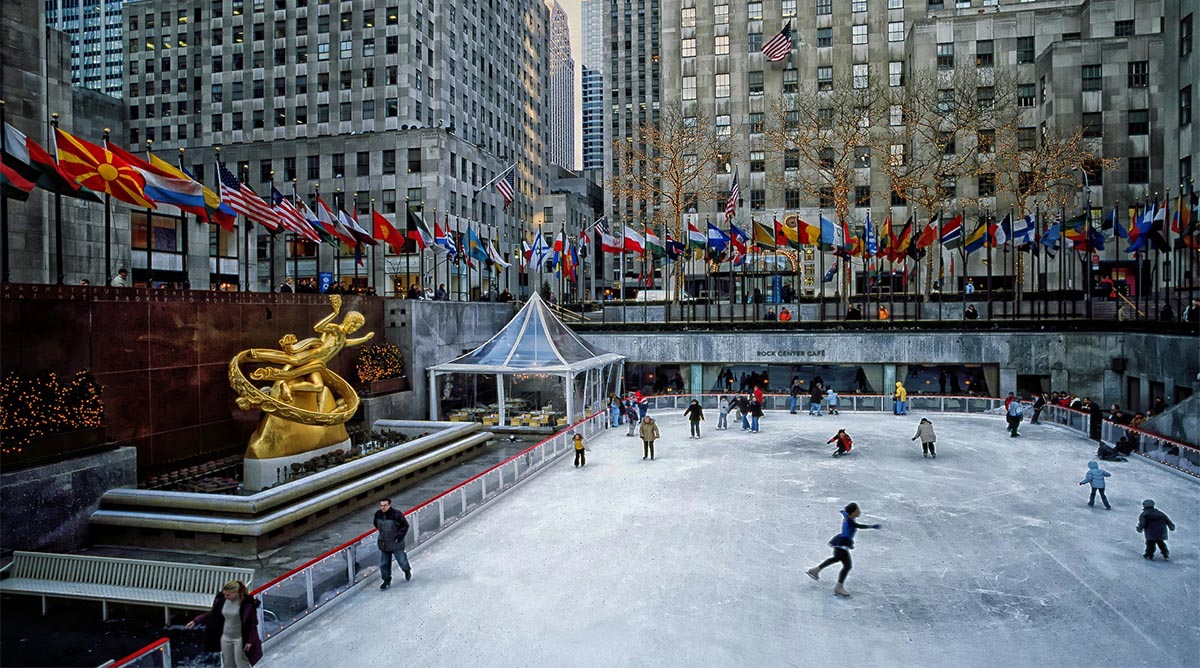 Cindy Tomlinson made a reservation at TownePlace Suites New York/Chelsea, but then Marriott canceled the stay. What’s going on here?

I recently made a reservation to stay at the TownePlace Suites New York/Chelsea at a rate of $416 (for two nights). Recently, Marriott notified me that it would not be open when I arrived.

A representative said they could honor my reservation at the SpringHill Suites Times Square South and that I should contact the hotel. I tried calling the hotel directly, but I got cut off multiple times. So I called Marriott Customer Service to see if they could help. They contacted the SpringHill Suites, which told them to have me send an email with my confirmation information, and they would honor the rate.

I also received an email from the TownePlace Suites to send yet another email to another email address if I wanted to move my reservation to The Hub Times Square. I followed these directions.

After not hearing back from either hotel, I called Marriott customer service again a few days later. That representative once again contacted the SpringHill Suites, which told me to send yet another email — this time to a different email address — and that I would hear back by the end of the day. I didn’t.

My trip is in less than a week. At this point, not only am I going to have to cancel my trip, but I am seriously considering rethinking my allegiance to Marriott. Is there anything you can do to help?– Cindy Tomlinson, Fairfax, Va.

Marriott should have honored your reservation. It looks like the hotel experienced some construction delays that affected your stay at the original hotel in November. It’s always a good idea to confirm that your hotel is actually open, especially as the pandemic winds down. There have been a lot of hotel closures during the last two years. To avoid a closed hotel, check out my free guide on how to book a hotel.

When a hotel can’t accommodate you, it will typically send you to a comparable hotel and cover one night’s lodging as a gesture of goodwill. So why did Marriott stall on that industry-standard promise?

Here’s what I think happened. You planned to be in town to meet up with a friend who had a reservation at a nearby hotel. The two alternative hotels Marriott offered were far away from the hotel where your friend had a reservation. So you tried to make two reservations — one for you, one for your friend, at one of the new properties. That may have confused Marriott, which delayed its response.

Here is the solution from Marriott

You can avoid a hotel problem like this by staying at an already-opened property. The only way to know is to call or watch for the “new” tag on the property description. If you booked through a travel agent, then that person would also be able to keep you informed.

I think a brief, polite email to Marriott’s customer service contacts might have helped. It’s clear the company was fumbling around with your request. We publish the names, numbers and email addresses of the Marriott execs in our company contacts database.

I contacted Marriott on your behalf. It reached out and offered to rebook you, but not your friend. As an alternative, it offered 40,000 points, which should cover two nights at some Marriott properties. You took the points and rebooked yourself at another hotel.