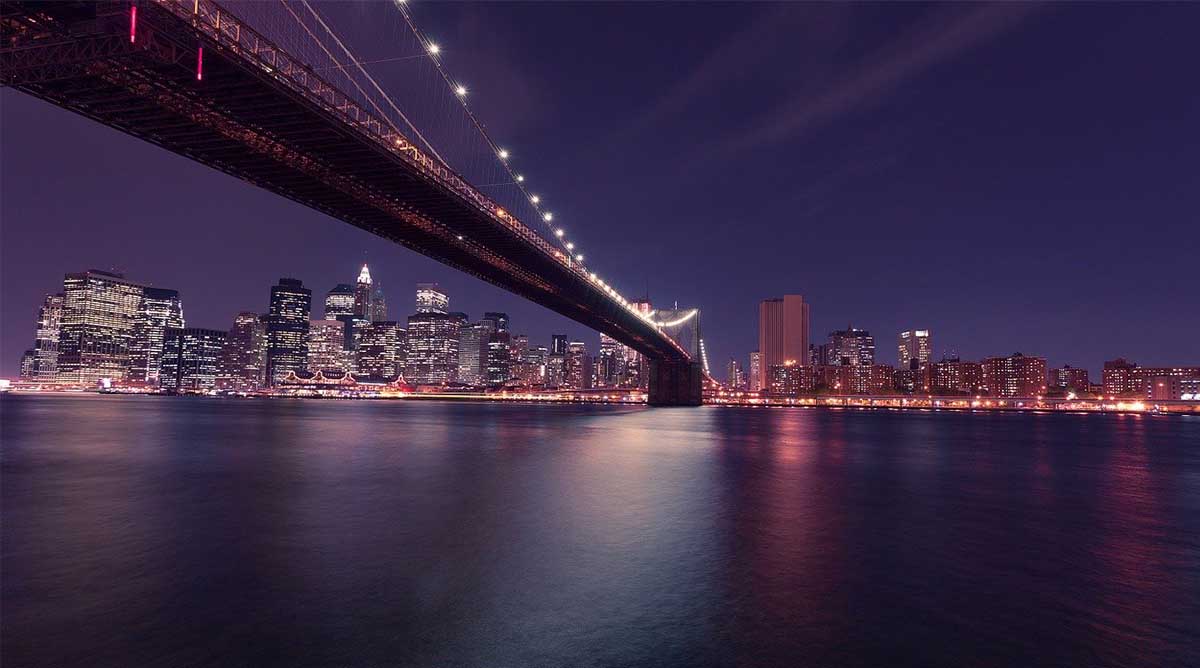 What’s going on with these hidden hotel fees?

This traveler assumed his room at the InterContinental New York Barclay would be $863. So what’s the hidden hotel fee on his folio? And why won’t anyone help him get rid of it?

I have a question about a hidden hotel fee. I booked two rooms at the InterContinental New York Barclay through Hotwire recently. I paid $727 for the rooms with the understanding that I would have to pay another $136 in resort fees, which I did.

However, I also noticed the hotel charged me $307 in addition to the resort fees. When I contacted the hotel after I returned home, a hotel representative told me I needed to take this up with Hotwire.

I called customer support for Hotwire. A representative told me to submit the hotel receipt showing the extra charge along with my bank statement. I sent both.

Hotwire promised it would resolve the issue within five days. It’s been more than eight days. I have called Hotwire about my claim and they said I am not able to speak to anyone in the department that handles refunds.

This amount of money is significant. My wife and I live paycheck to paycheck and I feel like nobody wants to help me. Can you help me get a refund? — Dale Abbuhl, Utica, NY

I’m sorry to hear that you got hit with a hidden hotel fee. Hotwire, the online travel site you used to book your room, should have charged you just $727 for your weekend in New York. Not a penny more.

Also, if you’re living paycheck to paycheck and want to take a nice vacation, the InterContinental New York Barclay would not be my first choice.

When you book on Hotwire, the site doesn’t include mandatory resort fees in the price of your room. It only adds the extra charge at the end, when you’re paying. That gives you a false impression that your room is cheaper.

Resort fees, which supposedly cover the cost of a hotel gym, pool or “free” Wi-Fi, are a rip-off. No one should be forced to pay for services they don’t use.

At first, I thought the InterContinental New York Barclay had charged you even more for your resort fees. But a closer look at your bill suggests that’s probably not the case. A representative told you that it was a problem with Hotwire’s billing system. Specifically, it was an issue with the “Hotwire credit card.” That’s an odd thing to say since online travel agencies typically don’t use credit cards to pay hotels

The good news: Of course you don’t have to pay for a hidden hotel fee

You tried to contact the hotel by phone. Each time, a representative gave you a different explanation for the $307 charge. A review of your records suggests this was just a simple accounting error, not a hidden hotel fee.

I recommend sticking to email when you’re corresponding with a hotel about a problem like this. If the property doesn’t respond, then try escalating to the corporate level. The Elliott Advocacy research teams lists the names, numbers and email addresses of the top InterContinental executives in our database.

I contacted the hotel on your behalf, and it credited your account with the $307.