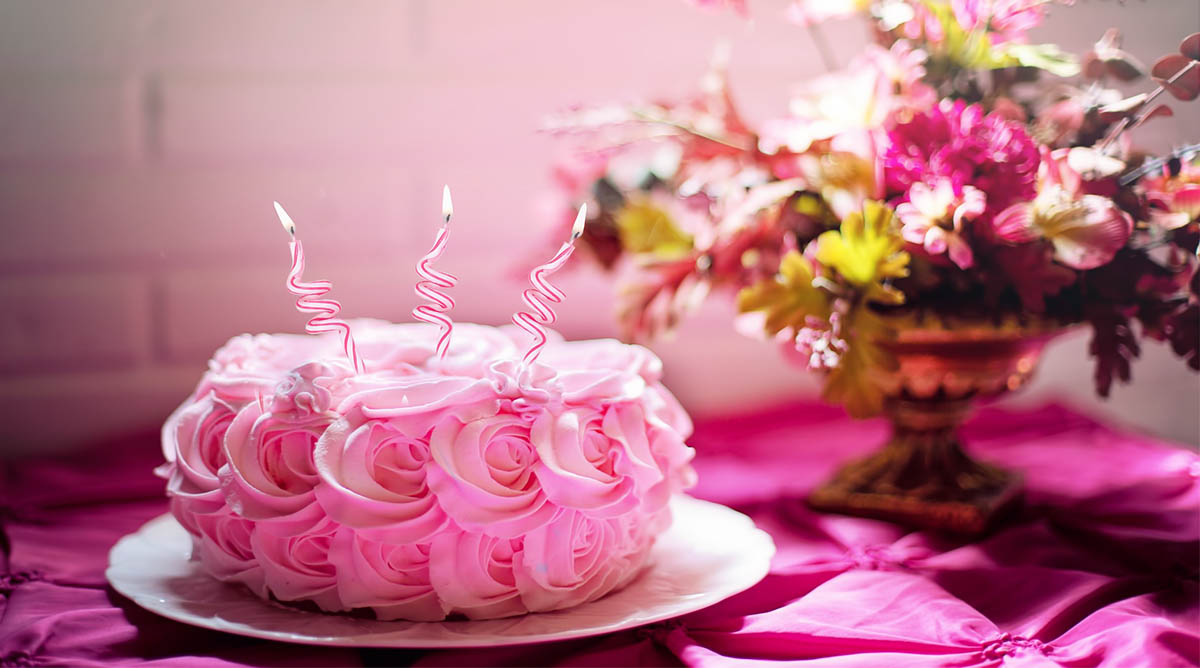 Charysma Adams’ birthday party was ruined by a Vrbo host who wouldn’t let her into the house she’d rented for the night. But now, instead of returning her money, the host is making a bad situation even worse — and Adams wants our help to make it right.

Adams’ strange case is a warning to anyone thinking of using a rental platform like Vrbo or Airbnb for a special event. It’s also a reminder to do your due diligence when you’re planning a party. You don’t want to overlook certain important details, or you could end up standing outside in the cold like this birthday girl.

How this Vrbo host ruined this birthday party

Adams, a college student from Philadelphia, had found what she thought was the perfect Vrbo rental in Philadelphia for her birthday party. For just $588, she could have the entire home for herself and a group of friends.

The three-bedroom property advertised itself as a “fun” house that sleeps up to 30 people.

This listing is ideal for groups & home style small events such as game nights, birthday gatherings, sleepovers, etc. Just speak with the host prior to booking and book for all guests that will attend.

It also advertised neon lights, a 70-inch TV, a full kitchen and a “spacious” living room.

So she booked it.

Just before her stay, the host called her and gave her directions on how to get into his house.

“I also told him that I miscalculated the number of people and he charged me an extra $30 — $10 per person — even though my initial payment didn’t charge for that,” she recalls. “I also received an email on the check-in instructions.”

The instructions contained a door code.

On the evening of her party, she arrived with her friends.

“I tried this code — with four other people around — multiple times and it did not work. That’s when I tried to contact [the host]. I received no response until 5:30 in the morning.”

By then, it was too late. Her birthday party had been ruined.

Can Vrbo help her?

The next day, Adams contacted Vrbo Customer Service on her app. They created a case number for her and gave her a number to call.

Adams also tried to call her host, but he didn’t answer.

“So I texted him, updating him on the case number Vrbo created and asked for a refund,” she says.

Initially, the host seemed cooperative. But over the next few hours, he became less responsive both to queries made by Adams and by Vrbo.

“Then he completely stopped answering me,” she says.

Adams had been ghosted by the host.

Here’s where things get a little weird

Adams contacted Vrbo customer service, and a representative told her she hadn’t made her payment through Vrbo.

The Vrbo representative told me he couldn’t help me since I hadn’t used the Vrbo payment system. Then I noticed the property was listed on Airbnb, too. So I decided to see if their team could help me reach the owner.

She tried calling the host again, but by now, he had blocked her.

That’s when Adams asked her mother for help. Her mother contacted both Vrbo and Airbnb, as well as the Better Business Bureau to complain.

And you can probably guess how that ended. Mom didn’t get anywhere, unfortunately.

I wanted to contact you guys because I think that it would not only be a better way to get my preferred outcome. I don’t want anyone else to have to deal with this Vrbo host. My mother is currently trying to get in contact with an attorney too but I would prefer you guys over them. (Adams to the Elliott Advocacy team)

How do you avoid a ruined birthday party on Vrbo?

It’s always possible that a vacation rental host will turn you away when you arrive. But one of the core values of Vrbo’s trust and safety promise is nondiscrimination.

A place for everyone leaves no room for hate. If you mistreat people, there’s no space for you on Vrbo. Everyone deserves to be where kindness rules. We expect all members of our community to demonstrate respect and tolerance in all interactions with each other—both online and off-line—and we reserve the right to remove anyone from our marketplace who fails to abide by these principles.

That sounds good, but it’s also a little vague. Did Adams’ host violate this principle of nondiscrimination by turning them away? (And yes, you don’t have to be a creative writer to connect the dots here and suspect that the host gave Adams a nonworking door code, maybe after he spoke with her and she added a few more guests to the list.) It’s hard to say.

Where did this Vrbo reservation go wrong?

So where did she go wrong? Here are a few strategies she could have used to avoid her ruined birthday party on Vrbo.

How to untangle this bad birthday case

This is an odd case that took us a while to untangle. But the bottom line is, the owner should have given Adams access to the rental when she showed up — not a nonworking code and the cold shoulder. But she should have also given the owner the correct number of guests who were coming to the house. (There’s some disagreement about how many guests were registered for the stay — I’ll get to that in a moment.)

Let’s start with the rental, which advertises itself as the ideal place for groups and small and large events such as game nights, birthday gatherings, and sleepovers. Adams and her family showed up at the house but couldn’t get in. It appears she tried to contact the owner numerous times on the evening of her check-in for a one-night stay. The owner didn’t respond until the following morning.

Further complicating her problem: For some reason, the owner processed her payment outside the Vrbo system. Even though Vrbo returned its fees quickly, the owner did not — and then blocked her.

Vrbo offers a Book with Confidence Guarantee that protects you against fraud or if the owner wrongfully withholds your damage deposit. If Adams couldn’t get into her property, Vrbo should have helped her book a new reservation for her birthday party.

My advocacy team and I reviewed the correspondence between her and Vrbo and between her and the host. It looks like she followed all the correct procedures and tried to resolve this with both parties as soon as she discovered the problem.

I’m troubled that the owner tried to block her when she asked for a refund. But the real issue was that the owner processed her payment outside of the Vrbo system. As I read Vrbo’s terms, that means she isn’t protected by its book with confidence guarantee.

Adams might have tried reaching out to one of Vrbo’s executives. We list their names, numbers and email addresses on this site.

“Customer booked for 1 guest and showed up with 20 people.”

Adams left a review on the site to warn others about her experience. But that gave the host a chance to respond to her allegations.

So the host has added important details to Adams’ account, which may or may not be accurate. It was more than a little “oopsie,” he claims. She had suggested there would only be one guest, but there were 20. She admits she got the number of guests wrong, but it’s unclear how off she was.

“Customer booked for 1 guest and showed up with 20 people and none of them were the person that booked,” he says.

As a former homeowner, and as someone who once considered turning his place into a vacation rental (I never did), I can tell you how I might react when someone booked my house for one guest and then changed it to 20. I would have had a hissy fit, as my Southern grandma would say.

But wait! Did Adams really show up with 19 unannounced guests? Not according to her confirmation.

Today, the owner has changed his name from “Billy” to “Sa De.” But it’s the same listing. Strange, indeed.

And here’s your refund from Vrbo

Vrbo’s response to Adams’ birthday horror story? It agreed that hers was a “complex” case after our advocacy team forwarded screenshots of the text messages between her and the host, and reviewed its records.