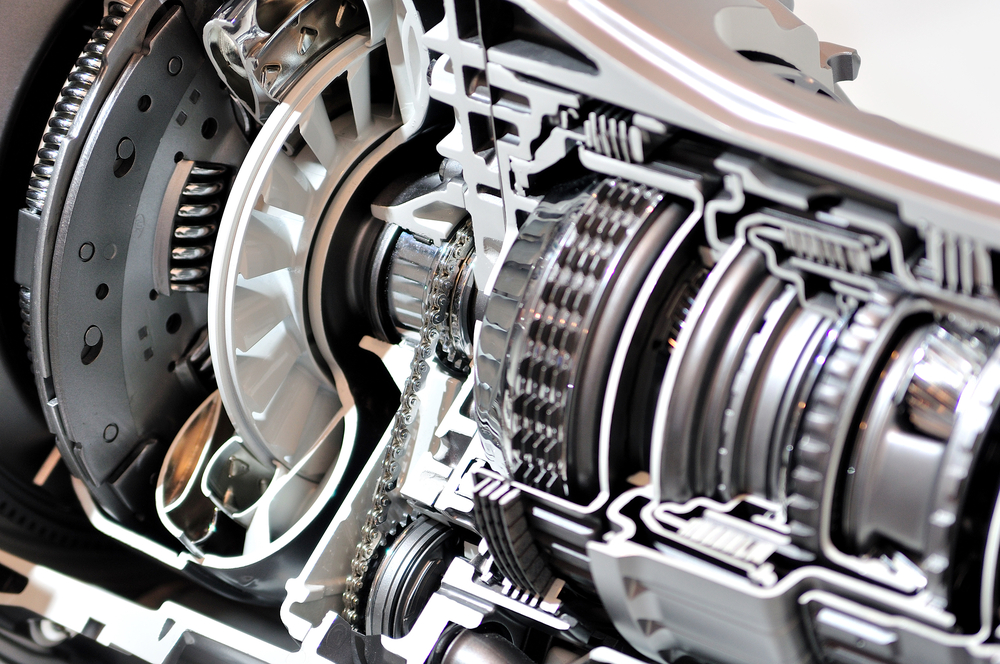 The line between “right” and “wrong” is clear on many of the cases I cover on this site.

But not this time.

This complaint has prompted a lot of soul-searching. It may be one of those times where my involvement in a dispute affected the outcome in a way it shouldn’t have. Even so, I’m not sure I would have done anything differently.

And I don’t mean that in a defiant way. Honestly, I don’t know if I could have chosen otherwise.

The case came to me by way of Kendall Downs, whose wife, Kathleen, rented an Opel Insignia in Ireland through Sixt.

“She drove the car to her hotel and later drove into Dublin,” he said. All told, she had driven her rental 15 miles before the clutch failed, stranding Downs and her 85-year-old mother in the middle of an intersection.

“She called Sixt and was told that someone would be out to assist her within an hour. Two and a half hours later, a tow truck arrived, drove her back to her hotel, and took the car back to the airport,” he says.

Sixt immediately blamed Downs for the clutch failure, telling her husband, “This happens all the time with American drivers,” he says.

He added: “They did not apologize for leaving her by the side of the road for 2 1/2 hours.”

There’s just one problem: Kathleen Downs has been driving manual transmission cars for 40 years. Even so, It is very unlikely that even a novice could burn out a clutch in 25 kilometers,” says her husband, Kendall Downs.

As is my usual practice when I mediate a case, I ask both the consumer and the company for their version of events before rendering any kind of judgment. (Don’t confuse this with my Monday column, “Can This Trip Be Saved,” in which I take a completely unvetted case and ask readers if I should get involved.)

Here’s what the paperwork showed: A 2,585 euro bill, which Downs disputed. And Sixt’s explanation:

We are disappointed to hear you have experienced trouble during the course of your rental.

In regards to the damage to the rental vehicle, all of our vehicles go through a series of roadworthy tests before releasing to our valued customers.

In the case of manual shift vehicles we ensure that the clutch function is operating perfectly.

This is done in a 2-stage process.

✓ The clutch pedal is depressed and a pressure observation is made. This is to ensure that the clutch pressure plate mechanism is operating at full strength.

✓ The clutch is then subject to a dynamic friction test under full engine load to check if pressure plate and clutch disc suffer any loss of purchase.

If a vehicle does not comply with these rigorous tests to full manufacturers specifications, it is immediately taken out of service for repairs.

We are certain that the clutch mechanism on the vehicle provided to customers are in perfect order at commencement of rental. If during the course of the rental the clutch suffers a failure, then it is due to driver error unless otherwise stated by the manufacturer.

In this case this damage was down to driver error.

In other words, the clutch worked because Sixt says it worked. Of course, there’s no way of testing a clutch before you drive a car, so it’s Downs’ word against Sixt’s.

But there were several problems with Sixt’s narrative. It claimed Downs had driven the car 60 miles. It also had told her before sending her a bill that it knew she’d damaged the clutch, because she was an American.

I found that problematic. So I asked Sixt if it could review its records. After several weeks, it sent me the following email:

Ms. Kathleen Downs broke down in the said Opel Insignia and had to be towed. While the vehicle was being returned, our staff at Dublin Airport noticed a burning smell typical of very recent clutch damage.

The vehicle was brought to a garage where the clutch was inspected carefully, and damage caused by incorrect use was ascertained.

During a test drive, Ms. Downs had considerable difficulties with the manual clutch, but declined to pay the extra cost of an automatic vehicle; there was one available, which was
offered to her for the usual additional fee.

All Sixt vehicles are checked thoroughly before they are given to customers to ensure that they work properly. In this instance, Sixt Ireland staff did not notice any existing problems and the clutch was working perfectly before the vehicle was rented out.

This means that the clutch was damaged while Ms. Downs was renting it.

Sixt therefore acted correctly on the basis of both contractual regulations and independent
assessment.

However, our company regrets the inconvenience caused to Ms. Downs as a result of the breakdown, especially the long time she had to wait before being towed by the Automobile Association, which performs assistance services for Sixt in Ireland.

Customer satisfaction is top priority at Sixt. In order to persuade the customers of the quality of the service it offers, the company will, in this particular instance and as a goodwill gesture, release Mr. and Ms. Downs from all of the costs incurred through the breakdown.

That’s a great resolution for Downs. But it means Sixt has to pay for a new clutch, which is less than ideal. And what does it mean for me? Did I somehow prompt Sixt to overlook a valid claim?

I hope not. I’m comforted by Sixt’s own words, that they did this in the interests of customer service, and not because the claim was invalid.

But could I have handled this differently? Should I have better qualified my contact with Sixt, when I asked it to review Downs’ case? If it had said “no,” would that have been a fairer outcome?

Christopher Elliott is the founder of Elliott Advocacy, a 501(c)(3) nonprofit organization that empowers consumers to solve their problems and helps those who can't. He's the author of numerous books on consumer advocacy and writes weekly columns for King Features Syndicate, USA Today, Forbes and the Washington Post. He also publishes Elliott Confidential, a critically acclaimed newsletter about customer service. If you have a consumer problem you can't solve, contact him directly through his advocacy website. You can also follow him on Twitter, Facebook, and LinkedIn, or sign up for his daily newsletter. Read more of Christopher's articles here.
34085