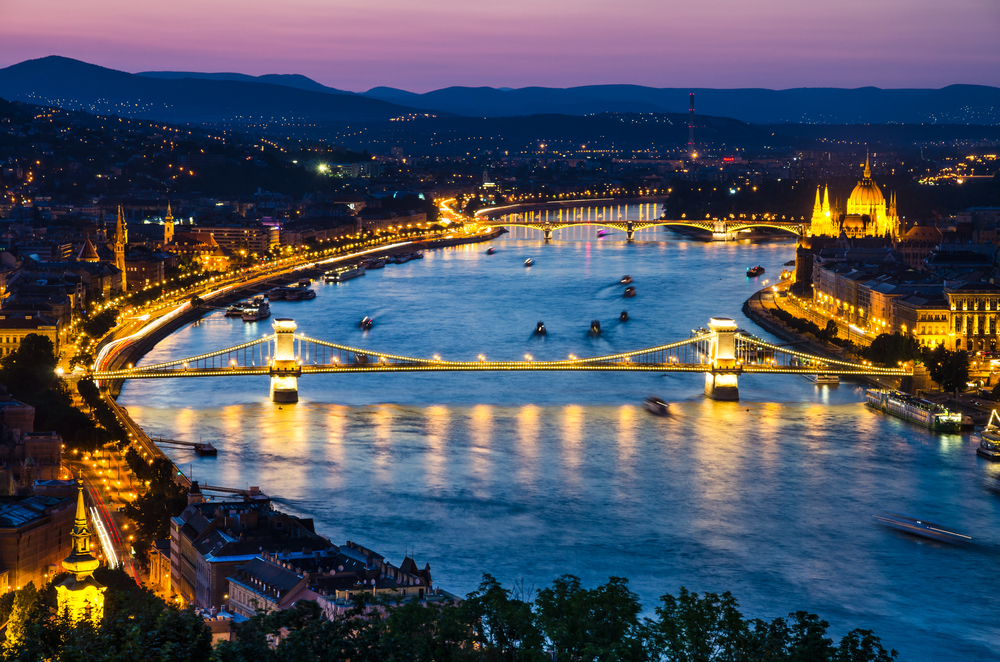 Charles Shapiro and his wife visit Budapest, Hungary, every year, but this time is special. It’s her 80th birthday, and Shapiro says that for health reasons, it might be the last time they’re able to take the trip.

So it’s understandable that, given the medical issues this couple is facing, the Shapiros would want to save a little money. Priceline, with its “Name Your Own Price” hotels, offered exactly that: “up to 65 percent savings” on a hotel in the Hungarian capital. How could they say “no” to that?

In retrospect, they probably should have.

Shapiro had only two requirements. Since he was bidding on a five-star hotel, he wanted a pool. Also, and perhaps more importantly, the hotel needed to be within walking distance of the central tourist area in Pest. “Our walking abilities are limited,” he says.

You can probably guess what happens next, right? I’ll let Shapiro explain.

When we specified Pest for location, and 5 stars, Priceline listed 8 hotels. We examined each of them, and found that they all were well-located and had either a spa and/or a pool.

Four of them were on the Danube River, within a few hundred yards of the [tourist] center. We concluded that this was a good deal.

It wasn’t. After a few rounds of bidding, Shapiro’s credit card was charged $1,354.

That’s when he discovered where he’d actually be staying.

We were shocked to find it was in a hotel that was not in one of the 8 previously listed. It did not have a spa or swimming pool and was located in a busy commercial part of Pest at the very top of the listed area, and was so far as to require public transport to go to the tourist centers.

We looked at the website and found that at some time after our initial bid, this hotel was added, perhaps after our second bid.

We immediately phoned Priceline to say this hotel was unacceptable, but were told that this bid reservation was not changeable or refundable, and that the hotels listed may not be the only hotels in the bidding program.

Shapiro is upset because he did the math on the so-called “savings.” Indeed, “up to” 56 percent savings would have been the operative phrase.

The savings to them ended up being only 2 percent of the listed price — $122 per night, versus $124. More to the point, the assigned hotel wasn’t what Priceline implied they’d get — a “classic bait-and-switch,” he says.

“I believe Priceline at a minimum has been very misleading, and acted unethically, perhaps fraudulently,” he told me. “Their headlines entice you, but the fine print that most would miss gives them wide leeway for abuse.”

Shapiro’s wife refuses to stay at the hotel, and he asked me to help them change the reservation. I contacted Priceline on the couple’s behalf to see if it could review the transaction and tell me if maybe he’d missed something when making the reservation.

“You and I have covered this ground before,” sighed my Priceline contact. OK, he didn’t sigh, since he emailed me this response, but I’m pretty sure he actually was sighing. “Hotels that participate in our retail program are not required to offer rooms in our ‘Name Your Own Price’ program and vice versa. We state that on the website, and not in fine print. You also know that, with ‘Name Your Own Price,’ you can’t specify a pool or a very narrow part of town. In this case, we delivered exactly what we said we would.”

It all comes down to this: He didn’t read carefully. He should have.

Shapiro doesn’t like that answer. He says Priceline’s disclaimers basically gives it a license to give you anything at all, as they did with his booking. That may be something of an exaggeration, but some may feel that Priceline has created a business model based on fine print. If so, it’s in good company in the travel industry.

“The moral is to read everything very carefully,” he says, “which I — and I believe most others — do not do.”