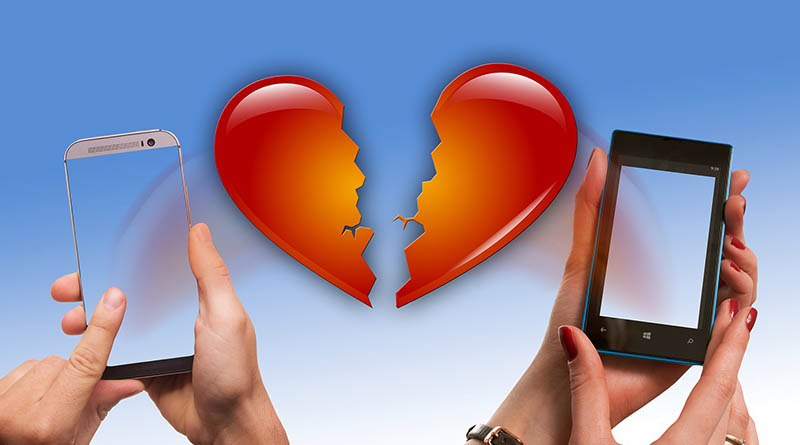 There are cases and then there are cases. Keontae Moore’s problem, which involves a Sprint phone activation, girlfriend troubles and money, is a case.

I’m not entirely sure what kind of lesson this story teaches. In fact, I’m not even sure what this case is about. I’ll tell you the story and then let you decide.

“I’m trying to get help resolving an issue I have with Sprint regarding my phone service,” says Moore.

A few months ago he bought two phones and signed a two-year contract for both. One phone was for his girlfriend. One was for him.

You can probably guess what happened next.

“My girlfriend and I broke up,” he says.

Moore took the phone from her. But she was having none of that.

“While I was at work she stole my phone,” he says. “I tried to get it back but could not.”

Calling Sprint about a stolen phone

“I contacted Sprint immediately to inform them that the phone was stolen,” says Moore. “They told me they would block the device and no one could do anything with the device.”

A Sprint representative suggested that Moore contact Asurion, the company through which he’d insured the phone. It would replace the stolen phone. The cost for a replacement: $200.

“At the time I didn’t have the money to get a new device so they said when I do to contact them and purchase the device and they would put the number back on my phone. Once I got the money, I contacted Asurion and paid the $200. They sent me a replacement device,” he says.

But wait. When Moore tried to activate the new phone, he couldn’t. A Sprint representative told me the old number had already been ported to a different carrier. (Sprint executive contacts are on this site, but it doesn’t look like he used them.)

In other words, the girlfriend decided that even if she couldn’t have the phone, she would take the number, thanks very much.

“In order to get the new device, I would need to pay for the stolen device in full first,” he says. “They told me I authorized for the number to be ported. I explained that my ex-girlfriend had to be the one to call in without my permission. We have been together for two years and she most likely knows my security answers.”

We can’t help with girlfriend troubles. Or legally ported numbers on Sprint

Moore doesn’t understand why, if he had insurance on his device, it wouldn’t cover a stolen phone. That’s an easy one to answer. As far as Sprint is concerned, his number had been ported legally, using all of his passwords and security questions. Moore shouldn’t have given that information to his girlfriend.

He might have a better case if he’d filed a police report, but he didn’t. He wanted to handle this matter privately.

I understand all too well what Moore is going through right now. I’ve been in a very similar situation. I’ll spare you the details. But the one I remember most vividly was a ritual called the Changing of the Passwords. Whether you’ve been with someone for two years, or 26, you will have shared a few secrets. When she terminates the relationship, your first act must be to change every password, every security question, every everything, so that she can’t do any more damage. It’s one of the most difficult things you do, especially when you’re thinking, “This isn’t happening. This can’t be happening.”

Let’s see. No police report. No contractual clauses to hang this case on. I would say it’s time to get a new number and let this one go.

It sounds as if the breakup wasn’t his idea and that Moore’s girlfriend may have taken more than a number. I know exactly what that’s like, too. But in the end, I can’t pressure Sprint into fixing this for him.

He’ll lose the number. He won’t make the same mistake next time. And neither will I.