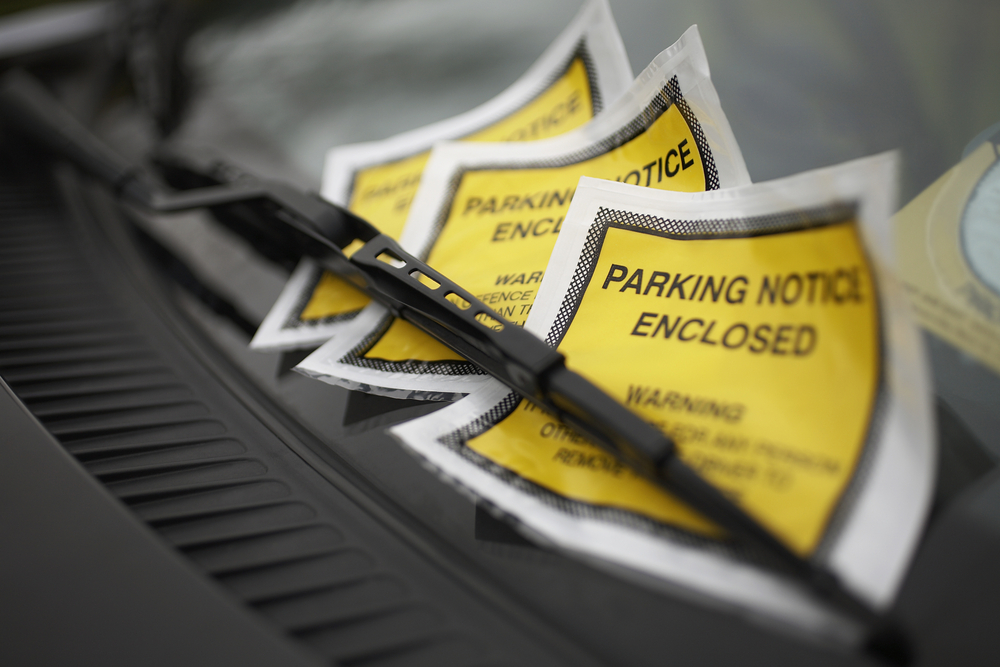 Even though Linda Troop pays for parking while she’s a guest at an Econo Lodge, she receives a parking ticket from the city of Aurora, Colo. Who has to pay?

Question: I recently checked in to an Econo Lodge in Aurora, Colo. I paid for a one-night stay for a Stay, Park and Fly package. All parking spots were taken, so I went in and told a hotel employee that there were no more spaces to park in, and asked if I could leave my car at the curb on the side of the hotel. I was told “yes.”

When I arrived back at the hotel two weeks later, I noticed a parking ticket on my car windshield from the city of Aurora. I went into the lobby to inquire about the ticket. After all, I had paid for parking. The front-desk attendant looked baffled. She referred me to a manager, who offered to pay my ticket. Then he took my ticket.

A month later, I received a “Parking Ticket Final Notice To Pay” letter from the city. An additional $25 late fee had been added, so I now owed $150, and I had only a few days to pay it before the city handed it over to an attorney for collections.

Since receiving this ticket in the mail, I have tried to call Econo Lodge on numerous occasions to talk to the manager, and was always told that he was not there and that no one knew when he would be at work. I also left messages on his voice mail account that were never returned. I looked for an email address and found none.

I also called Choice Hotels International, which owns Econo Lodge, and was told that it would submit my “unfortunate incident” to the hotel. I was told by Choice Hotels there was nothing it could do and that the individual hotel would have to take care of it.

I live in Colorado Springs, which is an hour and 15 minutes away from Aurora, so just popping in to talk to the manager was not possible. I had no choice but to pay the ticket, which is when I found out I was parked in a fire lane that was not clearly marked. After paying the ticket, I stopped in to talk to the manager, and again I was told he was not in. Can you help me? — Linda Troop, Colorado Springs, Colo.

Answer: This is one of the strangest cases I’ve seen in a while. I reviewed the correspondence between you, Econo Lodge and the city of Aurora, and as far as I can tell, you didn’t park in an actual parking spot.

You asked a hotel employee where you could park, and were referred to a curb designated as a fire lane. Only, it wasn’t clearly marked as a fire lane, according to you. So when you received a ticket, both you and the employee were surprised and, again, based on your account, so was the manager on duty.

To be clear, it’s your responsibility to park your car in a legal spot. But you also relied on the word of a hotel employee, who should have known (and if he didn’t, he had no business referring you to the parking spot you used). If the manager had told you, “Tough luck,” this would be the end of the story. Technically, he’d be right, and you would need to pay up.

But that’s not what happened. The manager took your ticket and — again, according to your account — promised to pay it. And as I like to say, a promise is a promise.

Fixing this ticket might have been a little easier if you’d sent the notice from the city of Aurora directly to Choice Hotels by email, instead of trying to resolve this by phone. Remember, calls don’t leave a paper trail, so there’s no way for you to prove that a conversation happened. I’d like to think a brief, polite email to Choice would have cleared this up, but I’m not sure.

It appears as though the manager who promised to pay your ticket was “unavailable” to discuss your claim. I don’t see any indication that the silent treatment would have ended, and that left you with a ticket to pay.

I contacted Choice Hotels on your behalf. It cut you a check for $150, the full amount of the ticket plus the late fee.