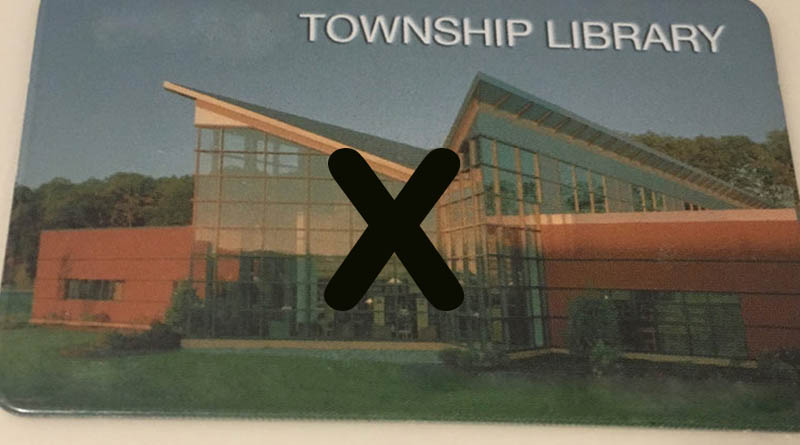 Gillespie’s story serves as a warning not to believe everything you read online. It also is a reminder of the importance of ensuring that all of your required travel documents are firmly in hand before stepping up to the airport check-in counter.

Gillespie was heading to a family wedding in Ireland when calamity struck.

I set off in great excitement for Oakland Airport on BART with a new wheelie— a four-wheel “spinner” — and a tote containing tickets, passport, neck pillow, book, cash, etc. As I got to the sky train, I stopped to chat to another passenger in the throng. The spinner ran away to the tracks. I dashed to retrieve it — then turned to find my tote had vanished. The “Oh, no!” shock was numbing. I almost screamed (but didn’t).

My tickets were all downloaded inside my phone. I had already furnished Norwegian with all the data from my passport. So I felt I could talk myself on board.

Fact: You can’t “talk your way” onboard an international flight without a passport

Talk her way on board an international flight without a passport??

It’s not often that we receive requests for help that seem completely out of line with what some might call common sense.

But I was beginning to think this was one of those cases.

If you are a regular reader of our site, then you already know what happened at the airport: She was not able to talk her way onboard her international flight without the necessary passport.

Gillespie, though, says that she was shocked and offended when a grinning Norwegian Air Shuttle supervisor told her that it was impossible for her to fly to Ireland without a passport.

“He smilingly said there was absolutely no way I could board,” she recalled. “This, despite the ticket scans and my passport being recorded online. I have since learned that he could have assisted me by contacting TSA to help me. TSA could find alternative ID verification.”

Dejected, she headed home. Her next step was to contact the Elliott Advocacy team to see if we could intervene with Norwegian. She wanted the airline to admit its mistake and issue her a new ticket.

When I attempted to explain to Gillespie that Norwegian had handled her situation correctly, she would hear none of it.

Gillespie advised me that I was as ill-informed as Norwegian Air Shuttle and that the TSA has “all sorts of ways” to allow travelers to fly without ID. She forwarded an excerpt from a story that was published online by Conde Nast Traveler. Amazingly, this article did seem to be suggesting a lost passport may not prevent you from traveling internationally.

The excerpt from the article that Gillespie was referencing read:

For those looking to travel internationally without a passport, note that you may hit some snags at immigration, as it is up to the receiving country to decide if it will let you in without a passport. Regardless of where they’re heading, travelers attempting to fly without an ID should factor in at least an extra hour to check in.

Uh, yes, let’s be clear: Any traveler looking to travel internationally without a passport will most certainly hit a “snag,” —  a big snag, as Gillespie found out.

It is not possible to fly internationally without a passport.

Further, the article stated that the TSA could verify a traveler’s identity through a variety of means. “Hello, library card,” it said.

I assured Gillespie that a library card would never be sufficient documentation to enter a foreign country. And since the TSA has very little to do with customs and immigration, I suggested that the article’s primary intention may have been to discuss domestic air travel.

Fact: You can’t fly internationally without a passport

The U.S. State Department is the resource that travelers should use to understand international travel requirements. This site will give you a variety of current information about your intended destination; including travel warnings, documents needed for entry, health concerns and other valuable fact-based data.

A quick check of the State Department’s information page about Ireland confirms the entry requirements for U.S. citizens. It comes as no surprise: US citizens can’t enter without a passport.

Airlines are expected to check a traveler’s documents before boarding. And they have a vested interest to do so. They can be heavily fined for delivering a passenger to a foreign country without the required entry documents.

And even if Gillespie had somehow “talked” her way onboard her Norwegian flight, once she landed in Ireland she would have had no documents to permit her entry. She would have been detained at immigration and returned to the U.S. on the next flight — just like others before her:

Foreign immigration officers are charged with protecting the borders of their country. We can only imagine the reaction of those agents if a traveler showed up to the customs window and presented their library card for stamping.

Unfortunately, there is no way to get Gillespie’s money back. But we’ll continue to warn our readers about the critical need to check those travel requirements before heading to the airport. If you don’t, you could find yourself on a disappointing round trip journey right back home where you started —  no vacation included.