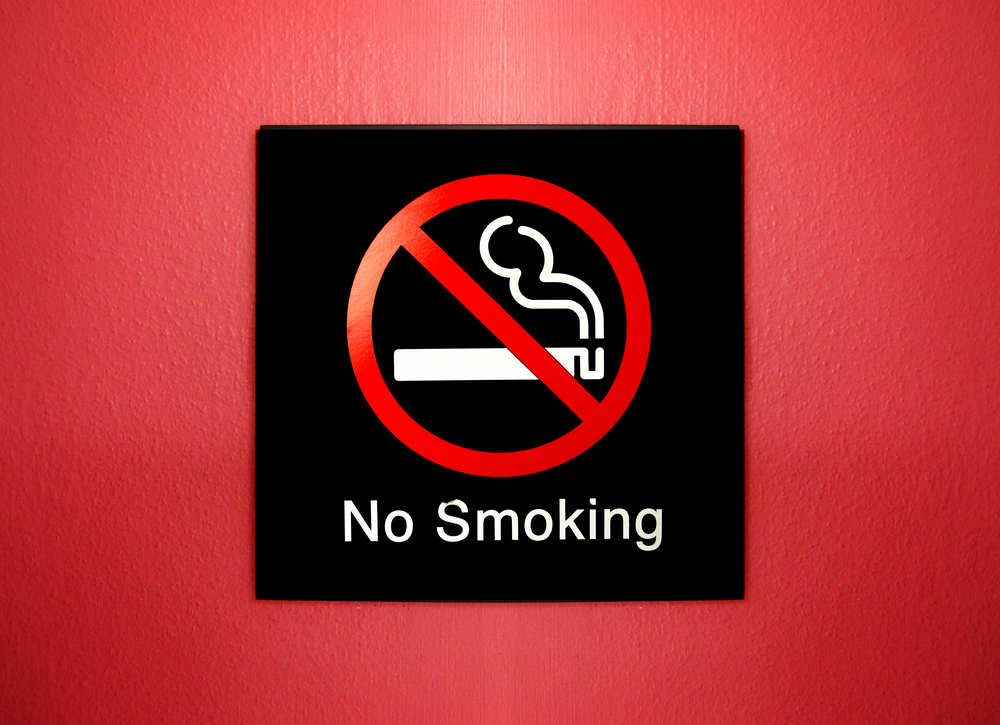 When Michelle Palenschat books a room through Hotwire, she ends up in a smoking room. Can the company do that? And is it possible to get a refund?

Question: I have been a customer of Hotwire for over 13 years. I love the thrill of pressing the button and not knowing what you will get, but have never been disappointed until last week.

I booked a room at a Super 8 hotel for myself and three other mothers who were attending a conference in Washington, D.C. We knew that it was cheap and would be a simple room, but we were OK with that because we would be arriving late and leaving early.

Upon arriving at midnight, I was told that there was only one room left, and it was a smoking room. I insisted that I did not reserve a smoking room. The man at the front desk said that it was all that was available and he could do nothing. We went up to the floor where the room was, and two of the moms could not get out of the elevator due to the smoke burning their eyes.

The other mom and I checked out the room for about two seconds and realized there was no way we could stay there. I told the man at the front desk this, and we walked out. It was after midnight, and we had nowhere to go.

I have since contacted Hotwire a few times about this. I was told that I should have used a filter online to determine nonsmoking from smoking. A side note: I am from Minnesota, where the Clean Air Act protects those of us who choose not to smoke or be affected by secondhand smoke, so this has never been an issue.

Finally, a Hotwire rep said the company could do nothing about my claim because the man (the night-shift guy who was more interested in his phone) didn’t make a note of our not being able to use the room because of the smoke smell.

I am a longtime Hotwire customer with no previous complaints, and Hotwire is siding with the night-shift employee at a Super 8 who didn’t follow-up by noting my complaint?

While the amount I lost is not a lot, I am truly disappointed by Hotwire’s unwillingness to try to work something out. Is this something you can help with? — Michelle Palenschat, St. Paul, Minnesota

Answer: When reserving a room through Hotwire, you can specify a smoke-free room by selecting the city and clicking on “amenities” and then selecting “smoke-free rooms.” Unlike Minnesota, Washington allows smoking in hotel rooms, so you have to make sure you actually select “smoke-free room.”

Hotwire refers to this process of elimination as its “filter,” and if you’re making hotel reservations outside Minnesota in the future, it’s an important feature to know about.

Incidentally, no one should smoke in a hotel room, ever — even if it’s allowed. It’s inconsiderate to the staff and to the next guest.

If you didn’t reserve a smoking room, then the system let you down. The Super 8 hotel you stayed at should have figured out a way to accommodate you, either by giving you a different room or by walking you to a comparable hotel. The hotel seemed uninterested in helping you.

Hotwire’s response was also unfortunate. Since you are a longtime customer, Hotwire should have gone out of its way to fix this. An appeal to one of the executive contacts at Hotwire might have worked (http://elliott.org/company-contacts/hotwire/). But I suspect your appeal would have been kicked right back to the same department that said “no” to you in the first place.

I contacted Hotwire on your behalf. It offered you a full refund and agreed to speak with the Super 8 property about the “extreme” smoke on the floor and in the elevator.