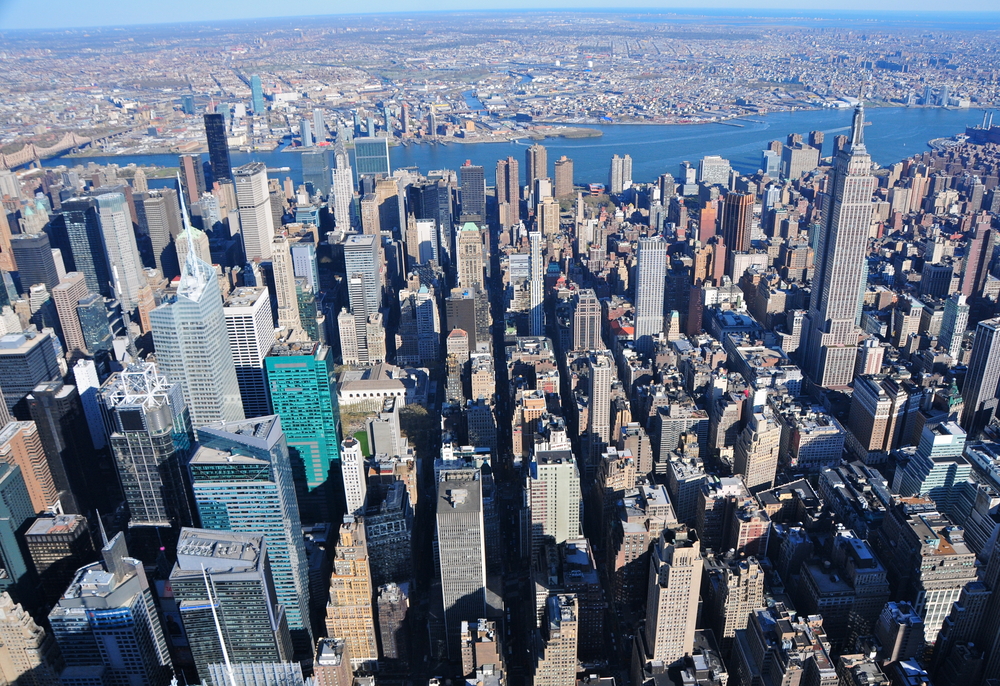 I won’t make you wait until the end to find out. Lipschitz’s case was turned down flat by Hotwire. But this failure comes with a lesson.

“The customer relations person who contacted me in response is essentially making stuff up and denying conversations and commitments from other Hotwire agents,” he says.

Let’s get right into it.

Lipschitz booked a “five-star” room in the Grand Central Terminal area of Midtown Manhattan for a special 20th anniversary vacation with his wife. Bear in mind that Hotwire is “opaque,” so you don’t know where you’re booking until you’ve paid for the hotel

He did a little sleuthing and found the hotel he’d likely get, The New York Palace.

That property had rooms listed at $286 a night and a special for $229 a night. The more upscale towers, however, were listed at the $605 rate.

He assumed that if he booked through Hotwire, he’d not only get a room at the New York Palace, but would be enjoying the luxury of one of its “tower” rooms.

Sure enough, Hotwire assigned him to the Palace. But alas, he didn’t get a room in the tower.

He tried to find out by calling Hotwire. After a series of frustrating conversations, he ran into a dead end with a representative who insisted the offer was neither misleading, nor inaccurate.

He explained that the pricing was based on certain hotels and initially did not want to share which specific hotels were used in creating the value of the hotel room.

It was clear that the hotels and prices that he provided did not lead to the pricing listed on the ad.

He also said that he could not email a response to me. It was becoming evident that his information was now more than just deceptive but also completely false. He had no telephone extension and it was only possible to leave a general phone message to get back to him.

That seems pretty evasive. So I thought I would help.

I contacted Hotwire on his behalf, and heard nothing back. So I asked again. This time, I received the following response:

The Hotwire Hot Rate system worked exactly as it should in this instance, but unfortunately for Mr. Lipschitz it didn’t work the way he hoped.

Hotwire discloses to customers on search results and hotel details pages that savings represented by strikethrough prices are “based on median published rate we’ve found on leading retail travel sites in the last 24-48 hours for the same neighborhood, star rating, and stay dates.”

In Mr. Lipschitz’s search results we displayed a strikethrough price that was the median price of all lodgings that matched his search criteria.

The property with the median price was The Towers at $605. As you probably know, that doesn’t mean he’s going to get The Towers when he books. Mr. Lipschitz, like all Hot Rate customers, took a bit of risk in exchange for a discount, and he got a great deal on a 5-star hotel in the neighborhood he chose.

Lipschitz is understandably unhappy with that response.

That is their stock line. However, the facts do not match.

They don’t want to supply the information that proves that is the median price of all lodgings that matched the search criteria. Especially if you ask how they reconcile the fact that all the other sites — including ones owned by them and Expedia — classify the hotel as 4 star and Hotwire as a 5 star and so how do they reconcile the calculations based on that?

The takeaway? Don’t expect anything too particular when you’re booking on Hotwire. And these booking sites are called opaque for a reason.

You never know what you’ll get.