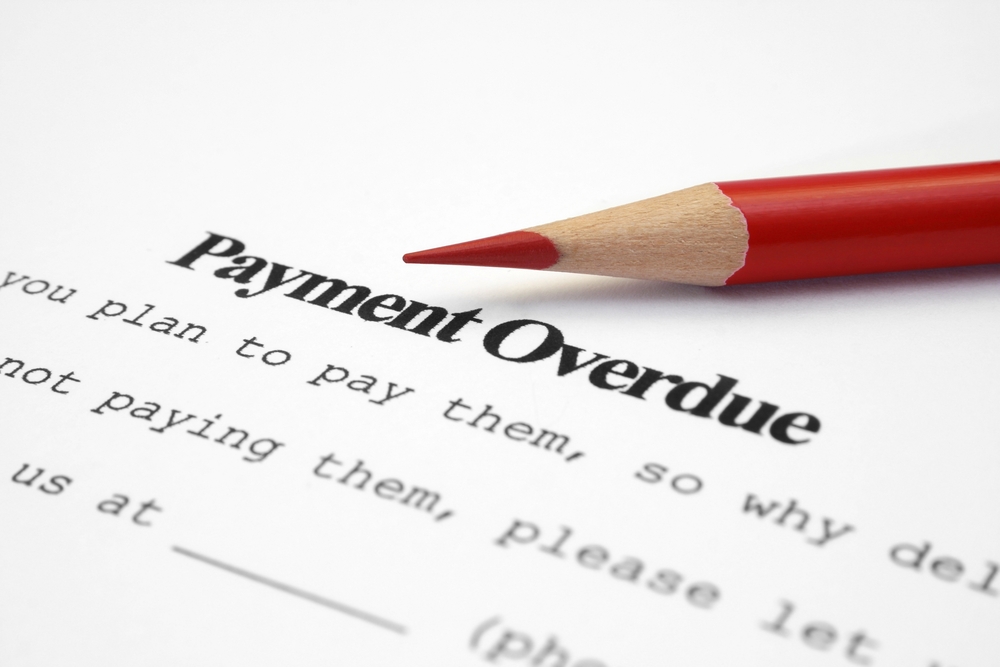 Comcast has sent a collection agency after Theresa Weir. Is it going after the wrong customers?

Question: I’m being harassed by a collection agency working on behalf of Comcast. Please help me.

Late last year, I closed my Comcast account. At the time, I wasn’t told I had to return the equipment. Shortly after that, I was admitted to the hospital.

When Comcast letters came, I put them aside as solicitations. Never in a million years did I think Comcast was continuing to bill for canceled services until their collection agency called one day a week ago.

I am an elementary school teacher. I have never had a collection agency call me in my entire life.
I’ve returned the equipment, but I have several erroneous charges on my bill. Comcast refuses to drop the matter. Can you help? — Theresa Weir, West Chester, Pa.

Answer: Comcast should have clearly spelled out what you needed to return and what you owed when you closed your account. I think there’s a fairly good chance it did, but that you didn’t read the letters since you were preoccupied with getting well — which is completely understandable.

When you cancel an account with a cable or wireless company, you’re usually transferred to a so-called “retention specialist” who tries to persuade you to stay. Consumers have developed defenses against these sales tactics, and they extend to correspondence received by mail after they’ve terminated their service. Many assume, as you did, that they’re solicitations.

In your case, they weren’t. Comcast was sending you bills, and when you didn’t pay them, it sent your account to collections. The company was well within its rights to do so. But it should have been more responsive when you contacted it after your treatments, asking to sort things out.

A quick look at your bill shows Comcast continued billing you monthly for home service. It added an “HD Technology Fee” of $9.95 even though you don’t have Xfinity, a $9.50 late fee even though you closed the account, and jacked your cable rate from $30 to $39.95. It added five cents to your “franchise fee” of 65 cents.

When you phoned Comcast, it should have realized that your account was canceled, accepted the equipment and called off the agency. But it didn’t. You wrote a brief, polite email to Comcast’s executives — and still, nothing.

What’s the lesson learned? Always open your mail? Pay your bill, even if it’s wrong? Nah. It’s probably just that every now and then the system doesn’t work. Which is why we have lawyers. And me.

I contacted Comcast on your behalf. It reviewed your bill, apologized to you and zeroed out your account.