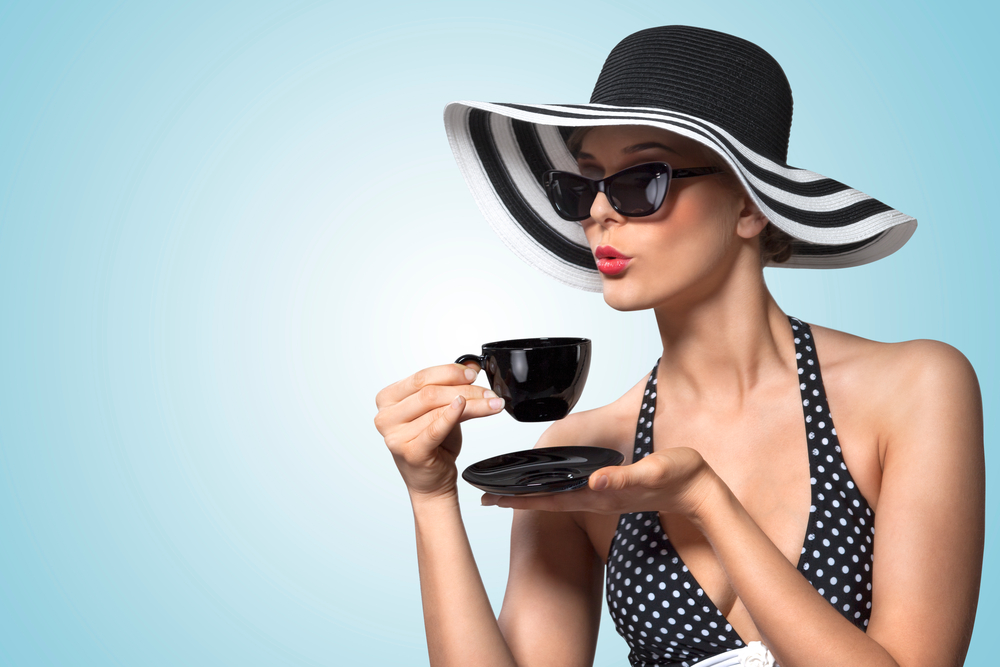 Just ask Olivia Perez, a yoga instructor from New York, who recently found herself in a long line to buy tickets for the Colosseum in Rome. Several guests grew impatient and started shoving and yelling.

“A frustrated security guard guided us to another section where we’d be first in line for tickets,” she remembers. The pushy tourists? Left to bake under the Roman sun.

Rude people are treated rudely. It seems so obvious, but in the tourism business, it isn’t. Airlines, hotels and cruise lines want you to think you’ll always be served with professionalism, particularly when you flash a platinum card in their faces. But that’s nonsense. No one wants to see obnoxiousness rewarded.

Good behavior may be your most valuable asset on the road — more important than your connections, the color of your card or even the amount of cash you paid for your transportation or lodging.

Now, more than ever, travelers “push their expectation of good treatment,” observes Sioux Messinger, who runs a corporate training company in Sonoma, Calif. “The receiving party then reflexively pulls back and often responds in a passive-aggressive way. Fair? Maybe not. But no one likes to be told what to do.”

Hospitality insiders would never admit to punishing a rude guest, at least not to someone like me. But with a little prodding, they’ll admit that unfriendly travelers don’t get the red carpet treatment.

“He immediately began making loud demands to use our kitchen, which is a violation of the health code,” Fofanoff says. “He refused to pay any additional guest fees, claiming it shouldn’t matter how many people they want to put in the room.”

The next morning, the problem guest demanded breakfast, even though it hadn’t been ordered as part of the package. Could Fofanoff have served breakfast? Sure. But he refused, citing the inn’s policy: Reservations were required.

“The guest did not appreciate the work we were doing for him, was rude in making demands that violated the law and our policies, and then created a poor atmosphere for other guests,” he explains.

Guests have observed the same thing. Jennifer Hancock, who runs an education company near Bradenton, Fla., recalls staying at an upscale hotel in Italy with a friend. One day, she got her hair braided while she was in town, and came back to the hotel looking like a vagabond instead of a guest at a five-star resort.

“At dinner that night, one of the patrons in the hotel restaurant complained loudly that they let a hippie like me eat in the restaurant,” she says.

The servers quietly revolted. “The waiters and managers came to our table and made a big show of upgrading our meal and giving me and my girlfriend extras we hadn’t ordered or paid for and an amazing dessert,” she says.

The other patron, meanwhile, was given minimal service at his table.

“The staff did the exact opposite of what he had ordered them to do,” she remembers.

Bad manners are a travel industry pandemic. In a recent TripIt survey about annoying behavior, a majority of travelers (62 percent) complained about “travelers being rude.” The problem isn’t getting any better as airlines, car rental companies and hotels work harder to separate the “haves” from the “have-nots.” The ones with status are told they’re super-special; the rest are often made to feel as if they’re lucky to get the table scraps. That leaves both groups with a powerful motivation to behave inappropriately.

But it isn’t the security guard who leaves the obnoxious sightseers to sweat it out or the innkeeper who conveniently cites a policy that you have to worry about, says etiquette coach Maggie Oldham. It’s other travelers.

She remembers a recent flight in which a coach passenger insisted on jamming his seat all the way back without looking. The traveler behind him happened to be sipping a hot cup of coffee.

The force of the reclining seat against the tray table almost made the beverage spill adjacent to Oldham’s seat.

“This isn’t happening!” the passenger with the coffee exclaimed. He jumped up and forced the seat back into the upright position and out of his personal space.

You read it here first: If the employees don’t get you, your fellow travelers will.

How to avoid being one of those passengers

• Be extra nice to the employees. Phil Derner, Jr. who runs a private aviation company in New York, likes to stop by a sandwich shop at the airport before he checks into a crowded flight. “I walk up to the side of the airline ticket counter and reach over and place the food down and say, ‘You look like you haven’t had a chance to eat all day,'” he says. Result: After thanking him for the consideration, no request is too large.

• Remember to smile. “A smile is an international sign of goodwill and kindness,” says Irina Vishnevskaya, a travel consultant from Minneapolis. “Even in countries where smiling may seem more rare than in the United States — like for example, in Eastern Europe — it will be much appreciated and certainly speaks volumes.” Or, put differently, it’s hard to be rude while you’re smiling.

• Give a little respect. Messinger, the corporate trainer, says the key to not being tagged as rude is to “be respectful.” Your respect of the line employees and the fellow passengers and guests will show that you expect to be treated with respect, too. “Most travelers get this wrong,” she says. “They demand respect.”