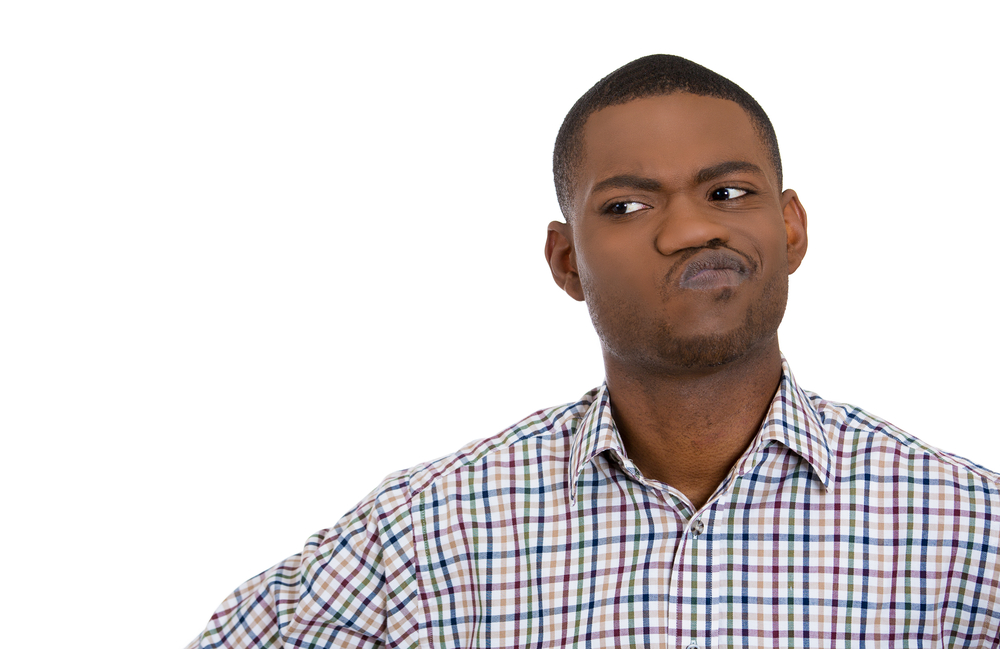 Do you trust your airline, car rental company or hotel? Does it trust you?

It’s a question seldom asked. But when I checked into the Mountain Sky Guest Ranch near Emigrant, Mont., this week, I couldn’t help it. They didn’t issue a customary room key at check-in. Yes, the doors have locks, but they’re rarely used. Out here, in the wilderness near Yellowstone National Park, people trust one another.

If only it worked that way in the rest of the travel industry. Often, travel companies don’t trust their own customers, and the feeling is mutual.

Maybe this is an inevitable byproduct of the Information Age, with now-you-see-it, now-you-don’t rates and fares.

A recent survey by the Ponemon Institute, which conducts research on privacy, data protection and information security policy, found that customers tend to distrust companies with inaccurate, buggy or insecure Web sites. Erroneous content was a turnoff to 91 percent of the respondents. That’s a wake-up call to airlines and hotels that sometimes display prices that turn out to be “no longer available.”

Travelers say they’re distrustful of companies for other reasons, too. Maybe they’ve been on a flight that was delayed by “weather” even when conditions were clear on both ends. Or maybe they’ve been told a hotel is sold out, even though rooms are still available on third-party sites.

Or how about the car rental damage claim that comes in just shy of $500, the typical insurance deductible? Car rental companies don’t want to involve your insurance company in the claim because they’re less likely to get a quick payout, customers say. They suspect that such claims are bogus, and sometimes they’re right.

But there’s another perspective: the one from the other side of the counter.

Trust is earned, people in the industry say, and a few bad customers can ruin it for the rest. Mike Black, who runs an Orlando tour company that specializes in paddleboarding and kayaking adventures, says when he started his business, he would allow visitors to hold reservations without a credit card.

At first, he trusted them. However, he stopped agreeing to the practice “after many cancellations or last-minute reschedulings,” he says.

A credit card number is not an uncommon requirement, and from an owner’s perspective, it’s an understandable one. But it can be taken to extremes. Consider what happened to William Osborne, whose son was killed in an automobile accident this spring. Osborne asked Allegiant Air to refund his son’s $349 ticket, and he says it refused. I contacted the airline and it claimed it wasn’t refusing, just waiting for him to send his son’s obituary. It wanted proof that he had actually passed away. Allegiant eventually refunded the ticket.

Similar scenes play out every day at the airport. A passenger approaches the counter and asks for a bereavement discount because his mother died. The ticket agent’s response? “We no longer offer bereavement fares.” I’ve spoken with airline employees who say consumers abused such benefits as bereavement discounts and lenient change fees to the point that they were withdrawn. They were replaced with policies called “no waivers, no favors,” which, as the name suggests, allowed no flexibility, even when a passenger deserved it.

There’s a sense that travel companies want to trust their customers — if only they could. At least that’s the impression I got when talking with Billie Frank, the owner of Santa Fe Travelers, a travel-planning and tour business. When she opened her business, she also allowed her clients to make reservations without forking over a credit card number. But customers didn’t always reciprocate by honoring their plans, and on several occasions she lost income as a result.

“Now, every time we encounter an unexpected situation that results in our losing money due to client actions, we institute a new policy to protect ourselves from that type of situation,” she says.

Some companies are trying to reverse the trend with training. Zoe Connolly, co-founder of Hospitality Spotlight, a consulting firm, says some of her clients have asked for “empathy and trust” training for their employees. Connolly says one of the more unusual requests came from a hotel that wanted training in a hypothetical situation: An employee “is placed into a difficult guest situation having to do with the death of a family member,” she says. The hotel wanted to have the correct, and suitably empathetic, response built into its corporate culture.

But what is the correct answer? It depends on the company’s policy. “The answer is judged on maintaining appropriate levels of empathy and professionalism,” Connolly says.

That kind of training is the exception rather than a rule. Travel companies continue tightening their rules because of customers who take advantage of their trust. When customers who legitimately deserve empathy don’t get it, businesses are thought of as coldhearted, often deservedly so.

Is there a way to overcome this impasse? For that to happen, enough customers would have to stop exploiting the generosity and compassion of travel companies — and enough companies would have to start believing their own customers. No one can wave a magic wand and make that happen, and all the empathy training in the world can’t overcome a rigid refund policy.

Perhaps a good start would be for travelers to honor their commitments and, in turn, for companies to do what they know is right. We seem to have lost sight of the middle ground, somewhere between open-door policies and fortresslike security.

Do we really want to continue down that road?