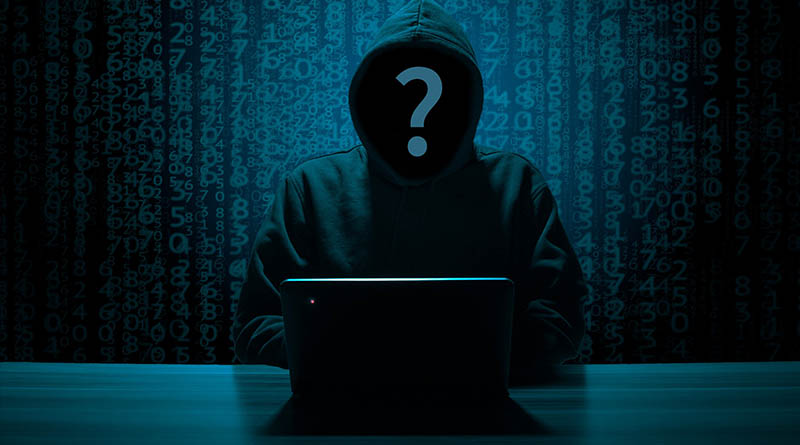 They want to destroy us.

They want to terminate our work, shut this site down, and replace the void with corporate-friendly, affiliate-driven, bogus advocacy.

Don’t believe me? Let’s take a walk backstage then. I don’t do this for everyone. But twice a year, during our fundraisers, I offer a guided tour behind the curtain. I hope your visit will convince you that without your support, the bad guys could win. They’ve almost succeeded a time or two.

Here’s how you can become an underwriter now.

First, let me clarify who I mean by “they.” We have a lot of enemies, and by “we” I mean you and me.

✓ Corporate CEOs and their minions, who are accustomed to having their names, phone numbers, and email addresses kept private.

✓ Companies who don’t want their misdeeds broadcast to their own customers on this site.

✓ Affiliate bloggers and industry apologists who see our straightforward and egalitarian approach to consumer advocacy as a threat to their existence.

Although it’s rare for any of these elements to directly threaten us, it happens. We receive regular cease-and-desist letters from law firms, and hate attacks from the blogging community, which confirms that dark, anti-consumer forces are at work, trying to destroy this consumer advocacy organization.

What are they doing to attack our advocacy efforts?

Mind your step as you cross the threshold. If you look up, you’ll see Steven, our developer, putting the finishing touches on our proprietary DDoS defense system — it’s classified.

So what are these nefarious elements trying to do? I first became aware of their activities a few years ago. Just a few hours after exiting a blogging network that specialized in loyalty programs — joining the network was one of the biggest mistakes I’d ever made — our entire site suddenly went down. That’s not unusual; technology problems can happen. But then the site began spontaneously deleting itself, too. I started to suspect that the bad guys had burrowed malicious code deep in the site, waiting for the right moment to strike.

Who were they? I think I know, but there’s no smoking gun. What had they done? I’m still not sure.

✓ Many site outages, I learned, were actually denial-of-service attacks designed to knock the site offline or consume valuable bandwidth.

✓ We suffered a massive “malvertising” problem, where rogue advertisers injected malicious code directly into the site.

✓ Some hackers gained direct access to the site and injected harmful code directly on the server. Only a careful scan of the server revealed the incursion.

But for every problem, there’s a solution.

We removed the ads, a painful but necessary step that solved the malvertising problem. And we switched to a new, more secure operating system for our server. I can’t go into any more detail, but if you look to the left as you walk past the dressing rooms, you’ll see that incredible server humming at peak efficiency. Pretty awesome, isn’t it?

All of this costs money, which is why we’re having a fundraiser now. Erasing the ads set us back by $5,000 a month. It’s exactly the kind of financial hit the bad guys want us to take.

That’s why we’re leaning on you during the spring fundraiser to help offset the costs of making these improvements. Here’s how to become part of the advocacy now.

What else is backstage?

Let’s continue our virtual tour. Here’s my office. It used to be a broom closet, but I thought we had enough room to turn it into a workspace. And that’s my cat.

Over to the right is the break room. That’s Andy, our chief copy editor, over there making espresso. Would you like one? And please wave at Michelle, our executive director, on the sofa with the emoji pillows. And say “hi” to Jennifer, our senior writer.

Our research director, John, is in England, but this boiler room doubles as the research department. And can you believe we fit an entire printing press in this basement? Oh, there’s Teri, our newsletter director, and her team — hey there!

And up here in the attic, we have our whole forum group. Say hi to our forum directors, Barry and Dwayne!

Alright, I admit, this is a highly fictionalized backstage tour. We’re actually a virtual organization, but we’re as real as it gets. One day, we’ll also have a real office, and you’ll be able to visit us in person.

Unless, of course, the bad guys get their way. And without a successful fundraiser, they just might.