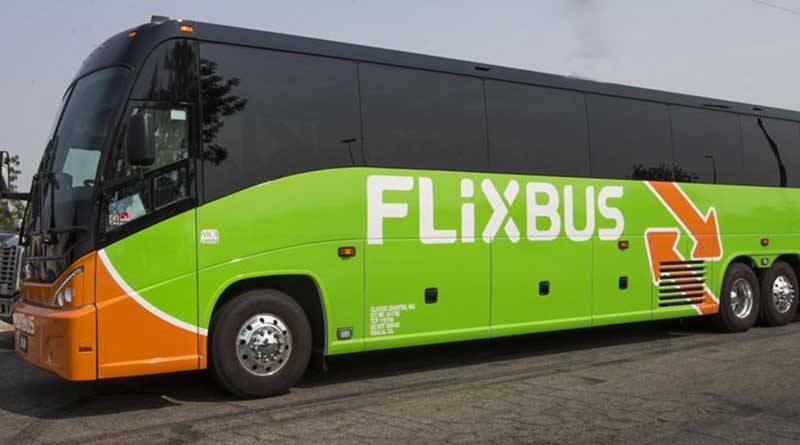 After FlixBus cancels three of his rides, Martin Yeung wants the company to cover his expenses. But does the contract allow that?

FlixBus failed my four-year-old son and me on a recent trip from Los Angeles to Fremont. The bus was scheduled to depart at 10:25 p.m. It arrived at the station on time, and we boarded the bus and sat down. At 10:45 p.m. the bus driver informed us that the new driver that was supposed to drive from LA to Fremont did not report for duty and that we were getting rebooked on another bus that was scheduled to leave at 11:45 p.m.

Finally, after 2 1/2 hours, FlixBus canceled the trip via text. This cancellation stranded about 40 of us in the parking lot with no other options at 1 a.m.

I had to Uber my way home to figure out what to do the next day. I got on the phone with FlixBus the following morning, and they rebooked me on the next available bus. That bus was 40 minutes late. But Flixbus didn’t send the late status notification until 8:53 p.m. — only 92 minutes before the scheduled departure time.

FlixBus also canceled my return bus on the San Jose to Los Angeles route, again via text message. I immediately called FlixBus and informed the rep that I could not accept the new time due to other planned commitments. FlixBus rebooked me on another route but canceled it too. I asked FlixBus to explain why it canceled three of my confirmed buses without notification all within three days. To date, I have not received any response phone call from FlixBus.

No longer able to trust any promises from FlixBus, I decided to purchase a Southwest plane ticket for $178, and I took a Lyft ride to the San Jose airport and flew back to Los Angeles. I’m requesting a cash reimbursement of $271 to cover my original purchase of FlixBus tickets, Uber and Lyft rides and the Southwest plane ticket. I’m also asking for a $500 cash compensation for the pain, and suffering FlixBus inflicted upon my family and me by their negligence. — Martin Yeung, Inglewood, Calif.

Wow, that’s a lot of cancellations in a short amount of time. I’m not sure if I’d trust FlixBus after that. FlixBus is a German company that describes itself as a “young mobility provider” that combines the best elements of a tech startup, e-commerce platform, and sustainable transportation company. Translation: It uses technology (like text messaging customers when there’s a delay) to run a more efficient bus carrier.

That sounds like a terrific idea — except when it doesn’t work. And in your case, it didn’t work. I mean, I can understand one cancellation, maybe two. But three?

The FlixBus terms and conditions outline your rights to compensation. This document is also called the general conditions of carriage. FlixBus owed you either a full refund or a ticket on the next bus.

An appeal to the FlixBus executives for more compensation could have helped, but the carrier wasn’t obligated to cover your airline ticket, your car rides, and definitely not money for pain and suffering. You can find the executives for FlixBus on my consumer advocacy site.

I contacted FlixBus on your behalf. The company apologized for your experience and for the delay in responding to you. It agreed to cover your Uber and Lyft rides and your Southwest Airlines tickets and offered you two vouchers for a future bus ride.

Christopher Elliott is the founder of Elliott Advocacy, a 501(c)(3) nonprofit organization that empowers consumers to solve their problems and helps those who can't. He's the author of numerous books on consumer advocacy and writes weekly columns for King Features Syndicate, USA Today, Forbes and the Washington Post. He also publishes Elliott Confidential, a critically acclaimed newsletter about customer service. If you have a consumer problem you can't solve, contact him directly through his advocacy website. You can also follow him on Twitter, Facebook, and LinkedIn, or sign up for his daily newsletter. Read more of Christopher's articles here.
80981