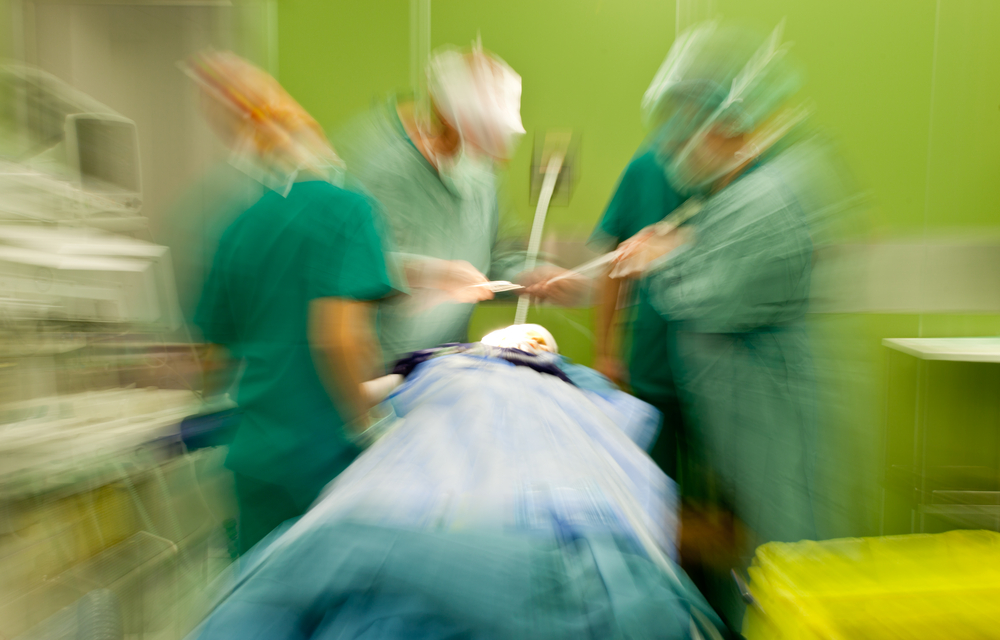 Right, of course. In hindsight, who wouldn’t?

But then I remembered a recent email I’d received from an airline publicist, scolding me for even suggesting his company might consider refunding a non-refundable ticket. And it occurred to me that his airline — really, every airline — is not solely in the transportation business.

It’s in the people business.

People like Baker, who had a ticket from Seattle to Frankfurt, Germany, on Condor Airlines to attend a wedding.

“I was recently diagnosed with a brain tumor that will require surgery,” he told me. “I will be having awake craniotomy brain surgery, followed by extended treatment throughout the summer and perhaps longer, making it impossible for me to travel to Frankfurt.”

Forget it, the airline said.

“Unfortunately we can only offer you a cancellation according our terms and conditions,” a representative responded by email.

Either Baker could cancel and get a full refund of $110 he paid in taxes and fees, or he could pay a $78 change fee and rebook within a year of his initial reservation.

“I will have significant medical bills in the coming months,” says Baker, adding that neither of these options were viable.

I’m no brain surgeon, but here’s what I know about awake craniotomies. They’re difficult, complicated procedures that only the most skilled doctors dare to perform. Usually, they’re used to remove tumors close to functional areas of the brain. My point being, Baker’s condition is serious. He’s not asking for a refund because he has the sniffles or feels like staying home.

Of course I contacted Condor on Baker’s behalf. Like you even have to ask.

But that’s not the question. What I want to know is this: Last year I said I wouldn’t mediate cases where passengers were asking for refunds on non-refundable tickets.

We’ve had some animated discussions in the last week about nonrefundable airfares. Here’s the story that kicked it off.

I think you can take a hard line when you’re dealing with cargo, but these are people. Airlines routinely pull the “people” card — successfully, I might add — when their flight attendants are late or their pilots get sick. The most we can hope for is a refund when our flights are canceled because of these unforeseen events.

Yet when something truly serious happens, like a brain tumor, airlines are quick to tell us that our tickets are completely non-refundable. Sorry–rules are rules!

Now mind you, I’m coming at this from the perspective of an advocate, not as an airline revenue manager. But even if I were an airline insider, I’d know that in years past, refunds were given more liberally and airlines understood that life sometimes just happens.

The airline industry’s “no waivers, no favors” policy may have boosted profits, but what has it done for passengers?