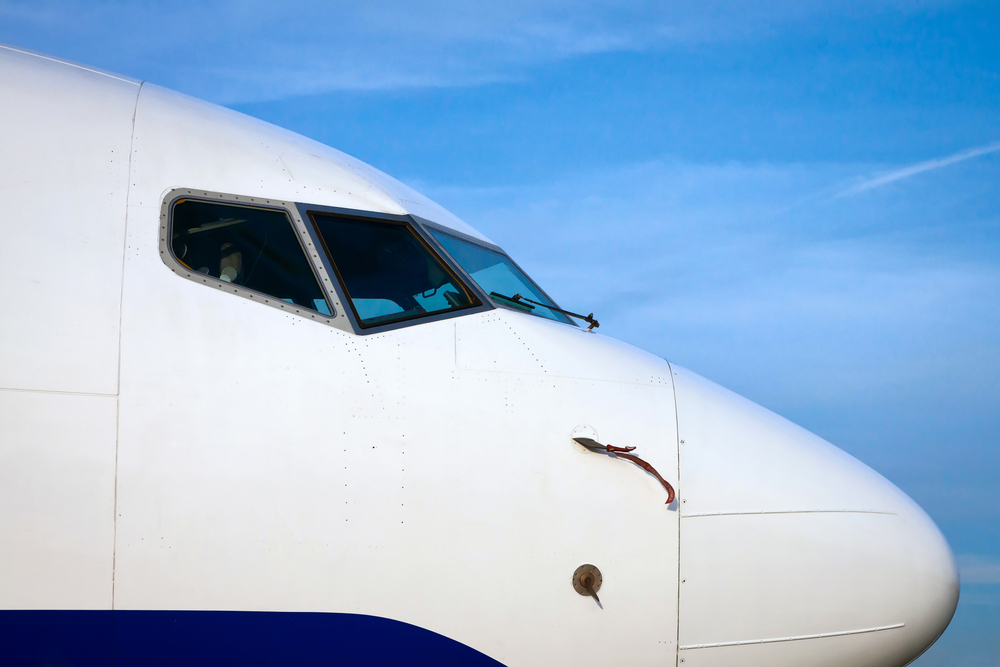 Thomas Hinrichs’ anniversary plans are derailed by a medical emergency. Can he change the name on his wife’s ticket and take his son to Paris and London, instead?

Question: Earlier this year, I booked flights with Expedia on Icelandair for a trip to Paris and London for my wife and me. It was to be in celebration of our 30th wedding anniversary. Since the day I bought the tickets, our lives have changed in a dramatic way.

My wife was stricken with a very serious bacterial infection and has been struggling for her life in the intensive care unit at the hospital. If she can recover, she will be in rehabilitation for several months and will not be able to go on the trip.

I am writing to you today to see if you would consider helping me. Since my wife cannot go, I would like to take our son, who is 19 years old and is a college student. I have called both Expedia and Icelandair to ask if this was possible, but both times I was told it was not. Each of these companies told me to call the other. I have since sent a letter via email to Icelandair but have not yet received a response.

I would be willing to pay the difference between the original ticket and today’s price but can’t afford another full-price ticket. It would seem reasonable to me that if I only need two seats, then I shouldn’t need to pay for three seats. The airline has very little if any risk in this situation and could gain a loyal traveling customer for life as well as good PR for themselves.

I have heard of airlines that have special fares for families in crisis and I hope that they would have some compassion for my situation. I did not buy trip insurance and now wish I had, so this may be a dead end but I thought it was worth a try. Thank you for any advice or help you could provide. — Thomas Hinrichs, White Bear Lake, Minn.

Answer: I’m sorry to hear about your wife’s illness. Under those circumstances, you could have requested a refund or a ticket credit for your wife. Icelandair would have offered her a credit for the full amount, as long as the flight hadn’t left. Refunds are handled on a case-by-case basis.

What led to some confusion is that you asked to use the same ticket and change the name on the reservation. Name changes are generally not allowed on a ticket (airlines cite “security” concerns, but it’s mostly a money thing). If you’d requested a refund and bought a new ticket for your son, I think this would have gone a lot smoother.

Let’s be clear about this, though: Under the terms of your ticket, you were not entitled to a refund of any kind in the event of an illness. You could have received a refund if your flight had been canceled by the airline, but otherwise, your money belonged to Icelandair.

Still, I thought you were getting the runaround from Expedia and the airline, and given your situation, I wanted to help. Had your written request not worked, and I’m pretty sure it wouldn’t’ have, then you might have also appealed to an Icelandair executive. Email addresses at Icelandair are the person’s first name @icelandair.is. Here are a list of a few executives.

By the way, I love this airline. It publishes its executives’ email addresses online for the world to see. How awesome is that?

I contacted Expedia on your behalf, and it worked with the airline to secure a 50 percent refund for your wife’s ticket, and helped you book a new ticket for your son. You were happy with that resolution.