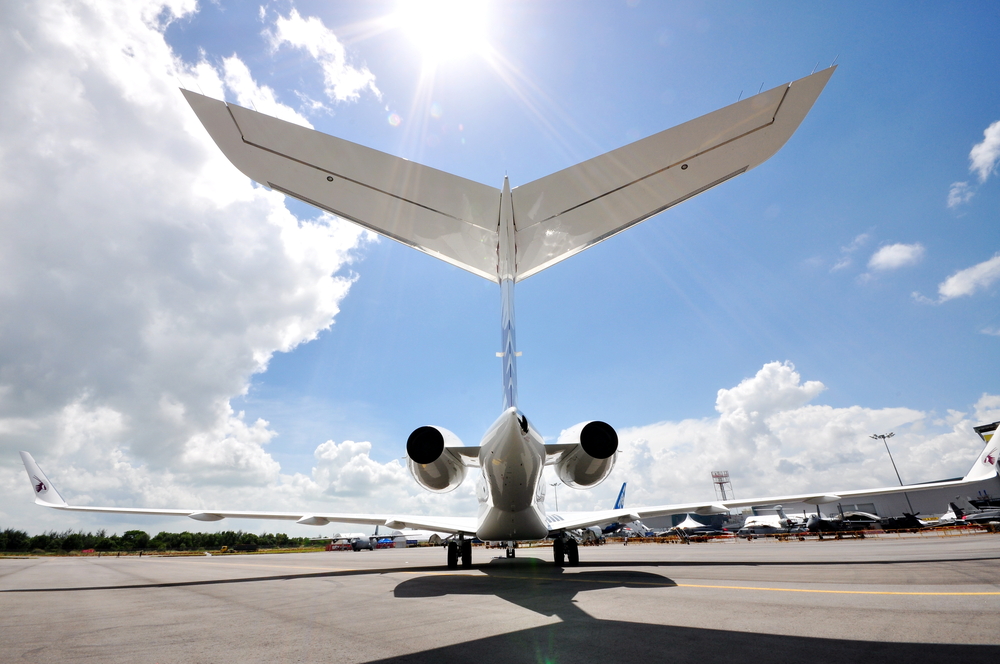 What if I told you that your airline owed you money? What if I said it effectively overbills every American for tickets?

Well, I’m telling you it does.

But don’t take my word for it. Nicolas Brañas Michaelsen, the co-founder of a new site called AirHelp, did the math.

In other words, passengers could be collecting about $330 million in compensation for domestic flights, but they’re only claiming about $30 million. That equals about $1.80 per ticket.

“If people knew what they are entitled to, they would probably think twice before accepting miles or that $50 voucher,” Michaelsen says.

Air travelers routinely leave money on the table, whether they’re being bumped from a flight, delayed or have lost their luggage. That’s because they’re often unaware that they’re protected by regulations that can put real money in their pockets.

Michaelsen and Airhelp co-founder Henrik Zillmer are trying to help travelers claim money that’s rightfully theirs. They’ve set their sights on European air travel, which is covered by a little-known regulation called EU 261. The rule requires airlines to compensate travelers for a delay, cancellation or overbooking. But only 2% of eligible travelers file for compensation, and of those, only about 2% to 4% received the money they deserve. That’s $2.1 billion in potential compensation for flights between the United States and EU, alone. That means airlines are pocketing an extra $2.70 per ticket by not paying their passengers under EU 261.

Airlines also short-change their customers when it comes to lost and damaged luggage. Under the Montreal Convention, airlines are required to compensate passengers up to $1,752 per checked bag. Airlines use a formula based on luggage weight, and they also often require purchase receipts for your luggage and its contents.

Absent that, you could find yourself in the same situation as Susan Groves, an artist from Berkeley, Calif., whose checked luggage was damaged on a recent Air France flight.

“An entire wheel assembly had been ripped from the bag frame,” she says.

Even though an airline representative in Marseille promised the airline would replace her luggage, the carrier balked when she filed a claim. Turns out she didn’t have the required receipts. When she asked me for help, I furnished Groves with some higher-level contacts at Air France and Delta Air Lines, its U.S. partner airline handling her claim, and it changed its tune, cutting her a check for 100 euros ($137). With a little more prodding, it paid her another $207, which covered the cost of a new bag.

It’s hardly a one-off. In 2010, Delta was fined $100,000 by the Transportation Department for allegedly distributing a pamphlet that said it “will not authorize any expense reimbursement” when a passenger’s delayed baggage is expected to reach the passenger within 24 hours.

The brochure also claimed the carrier’s liability is capped at $25 per day “for necessities after the first 24 hours up to a maximum of $125 per ticketed customer” while a passenger is away from his or her permanent residence, according to the DOT. Just a few months earlier, the federal agency had issued an advisory reminding airlines they couldn’t limit their compensation.

No one knows for certain how much money passengers forgo when it comes to baggage, but given that two or three bags are lost or misplaced on every flight, I’ll bet it’s an impressive number.

Services such as AirHelp shouldn’t be necessary. Airlines ought to promptly pay us when they deny boarding, delay flights and lose luggage. Maybe the laws need to be tightened so that airlines would face big fines for not reimbursing us promptly.

Imagine that: an airline chasing us down to pay us for shoddy service, instead of the other way around. Wouldn’t that be something?

How to get what you’re owed

Don’t let your airline short-change you. Here’s how to protect yourself:

Read up. Your rights to compensation are described in the contract of carriage, the legal agreement between you and the airline. When it comes to lost baggage on international flights, see the Convention for the Unification of Certain Rules for International Carriage by Air, better known as the Montreal Convention, for your rights. Flying to Europe? Check EU 261, the European consumer rights law.

Don’t take their word for it. Airline employees are trained to either downplay your rights or spin them so that you won’t take advantage of them. Don’t take a ticket agent’s word for it — read the rules yourself.

Call the cops. In the U.S., the Transportation Department’s Aviation Consumer Protection Division makes sure rules are followed. If you suspect your airline isn’t following them, file a DOT complaint.