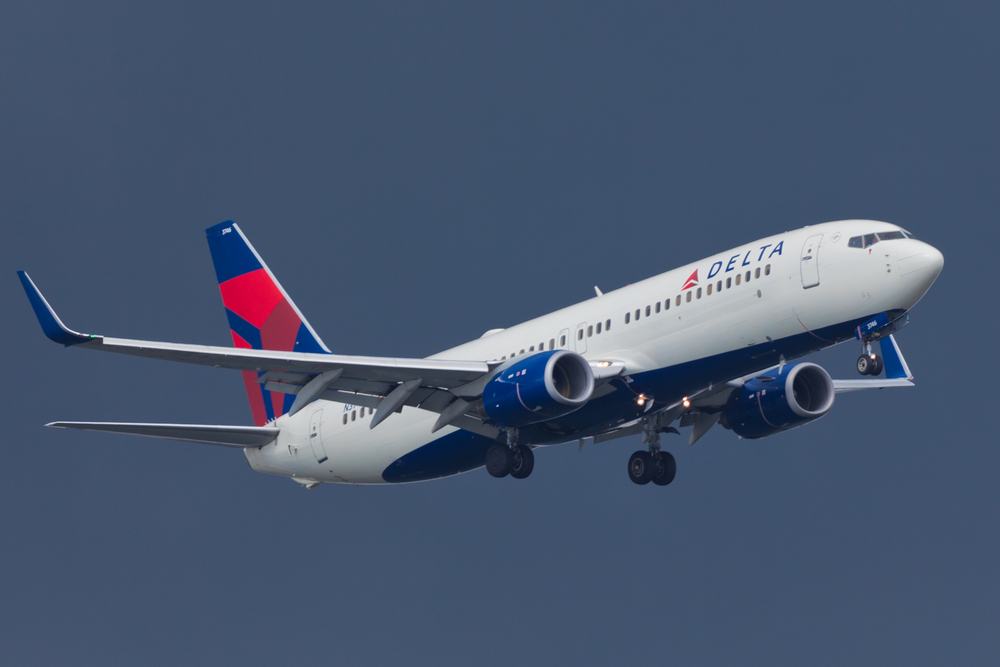 Loyalty programs may be the single greatest scam pulled on the traveling public.

Want to segment customers into castes of “haves” and “have-nots”? Create legions of blindly brand-loyal passengers? Lift your profits to avaricious new heights?

Nothing does it like a clever frequent flier program.

Yet, as a consumer advocate, not a day goes by that I don’t receive a despondent email from a platinum cardmember who spent every travel dollar with a company, only to come up empty-handed, betrayed by a program’s vague promises.

Who wouldn’t be fatigued after hearing from thousands of unhappy passengers whose miles expired or were denied “elite” status or were banished to the back of the plane on a Transpacific flight? Who wouldn’t be furious at the travel companies whose adhesion contracts allow them to pull this barely legal bait-and-switch?

And that is why I love Delta Air Lines’ new loyalty program.

The nation’s number-three air carrier recently announced it would restructure its SkyMiles program in 2015 so that award travel would be earned based on ticket price instead of the number of miles flown. It’s the first legacy carrier to tie points earned directly to how much you’ve paid, and in doing so it’s incurred the wrath of many customers. But for the first time in decades, the cold reality of the SkyMiles program will send many of us into mileage-collecting rehab, where we can be weaned from our frequent flier addiction and finally make a more informed and rational booking decision.

Let me be clear: SkyMiles remains patently unfair to most air travelers. According to its terms, Delta can change its program rules at any time without notice, confiscate your miles, or terminate your membership whenever it wants to. Don’t believe me? Read the fine print for yourself. Few air travelers actually do.

Delta, no doubt, is licking its chops at all the extra money you’re about to fork over in exchange for the possibility that you’ll be treated with just a little dignity on its flights. Studies suggest loyalty program members spend roughly 40 percent more than non-members. I suppose the hundreds of millions of dollars Delta earned from its loyalty program last year — $675 million alone from the sale of SkyMiles to American Express — just wasn’t enough.

Delta apparently believes it can move the goalposts on its program again, and get away with it. Granted, the experience in the back of the plane is beyond awful today, from seats squeezed closer together to “you-get-what-you-pay-for” attitude from the flight attendants. I can’t blame anyone for playing the points game and trying to score an upgrade to an Economy “Comfort” seat, which has roughly the same amount of legroom as a pre-deregulation coach class seat, and at the same time, in an unintentional moment of honesty, admits the other seats in steerage class are uncomfortable (which they are).

But something tells me a lot of Delta’s passengers aren’t going to fall for it this time.

As America’s number-one critic of travel industry loyalty programs, I’m truly grateful to Delta. The days of casual mileage collecting could disappear after 2015, at least if you’re a Delta frequent flier. The new SkyMiles effectively clamps down on many of the mileage-earning shenanigans, such as earning “free” flights by collecting the sides of pudding boxes or U.S. Mint coins. It could also curtail mileage runs, the foolish act of spending your employer’s money to fly nowhere at the end of the year, just in order to become a preferred customer and have access to scarce space-available upgrades. Also, and perhaps most importantly, it ensures the biggest spenders get the best perks — not the fanboys who learned to hack the system.

Maybe, just maybe, more customers will make a rational decision about their next flight itinerary, not one distorted by a pathological obsession with miles, but based on ticket price and convenience. A veil is slowly being lifted from the traveling public, and at last, they’re seeing loyalty programs for what they really are: as habit-forming schemes that impair your ability to make a clear-headed decision about travel and that almost always benefit the travel company more than you.

Programs like SkyMiles have deceived an entire generation of air travelers, and in its attempt to squeeze even more money from us, Delta has inadvertently confessed the truth about how companies feel about loyalty. It doesn’t matter how much you fly, but how much you spend.

And oh, by the way, the loyalty goes only one way. As a bonus, the airline has angered a small army of program apologists who lurked on blogs and message boards, quietly reaping six-figure referral fees by endorsing the loyalty lifestyle from their electronic perches. These unpaid airline employees once eagerly defended and rationalized even Delta’s most customer-hostile policies, but now they, too, see the folly of their misplaced allegiance.

Welcome to the club, guys.

So thank you, Delta. And here’s hoping American Airlines and United Airlines follow you down this flight path soon. You’ve done your best customers — the 99 percent who fill the economy class seats on every flight — a real favor.