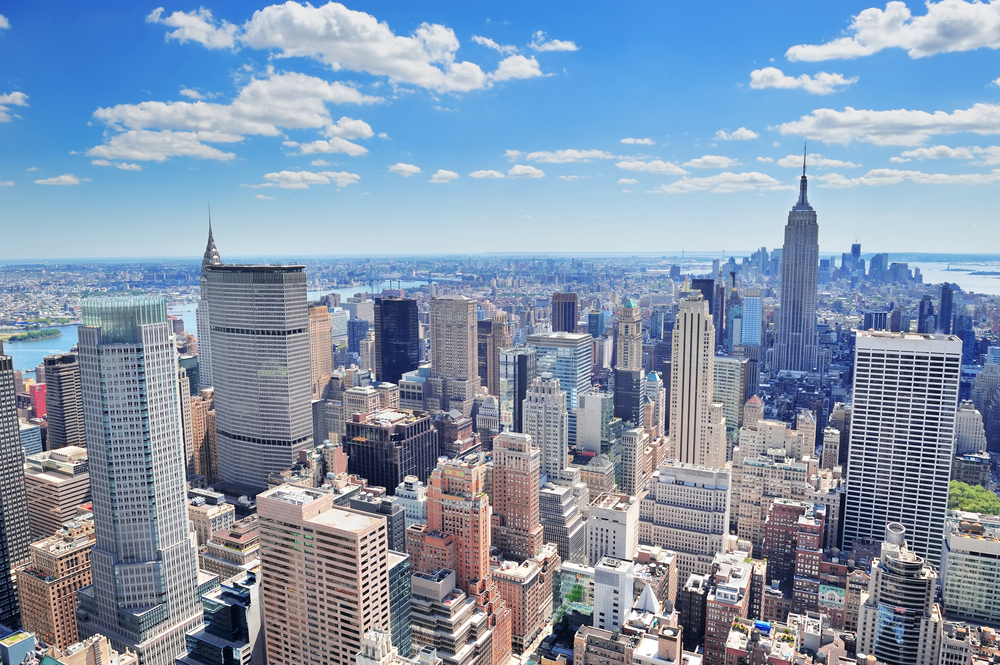 When Cecilia Dobrin’s flight is changed by her airline, she has to spend the night in New York. Does the airline owe her anything?

Question: I’m a big fan of yours, and I am hoping you can help me with this problem. Many months ago, I booked a trip from Minneapolis to Milan on Delta using my frequent flier miles. I’m flying through New York and Amsterdam on Sept. 9, and returning Sept. 17. I was scheduled to come back to the John F. Kennedy International Airport around 4 p.m. from Italy, and then catch a 6:30 p.m. flight home to Minneapolis.

I received an email from Delta in March indicating that there was a change in aircraft, to a regional jet. Although I prefer larger planes, I had no choice and made note of the plane change. The time of return was not affected.

A few days ago, I checked my itinerary, as I always do when I have a trip coming up. Everything looked correct until I saw the details for my return flight to Minneapolis. To my complete astonishment, I noticed that the final flight from New York to Minneapolis was changed. I would not even be back from Italy in enough time to catch that plane.

I spoke with a representative from Delta, and asked why I had been booked on a flight that was impossible for me to use. She told me she didn’t know why the airline had done that and apologized. I also was upset that I had not even been sent a notice from Delta about the change.

I quickly had to rebook a flight going out the next day and reserve a hotel in New York for my husband and myself. This involves the added expense of the hotel, cabs and food that I was not anticipating.

I don’t think that changing my flight so that I had no recourse but to incur these expenses is fair. I’m lucky I happened to find the error so that I had time to make these arrangements, but I do feel Delta owes me some kind of reimbursement for over $500 in expenses I now have to add to my trip because of its mistake.

I tried contacting Delta’s department regarding customer complaints and got nowhere. I have been a loyal member of its Skymiles program for many years. Can you help me get at least some compensation for this? — Cecilia Dobrin, Minneapolis

Answer: You might have booked your flight too early. Airlines typically publish their schedules 330 days in advance, but they update them every quarter. The changes usually are minor, but sometimes they can be significant. If the carrier doesn’t have your email address or a working phone number, you might not find out about a change until it’s too late. It’s yet another reason to confirm your itinerary online before you leave for the airport.

I understand you were redeeming your frequent flier miles, and seat availability can be scarce on some routes, which is why you have to plan ahead. But when you do that, you run the risk of a significant schedule change.
Here’s what should have happened: As you are a loyal frequent flier, Delta should have had all of your contact information and let you know about the schedule change. The airline should have offered you choices for fixing your flight plans instead of waiting until you discovered the new schedule by accident.

But as someone who flies Delta regularly, you should know that schedules are subject to change and that your original booking was really more of a suggested itinerary.

When an airline changes one of its flights, it normally offers either an alternate flight of its choosing or a full refund. If you still want to take this vacation, you’ll have to deal with the new itinerary. Still, Delta’s “Customer Commitment” — a nonbinding promise to its passengers — suggests it should do more.

For example, it says the airline will “provide hotel accommodations at Delta contracted facilities, based on availability, if you are inconvenienced overnight while away from your home or destination due to a delay, misconnect or cancellation within Delta’s control.”

A schedule change is definitely within Delta’s control.

The airline offered to return your frequent flier miles, which didn’t really work for you. I contacted Delta on your behalf, and it agreed to cut you a check for $125, as long as you sent it a receipt for your hotel. That’s a much better offer, but I still think Delta can do better.

When you land in New York, find the service desk and explain that you’re delayed overnight because of a schedule change. A representative may be able to find a flight that will get you home earlier, or offer you a voucher for a nearby hotel.

227 thoughts on “Should Delta pay for my extra night in New York?”