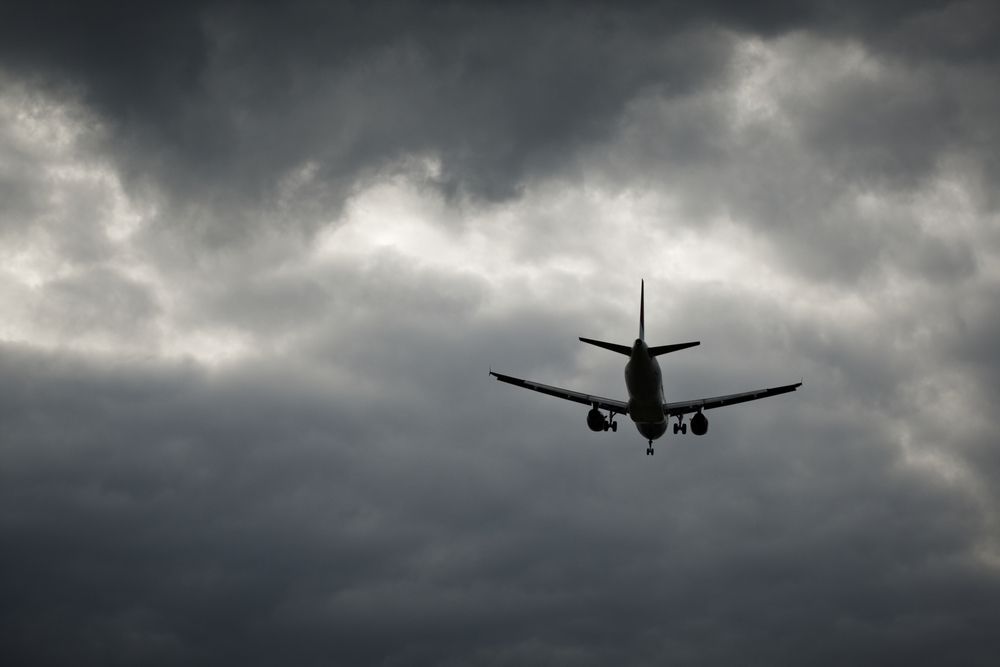 Airline frequent-flier programs may be useless, but some are more useless than others.

That’s the takeaway from a new survey by website MileCards.com, which shared its results with me even though I’m America’s No. 1 loyalty-program critic. What were they thinking?

The research probably won’t change your mind about the folly of frequent-flier programs, but it is useful in one respect: It separates the loyalty schemes in which you can’t possibly win from the ones that aren’t half bad.

MileCards crunched nine months of data for five programs representing 90% of U.S. frequent-flier membership, analyzing redemption rates in economy class for popular destinations and determining how much programs charged for them.

I consider this a real public service, even though I’m not thrilled that MileCards receives payments from credit card companies for some card sign-ups. Although it doesn’t seem to have affected MileCards’ integrity — the company says it ranks cards without bias — affiliate relationships have laid waste to the once-vibrant travel blogosphere.

If you’re focused on earning awards for domestic travel, the bottom line is this: Avoid legacy carriers such as American, Delta and United.

“You’re not getting the best value for your points, and you could pay over 50% more than (on) Southwest,” says Brian Karimzad, director of MileCards.

The findings echo an earlier survey by MileCards, which noted that customers were more satisfied with loyalty programs for discount airlines such as Southwest. It also concluded that passengers don’t trust airline programs to deliver on their promises. Frequent-flier programs, it added, are deemed less trustworthy than banks, cable and telephone companies.

For domestic flights — excluding Hawaii — United, Delta and American charge the most miles for their tickets (an average of about 35,000). The least-expensive tickets for domestic destinations belonged to Southwest (20,969 miles) and JetBlue (23,065 miles), according to MileCards.

As far as international flights go, MileCards found that American and United are best for Europe, although fuel surcharges of hundreds of dollars on British Airways flights via its code-sharing partner, American, give United an edge. However, American miles take you the farthest in the Caribbean and Mexico, and United, thanks to its partner network, is the top carrier for flights to Asia. For Australia, MileCards recommends American because of its partner agreement with Qantas.

But “best” is relative. Take American’s relationship with Qantas, which offers more redemption options to Australia. Seats were available on only about half the days at the lowest advertised price.

You can increase your chances of finding an award seat by flying on Tuesday or Wednesday, the study found.

I wanted to run these numbers by some of the so-called experts in the field, but when I visited their websites, I found that they were so busy shilling for their chosen brand of mileage-affinity card — for which they were being generously compensated with referral fees — that I gave up.

Maybe it would be better to check with some actual passengers to see if their experiences reflected these survey results.

I didn’t have to look far. In my inbox was a complaint from Vedat Erbug of Boca Raton, Fla. He was trying to cash in miles for a flight from Boston to London in June — not the best time to visit Europe, according to MileCards. American wanted 100,000 miles for his ticket, plus $1,202 in taxes and fees. By comparison, a friend on another domestic airline was paying $223 in fees, he said.

“I feel that I am being taken for a ride,” he told me.

Of course he is. Loyalty programs aren’t intended to reward you for your business, but to compel you to spend more with an airline. While I’m sure there’s a perfectly reasonable explanation for why Erbug is being forced to cough up so many miles and so much cash, the important thing is that I get dozens of e-mails just like his every week.

Say it with me, my friends: Loyalty programs exist to reward your airline with your money. But some carriers are greedier than others.

Want to make the most of your mileage?

• Be flexible. That’s particularly true for international travel, where flying during off-peak times and days or using an alternate airport can offer a better value.

• Check other airlines’ websites. British Airways’ site lists award flights on airlines that don’t display on American’s website, such as Cathay Pacific, Japan Airlines and Iberia, but are bookable with your American miles. MileCards keeps a list of alternative sites to check.

• Earn transferable points. For example, the Chase Ultimate Rewards program lets you transfer points to both Southwest and United, giving you the ability to get more out of your points and more chances to snag a seat if one program is being stingy.