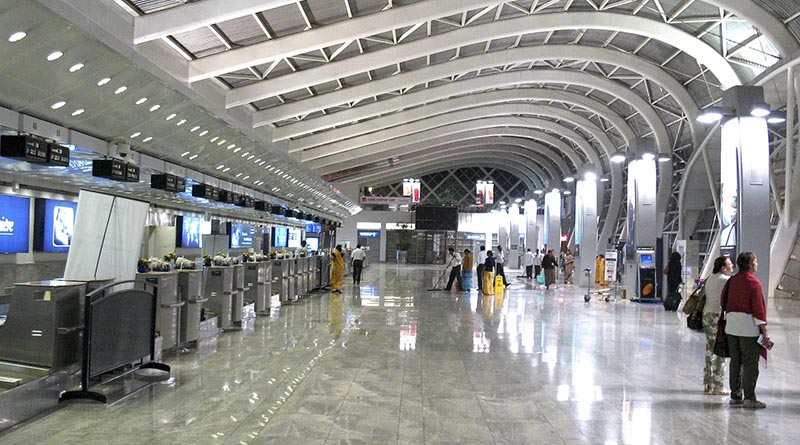 Franklin, an American Express cardholder since 1969, was trying to redeem some of the 500,000 points he’d accumulated on his card over the years. He thought it would be easy to turn the rewards into business-class tickets to Brazil.

“I spent an hour on the phone, mostly on hold,” says Franklin, a retired executive search consultant who lives in Washington, D.C.

An American Express representative told Franklin that his points weren’t as valuable as he thought — only about a penny apiece — which made him regret his decision to spend thousands of dollars with the card.

“I feel like a complete fool, having all these years figured there would be a trip of our lives, for which I would use points,” he says.

Franklin belongs to a growing group of consumers who are unhappy with their loyalty programs. Their numbers have grown during the pandemic.

These travelers have spent years, even decades, accumulating miles and points, only to discover that the loyalty only goes one way. They’re also learning a few hard truths about the actual value of being a frequent traveler — facts you need to know before you make your next booking.

To reach their profit goals, travel companies have devalued the programs to the point of irrelevance. They do that by requiring more points for a “free” room or airline seat or by imposing fees to redeem points.
“Rewards programs are no longer the great benefit they were,” says Andy Abramson, a communications consultant from Los Angeles who, as a frequent business traveler, has elite status with several airlines and hotel chains. “On the airline side, availability is getting tighter and tighter, and costlier,” Abramson says. “For hotels, travelers often find themselves in a room far below what they usually stay in while earning the points.”

Loyalty programs have legions of fans

Of course, travel rewards programs still have legions of fans who insist that participating in an airline or hotel loyalty program has many benefits, such as “free” tickets and upgrades, the ability to check a bag without paying for it, and first-class lounge access. Rewards program enthusiasts take to blogs and online forums to celebrate the loyalty lifestyle, angrily shouting down anyone who dares to question the wisdom of their choices.

But an increasing number of travelers are considering getting rid of their loyalty program. They note that the tickets and upgrades are not free but earned through months or years of flying, staying and spending — often paying far more for less convenient arrangements than they could have made elsewhere. Plus, everyone used to be able to check the first bag without paying extra, which makes a “free” bag offer seem like an empty gesture, at best. And they bemoan that travel has become so stratified, particularly air travel. It seems as if seats in the back of the plane keep shrinking to make room for bigger, lie-flat seats in business class.

“I used to be addicted to airline miles and especially airline status,” says Seth Kaplan, a transportation analyst in the District. “Many times, I paid a little extra or made an inconvenient connection to qualify or requalify for elite status on a particular airline. I no longer do that, and I actually find it quite liberating to just buy the cheapest or most convenient flight, or the flight on the airline I’d like to fly, regardless of whether I have status on that airline.”

Getting rid of his loyalty program

Kaplan hasn’t gotten rid of his loyalty program, points-generating card yet. But his points are now just a byproduct of his travels, and although they are worth something, he says, “they are worth less than they were.”

Loyalty program critics say there are a few things you have to know about the rewards game, whether you’re collecting points through a credit card or accumulating frequent-flier miles in a traditional program.

Are loyalty programs worth it?

Loyalty program critics used to be ridiculed by other frequent travelers for being naive or feeling entitled, or both. But recent events have shifted the discussion in favor of people who are unhappy with their programs. The much-criticized launch of Marriott’s Bonvoy loyalty program, as well as several recent program downgrades, have made the naysayers look a lot smarter (My research team lists Marriott executive contacts in our database). And the travel industry is scrambling to control the damage — and to prove that loyalty programs are worth something.

So when Franklin sent a certified letter to the CEO of American Express, he shouldn’t have been surprised by the prompt response. Or the resolution.

“I received a call from a very professional American Express representative,” he says. “I got the nice phone treatment, but that’s all. And I ended up buying two coach round-trip tickets out of pocket.”

Christopher Elliott is the founder of Elliott Advocacy, a 501(c)(3) nonprofit organization that empowers consumers to solve their problems and helps those who can't. He's the author of numerous books on consumer advocacy and writes weekly columns for King Features Syndicate, USA Today, Forbes and the Washington Post. He also publishes Elliott Confidential, a critically acclaimed newsletter about customer service. If you have a consumer problem you can't solve, contact him directly through his advocacy website. You can also follow him on Twitter, Facebook, and LinkedIn, or sign up for his daily newsletter. Read more of Christopher's articles here.
89706