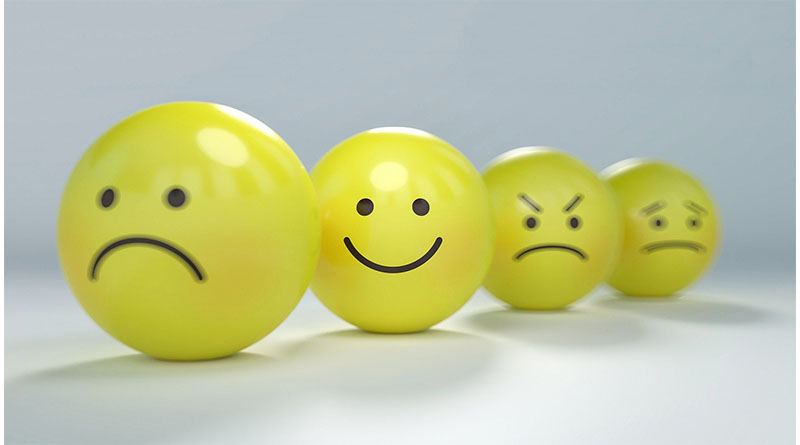 Bad service is your fault. If you’re stuck in an uncomfortable airline seat or have to pay an exorbitant resort fee for a hotel stay, you don’t have to look too far for the reason. Just find a mirror.

Do travelers really deserve this?

It may be the most divisive question in tourism: Do travelers deserve the deluge of extra fees, the “you get what you pay for” attitude of industry employees and the smaller airline seats?

SirLouis is part of a small but growing group of consumers who think the answer is yes. Their reasons vary. Some have strong beliefs in free markets. For them, paying more to get more makes sense, and getting something for nothing does not. Others are elite-level frequent travelers who benefit from better perks. They’re often supported by a handful of loyalty lifestyle bloggers who focus on first-class amenities and ways to land an upgrade with your miles.

A larger group of travelers feel that they’re not culpable for the industry’s bad service and lack of amenities. “Companies blaming consumers for poor customer service and lousy products is like blaming dead fish for water pollution,” says Henry Strozeski, retired chief financial officer for a nonprofit organization, from Winter Park, Fla.

Bad service is on the rise and it’s your fault

One thing almost everyone can agree on: Service levels are declining. Bad service is on the rise.

Brent Bowen, a professor of aeronautical science at Embry-Riddle Aeronautical University in Prescott, Ariz., says they are difficult to measure because decades of cutbacks have left passengers desensitized.

Maria Telegdy, a retired legal secretary from Firestone, Colo., says too many air travelers expect larger, more comfortable seats without wanting to pay for them. “If people want comfort or if they want to sit together as a family, then they should pay for it, as I do,” she says. “I think that the traveling public is mostly at fault.”

Telegdy’s comments provide a window on the way travel companies shape consumer expectations. Led mostly by airlines, they have used their massive promotional budgets to convince us that the new system is fair. That’s a half-truth.

Years ago, the travel industry quietly removed many of the standard features for which we pay extra today, such as seat assignments and the ability to cancel a hotel room 24 hours before scheduled arrival. And it just kept on cutting. Perhaps most disingenuously, it didn’t lower prices to account for the downgraded product.

Which brings us to today.

“Are customers responsible for airlines moving to more cramped, confined seating, smaller, nasty single-aisle planes, lavatories the size of shoeboxes, in response to customer demand?” asks Jay Weidenfeld, a retired engineer from Berkeley, Calif. “Did I insist on obscene fees for bag checking — even worse ones if I had to change plans — or the disappearance of actual food included in my fare? I don’t think so.”

The desire for low fares and rates results in bad service

Weidenfeld makes a valid point. No one actually asked travel companies, particularly airlines, to shrink the seats or cut the product to the point that it’s almost unrecognizable compared with what travelers enjoyed before airline deregulation in the 1970s. Instead, companies interpreted our desire for low fares and rates as a tacit encouragement to strip the product down to the studs and then market it as “new and improved.”

In fact, sometimes those airline seats are so “new and improved” that smaller passengers are being asked to share their seats with larger passengers:

How does this continue? Decades of travel industry mergers have created several dominant airlines, car rental companies, hotels and cruise lines. Travelers feel that they have little or no choice, so they tolerate the bad service. That only reinforces the industry’s belief that it’s giving customers what they want.

But the industry is also exploiting an ideological divide among customers. One group thinks that smaller airline seats are the perfect expression of a free market. The other thinks that shrinking amenities are evidence we’ve lost our sense of humanity.

Understanding this deep rift among travelers might help you make sense of the surprise fee you have to pay on your next trip or the unbearable airline seat in which you have to sit.

As long as travelers can’t agree that service is a basic right, nothing will change.