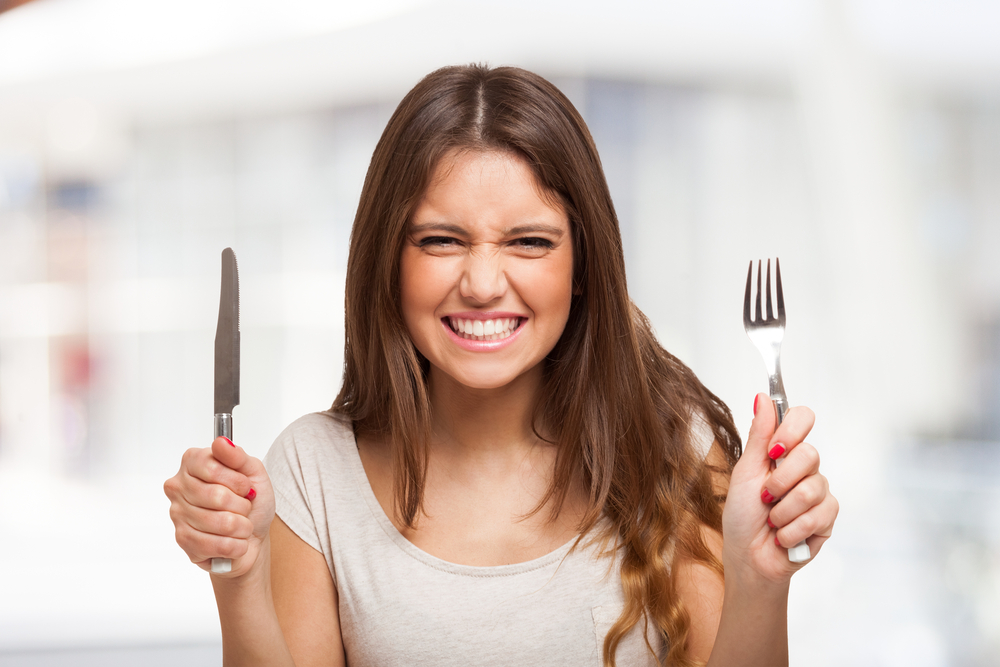 It seems everyone but Jennifer Holdman and her family are getting “free” Disney dining credits on their next theme park vacation. Is there anything she can say to persuade Disney to comp her meals?

Question: I recently started planning a trip to Walt Disney World to celebrate my husband’s 40th birthday. We picked the end of August because Disney traditionally offers free dining during that time. But when I made my reservations, I learned that we had missed the free dining period.

I was fine with that until I spoke with my cousin, who was also vacationing at the same time. She said she’d received a special pin code for free dining. She also offered to let us use one of her codes.

I called Disney to see if I could use the pin code. I was connected with a cast member who was very rude to me. I got off the phone and called back to complain but was told there were no managers. I was transferred to another department, but after a lengthy “hold” I gave up.

I called back a few hours later and spoke to a lovely cast member who embodied what Disney is supposed to be. She told me I couldn’t join my cousin’s group because we were in different hotels.

Just yesterday, my cousin called Disney reservations and spoke to a supervisor who told her that I could get free dining with my current reservation if they switched to royal guest rooms at a cost of over $800.

Just last week they said there was no way I could get free dining, but now if they pay $800 we can have it no problem? I feel like we are getting the runaround and I am very disappointed in my experience.

Since then, I’ve received offers from friends who received pin codes but who are not planning on going to Disney who wanted me to use their numbers. Unfortunately, the pins are not transferrable.

I feel Disney’s pin distribution system is very unfair because I will be going to Disney and spending $3,000 to $5,000 but will have to cut back on my spending now to pay for meals when many other guests staying during the same time period will have the free dining plan. If a deal is being offered, it should be offered to all guests. — Jennifer Holdman, Cortlandt Manor, NY

Answer: Disney can offer “free” dining to anyone it wants. I might take issue with the semantics of the offer. Technically, the food isn’t free — it’s included in the price of your stay.

But the problem I had with your case is that Disney representatives strung you along, and in at least one case, didn’t take your complaint seriously. That’s not the Disney way. They should have given you a prompt, polite and definitive answer to your dining questions.

By the way, I agree with you that it’s better for Disney to offer a deal like this to all guests. After all, once guests start comparing notes, some of them are bound to be disappointed. You don’t want guests to be disappointed. Not at the “happiest” place on earth.

At the time you made your reservation, Disney was offering a free dining promotion. The terms were clearly spelled out. I didn’t think Disney was under any obligation to extend the offer to you and your family, but I did think the way in which it handled your follow-up questions left something to be desired.

You tried to send a letter to a supervisor, explaining your frustration, but it didn’t respond to your request. That’s when I decided to get involved. I contacted Disney on your behalf. They contacted you to apologize for the rude behavior of the first agent you spoke with and the ensuing confusion, and agreed to apply the dining credits to your reservation.